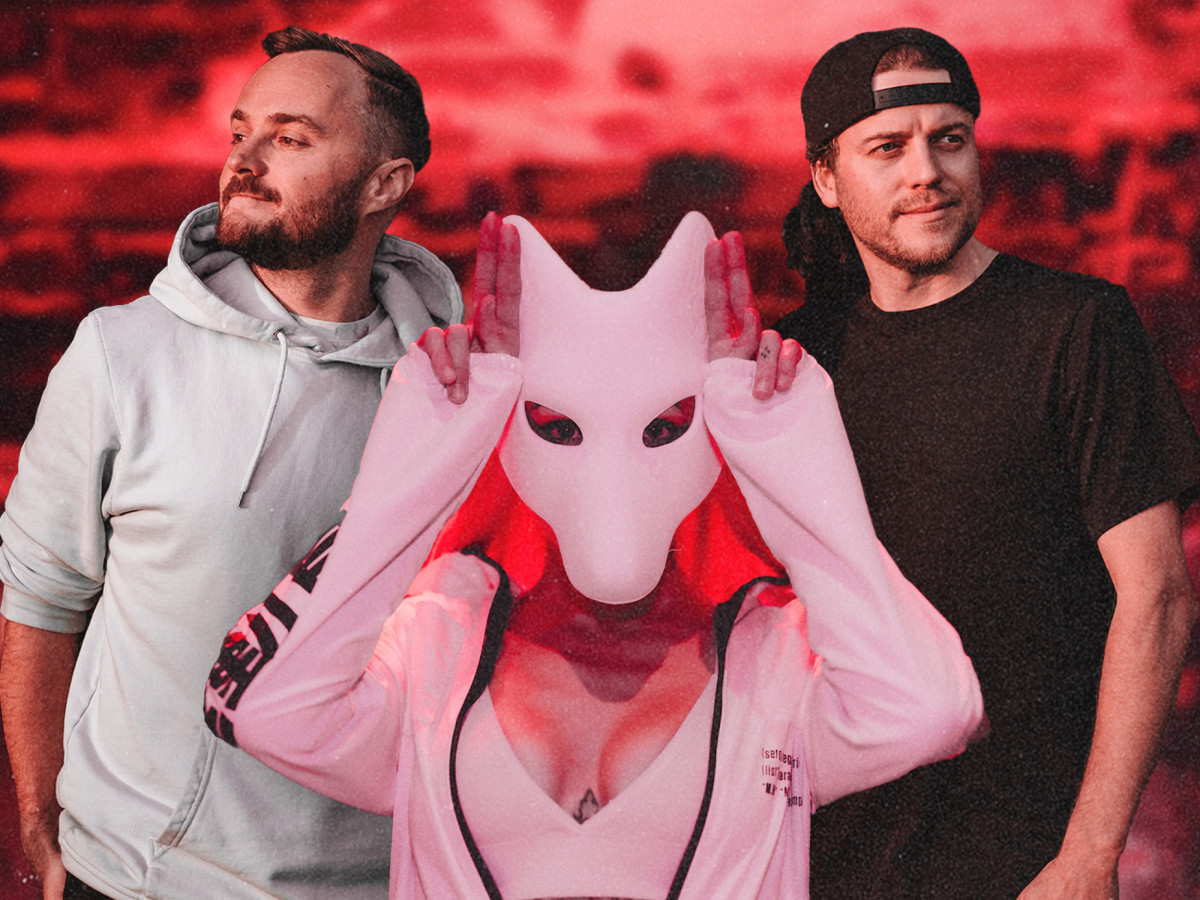 A few months later, in an exclusive interview with EDM.com, LŪN revealed herself to be the renowned electropop artist Lights. “I’ve let Lights spread her wings out pretty wide in terms of genre-dabbling and multiple creative outlets and projects and I’m proud of that,” she said at the time, adding that LŪN “became the vessel for me to free a facet of my creativity that has been percolating all these years.”

In essence, LŪN is the polarity to Lights. And the alias allows her to expand her production prowess and explore her dark side without compromising the light. Now, teaming up with electro-funk duo The Funk Hunters, LŪN has returned to drop “La Puta Ama,” roughly translating to “the f*cking boss bitch.”

Out now via Westwood Recordings, the single emanates an unassailably powerful energy. After an eerie introduction, we’re being drawn into an ominous soundscape with a warning: “Better run, better run.”

The intensity escalates with haunting chants before the arrangement builds to a driving bassline. The Funk Hunters’ production comes to life here, complete with serrating synths that compliment LŪN’s patented “gothbounce” sound and command any dancefloor.

“LŪN is a serious boss, and that’s exactly what ‘La Puta Ama’ is all about! Big boss energy,” The Funk Hunters said in a statement. “It’s dark, it’s banging, it’s unique, it’s everything we hoped for in a collab with LŪN. We’ve been such fans of everything she’s been releasing, so it really feels like this one was meant to be.”

Take a listen to the new track below and find it on streaming platforms here.