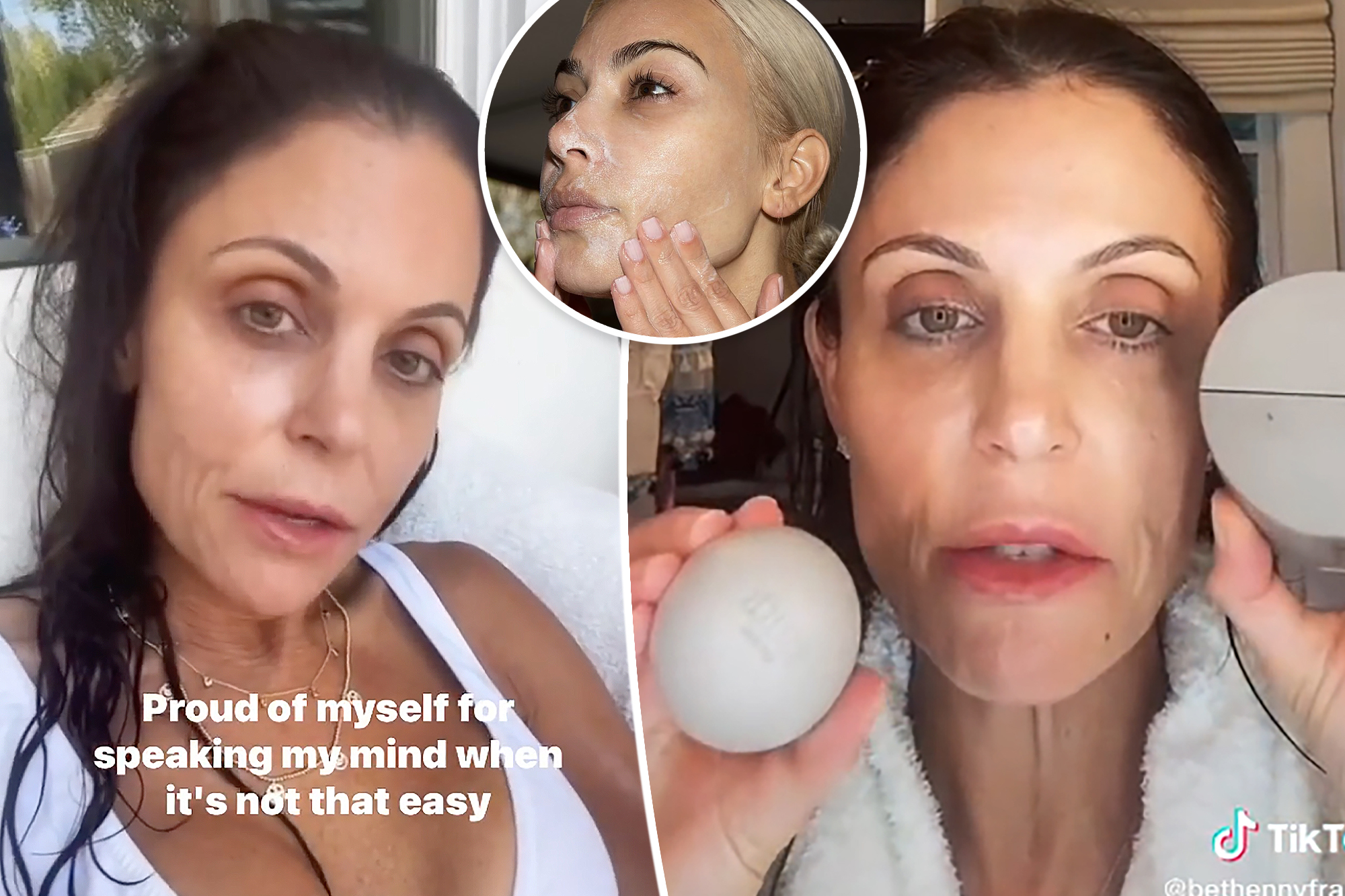 Bethenny Frankel said she’s “proud” of herself for criticizing Kim Kardashian’s skincare line, despite people warning her not to “mess with” the reality TV icon.

“I’m proud of myself for speaking my mind when it’s not that easy to do so, when it can be scary and you’re alone,” she said in an Instagram video Wednesday.

“When everyone around you tells you not to say anything; ‘You don’t want to mess with these people, don’t screw around, you have too much to lose.’”

She continued, “You know what? I don’t want to be a follower. I want to be me, who has an opinion and is honest and is straightforward.”

The “Real Housewives of New York” star concluded her message by saying, “Cancel me if that’s not gonna work, but I’m not gonna be afraid.”

Frankel captioned the post, “I am not a follower,” adding several hashtags including, #kardashiancleanse, #kardashianintervention and #dontbeafollower.

The post comes a couple of weeks after the Bravo star, 51, called Kardashian’s skincare line “impractical at best” and “somewhat overpriced” in a TikTok video.

Frankel described the egg-shaped eye cream packaging as “bulbous,” adding, “I don’t understand it, because it doesn’t stack.”

“I don’t have a circular house or medicine cabinet. It doesn’t even have a flat bottom, so it’s effectively like an egg,” she continued.

Frankel also compared the exfoliator packaging to a Rubik’s Cube, likening the design to something sold by drugstore brand Wet ’n Wild.

“You have to be a billionaire to use this product, because if you don’t have a private plane, how are you traveling with this?” she asked. “It’s just not practical.”

While many social media users applauded her for speaking her truth, not everyone was totally on board.

“me, seeing bethenny frankel talk about how annoyed she is with the kardashians: ma’am as a housewives eight-timer and the founder of a lifestyle brand called skinnygirl, you might be one of the few people on this earth COMPLETELY unable to throw stones at this particular house,” one Twitter user wrote.

A second person added, “bethenny frankel is coming after the kardashians in a way that i like but people on tiktok are coming after her for building an empire out of nasty diet products with the word skinny in the NAME!!! which i also agree with. very conflicting tiktok behavior tbh.”