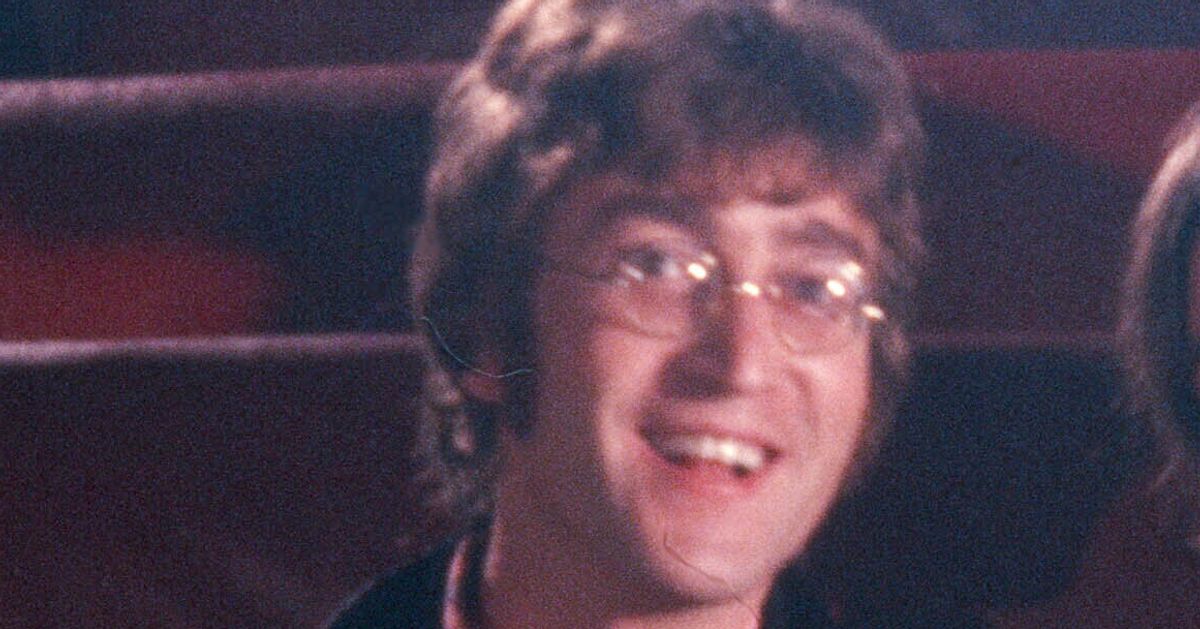 While the upbeat version so well-known today features vocals by Ringo Starr, this take of what would eventually morph into the song is sung by John Lennon:

“The boys used to write a song for me and they’d present whatever they thought would be good for me,” Starr told USA Today. “They had this song and they decided to liven it up.”

The demo was posted online ahead of Friday’s release of an expanded edition of “Revolver,” an album widely considered the band’s finest work. The new release was remixed by Giles Martin, son of legendary Beatles producer George Martin.

“There’s an acceptance of ‘OK, I’ve got this very sensitive and sad song, and Paul’s going to turn that into a hit for children,’” Martin told the BBC. “That didn’t happen later on ‘Abbey Road’ or ‘Let It Be,’ and I think that’s the key to ‘Revolver.’ They absolutely accepted each other’s direction.”

The new edition of “Revolver” features the album’s original mono mix, a new stereo mix as well as early takes, demos and more.