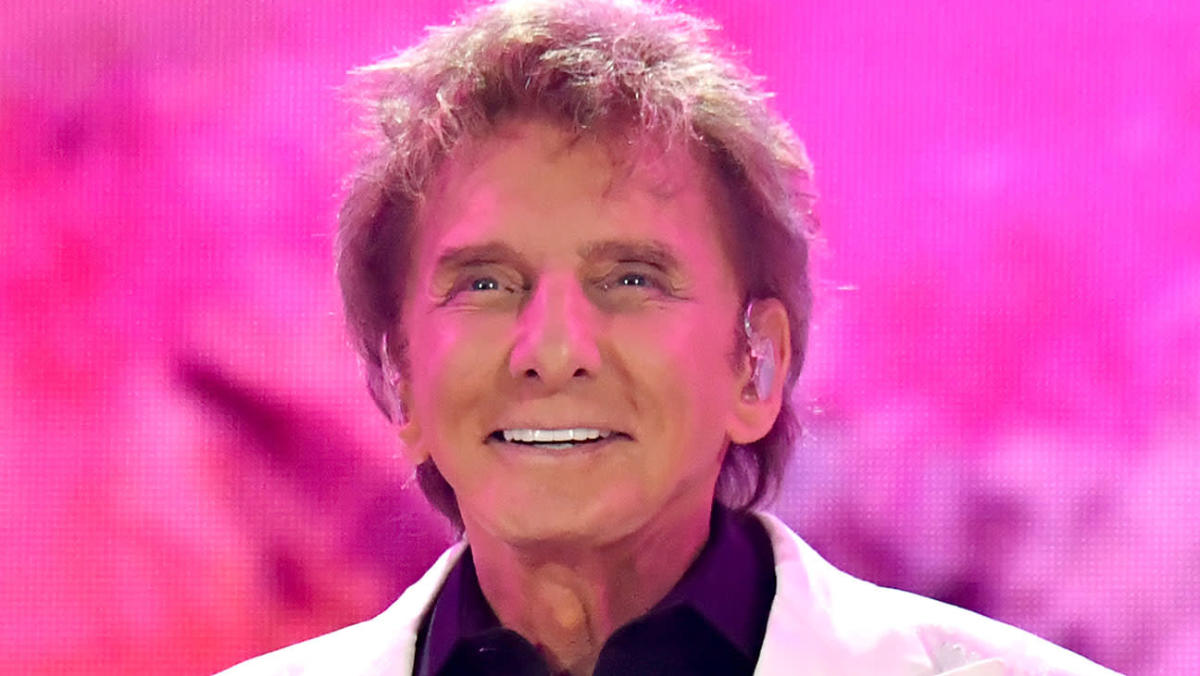 Barry Manilow has shut down rumors that he is pulling his music catalogue from Spotify following the high-profile departure of Neil Young from the streaming platform earlier this week.

“I recently heard a rumor about me and Spotify,” the singer said in a statement Friday. “I don’t know where it started, but it didn’t start with me or anyone who represents me.”

Speculation that the “Copacabana” singer was taking his music off of Spotify began circulating on social media Thursday, when Twitter users including Debra Messing said that Manilow was following Young in protesting Spotify’s handling of misinformation coming from Joe Rogan’s podcast, The Joe Rogan Experience.

On Wednesday, Young’s music was taken down from the streaming platform in protest of Rogan, with the artist saying that he “could not continue to support Spotify’s life threatening misinformation to the music loving public.” The podcast host has recently faced pushback from listeners and medical professionals over a late December episode that featured a known vaccine skeptic who shared a baseless theory that people have been “hypnotized” to believe facts about COVID-19 and compared current pandemic policies to Nazi Germany.

“We regret Neil’s decision to remove his music from Spotify, but hope to welcome him back soon,” a Spotify spokesperson said Wednesday about Young’s departure from the platform.

As of Friday, it’s not immediately clear if other artists have begun requesting that Spotify take down their music.