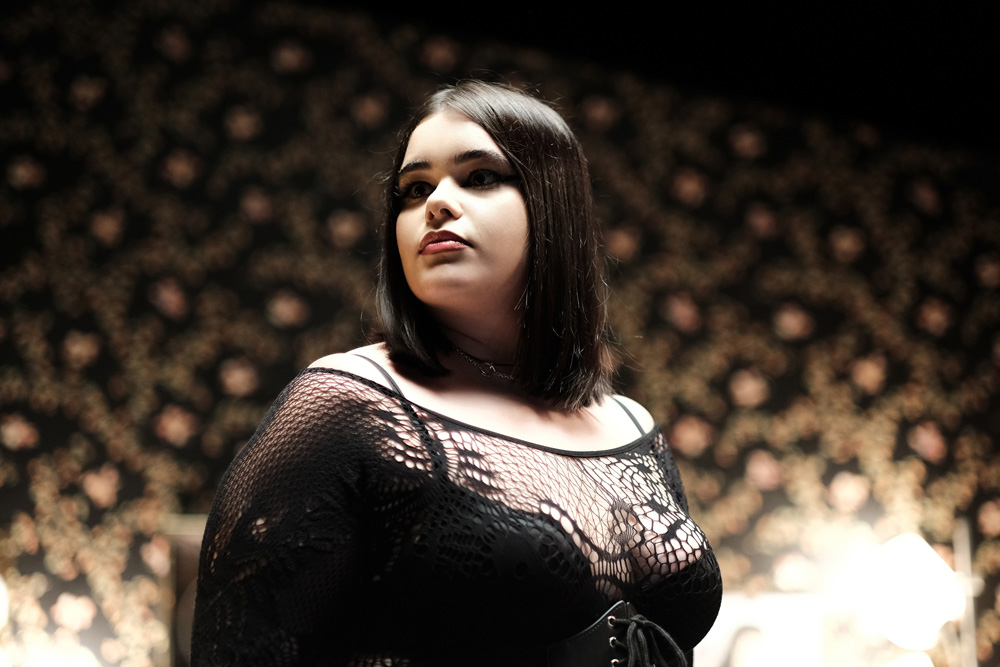 Barbie Ferreira, who played Kat in the first two seasons of HBO’s Euphoria, says she will not return for Season 3.

Ferreira revealed her apparent exit today in an Instagram story.

“After four years of getting to embody the most special and enigmatic character Kat, I’m having to say a very teary-eyed goodbye. I hope many of you could see yourself in her like I did and that she brought you joy to see her journey into the character she is today. I put all my care and love into her and I hope you guys could feel it. Love you Katherine Hernandez.”

HBO did not immediately respond to Deadline’s request for confirmation.

There had been rumors of on-set tension during the second season between Ferreira and show creator Sam Levinson, but Ferreira told Insider in a March interview that those reports were not true.

Ferreira made her debut as Kat, the best friend of Maddie (Alexa Demie) and Cassie (Sydney Sweeney) in Season 1, which focused on her journey of self love as a body-conscious teen who starts the school year looking to change her reputation. In Season 2 her character’s storyline included a lie about a terminal illness.

The Emmy-winning series was renewed for a third season in February.

Vulture was first to report the news.