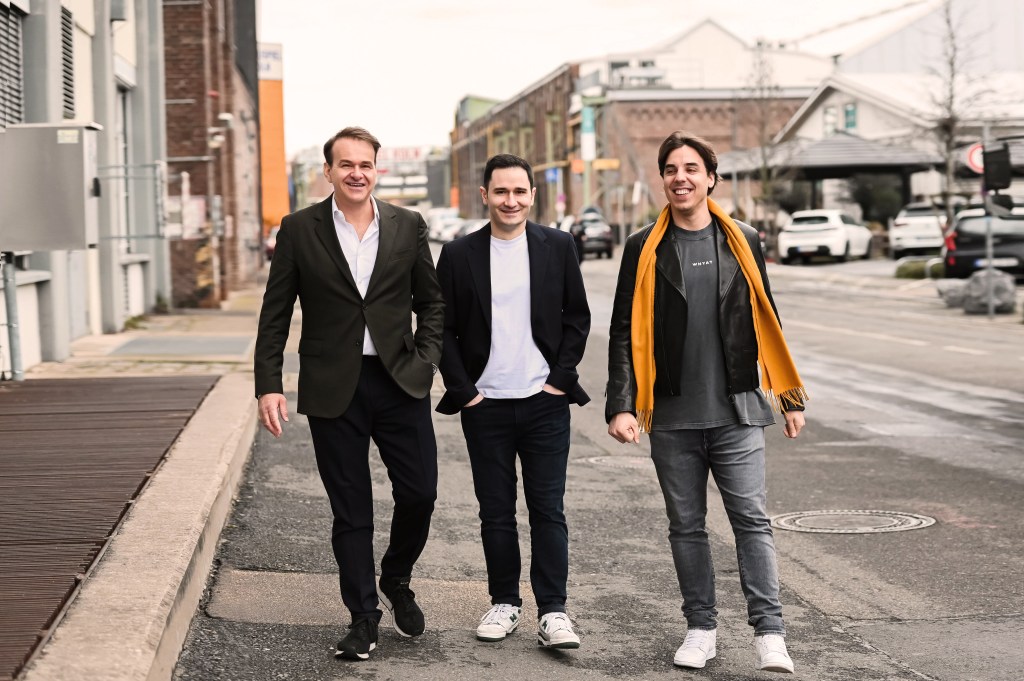 Banijay Germany has launched a JV with Austrian tech start-up influence.vision as it pushes further into the tech and influencer space. Influence.vision was founded in 2017 and said it has connected more than 1000 brands and content creators on a common platform during the past five years. Working across social media platforms and podcasting, it has implemented campaigns for the likes of Universal Pictures, Dyson and NordVPN. Influence.vision is the best platform to connect brands with influencers and therefore, a great fit for us to build on our offerings in this important space,” said Banijay Germany CEO Marcus Wolter. Banijay Germany is comprised of 20 labels and produces the likes of Celebrity Big Brother and LEGO® Masters.

European detective drama Van der Valk has been commissioned for a third season comprised of three two-hour specials. The show for Masterpiece in the U.S., UK’s ITV, Holland’s NPO and Germany’s ARD Degeto is part-funded by distributor All3Media International and follows Commissaris Piet Van der Valk, played by Marc Warren, an Amsterdam-based detective. Chris Murray will continue to show-run, Maria Ward is co-writer and Michele Buck is exec producer for All3Media-backed indie Company Pictures. Beyond its four main co-producers, buyers across Europe, Asia and Australasia have picked up the first two seasons of the show.

Sports streaming giant DAZN has signed up a Chief Technology Officer to lead the next phase of platform development. Sandeep Tiku joins from global gaming and entertainment company Entain and will lead the outfit’s global technology and product teams. His appointment follows the launch of DAZN X, the company’s innovation lab, as it grows global footprint and snaps up sports rights in new territories. DAZN Group CEO Shay Segev described him as an “exceptional and visionary technologist.”