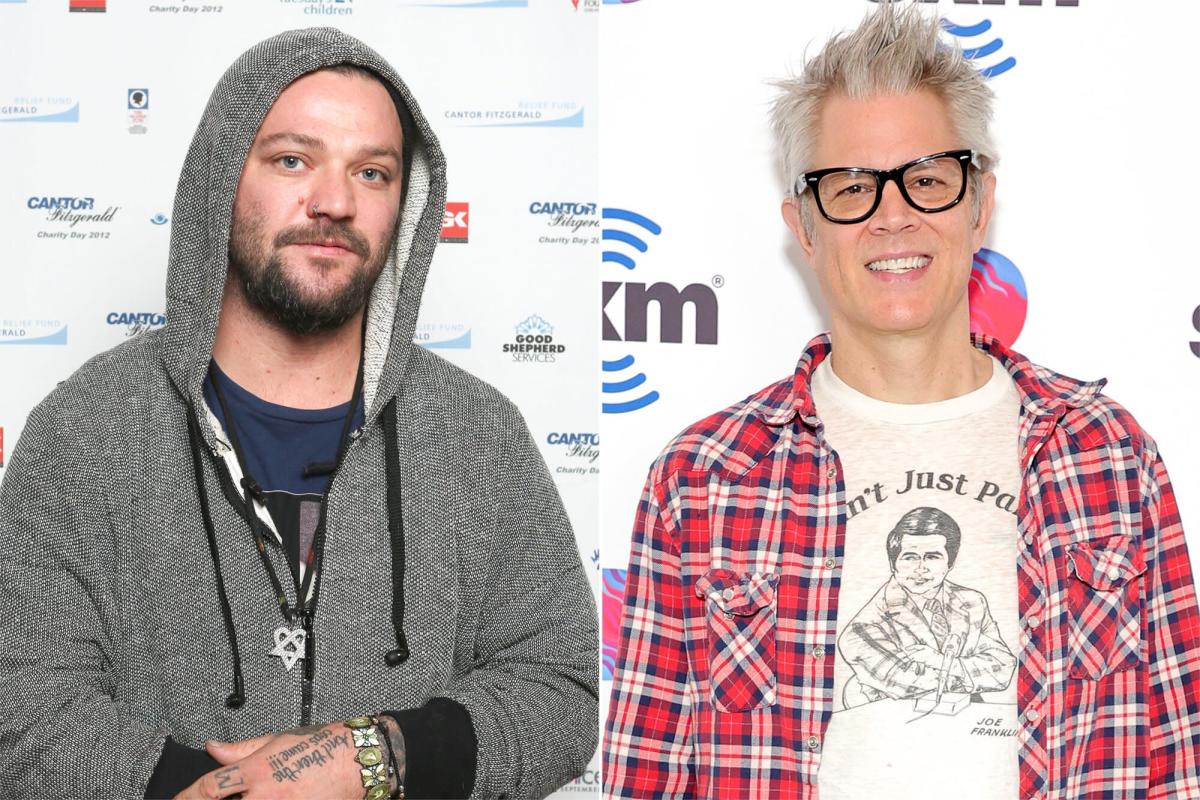 The internal conflict among the founding members of the Jackass franchise appears to have been resolved.

Eight months after suing Jackass Forever director Jeff Tremaine, star Johnny Knoxville, and studio Paramount Pictures for wrongful termination, Bam Margera filed to dismiss his lawsuit in Los Angeles Superior Court this week. The filing is for the lawsuit to be dismissed with prejudice, meaning it can’t be filed again.

According to TMZ, which first reported the news, Margera has reached a private settlement. EW has reached out to representatives for Margera, Tremaine, Knoxville, and Paramount for comment.

Margera was initially involved in the production of the fourth Jackass film, and at least one clip featuring him survives in the finished version (in which the group gets on a treadmill decked out with marching-band outfits and instruments). But he was fired from the project in August 2020 after failing a drug test for Adderall, and filed lawsuit a year later.

Margera has been open about his struggles with alcoholism and rehab over the years, but Hollywood studios tend not to be open-minded about those problems. According to his initial complaint, the group of Knoxville, Tremaine, and Jackass producer Spike Jonze approached Margera when he was staying at a rehab facility in 2019 and convinced him to sign a “wellness agreement,” which he did without consulting a lawyer. The agreement required Margera to submit to daily drug tests, but per the lawsuit, he “did not slip up,” and was able to sign a contract with Paramount to work on Jackass Forever that lasted until the August incident.

Asserting that his Adderall was prescribed by a doctor to treat his attention deficit disorder, Margera and his lawyers said that firing him for taking it was “discriminatory.” Claiming Margera as the prime creative force behind the Jackass franchise — his CKY video series was indeed a major inspiration for the MTV show and films — the lawsuit also alleged that he was being deprived of his fair share of profits.

In a statement to EW at the time of filing, Margera said, “My lawsuit isn’t just about compensation. It’s about treating people with mental health and addiction issues in an honest manner and not taking advantage of their disabilities to rip them off.”