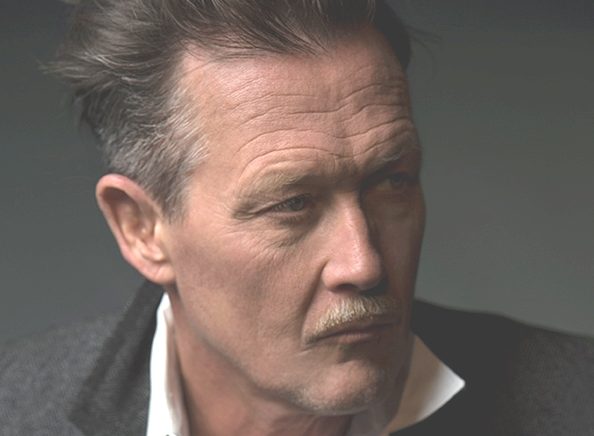 To quote John Connor in Terminator 2: Judgment Day, “So this other guy, he’s a Terminator like you, right?”

Well, not quite. But fans of the film franchise are up in arms about the look of a Baker Mayfield statue that was unveiled Saturday at Oklahoma University’s spring football game. They immediately noticed that the statue of Mayfield, the 2017 Heisman Trophy winner, bears an uncanny resemblance to actor Robert Patrick, the shape-shifting T-1000 that was the villain of Terminator 2.

Patrick took it all in stride, chiming in on social media when the statue’s image cropped up. As it turns out, he’s a big Cleveland Browns fan, the NFL home of Mayfield before he recently had a falling out with the franchise.

For the record, here’s the real-life Mayfield:

Compare that to the photos below and you’ll have to agree with the T-2 fans.

If they have a statue of you, it has to be riding a motorcycle

I hope @robertpatrickT2 can make the time to visit his Heisman pose statue at OU! 🤣 pic.twitter.com/VcBBiU1q46