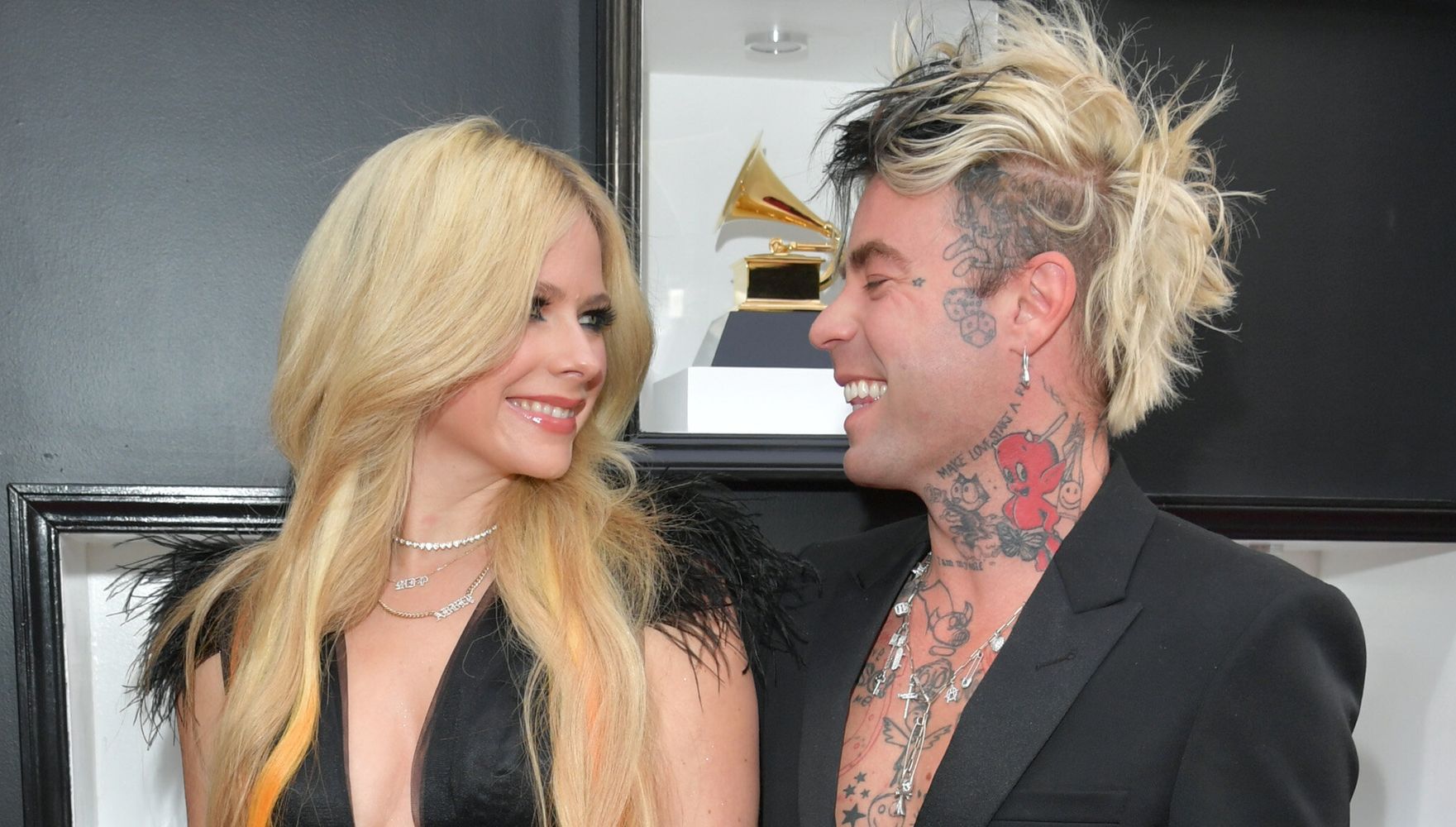 Avril Lavigne and Mod Sun’s feelings for each other are anything but complicated.

The pop-punk power couple announced their engagement on Instagram on Thursday with some très romantique photos of their proposal in Paris.

The “Girlfriend” singer announced her upgrade to fiancée with a slideshow on Instagram.

Meanwhile, the “Karma” musician posted an adorable video of Lavigne showing off her heart-shaped engagement ring in a boat on the Seine River while they were serenaded by a violinist.

“The day we met I knew you were the one,” he wrote as his caption. “Together forever til our days are done. I had a dream where I proposed in paris. I pulled out a ring + asked you to wear it. I was on one knee as I looked in your eyes. You’re too beautiful for my words to describe. I grabbed your hand + took one last breath…I said ‘will you marry me?’ + she said ‘yes.’”

“It has the words ‘Hi Icon’ engraved in it, which were the first words he ever said to me. And it has Mod + Avril on the inside,” Lavigne told the magazine. “He knew from the very beginning I wanted a heart shaped diamond because on the day we met, we had matching heart shaped paved rings on. We’ve worn them every day since, so it’s only fitting to have a heart-shaped engagement ring. I love it so much.”

Interestingly enough, the musicians — who made their red carpet debut as a couple at MTV Video Music Awards in September — began dating while collaborating on Lavigne’s breakup album, “Love Sux.”

“I was getting out of a big relationship, and for the first time in my life, I thought I should probably be single,” she told People. “I got together with [Mod Sun] to write a song. We just clicked. I was like, ‘Should you be doing this?’ It was fun and exciting, and I decided, ‘F―- it. Life’s short.’ I’m a Libra. I love love.”

Lavigne certainly does; this will be her third marriage. She split from Nickelback rocker Chad Kroeger in 2015 after two years of marriage. She was also married to Sum 41 frontman Deryck Whibley from 2006 to 2009.