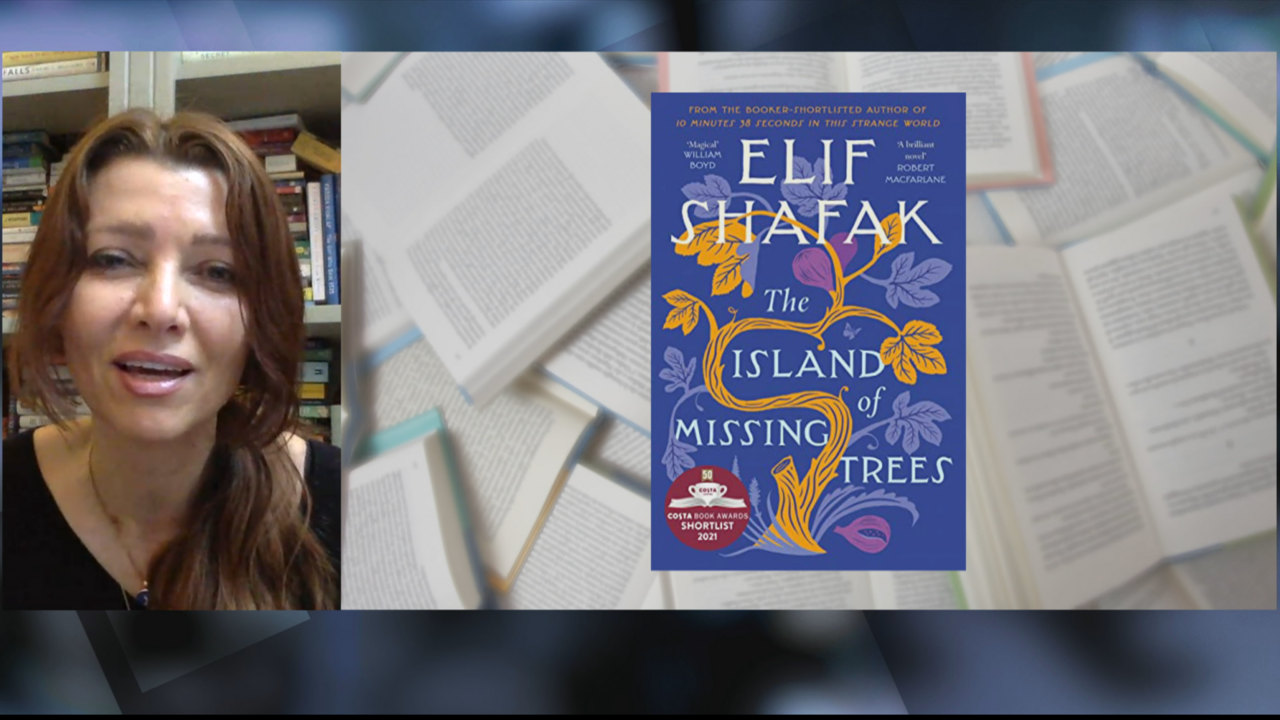 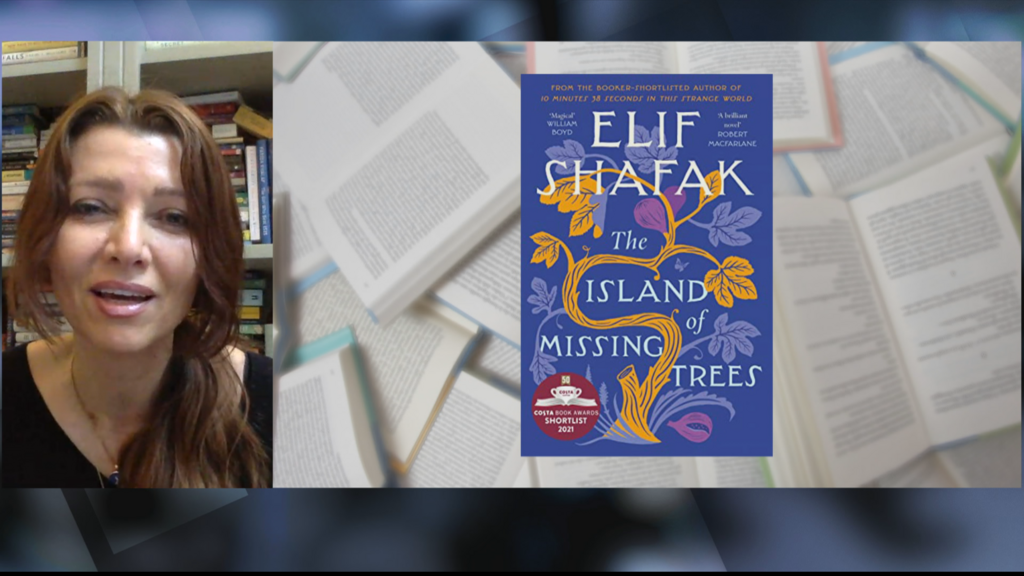 Award-winning British-Turkish writer Elif Shafak has written 19 books and been translated into more than 50 languages. She’s also a political activist as well as an advocate for women’s rights and freedom of expression. The author speaks to Eve Jackson about her new novel “The Island Of Missing Trees” which is being translated into French, why men should read more fiction to help them understand the world and the dangers of a “Them and Us” mentality, especially when it comes to vaccines.

Shafak’s previous novel “Ten Minutes Thirty Eight Seconds In This Strange World” was shortlisted for the Booker Prize. Here in France, she’s been awarded the Chevalier de l’Ordre des Arts et des Lettres for her contribution to literature. The BBC chose her book “The Forty Rules of Love” as one of the 100 Novels that Shaped Our World and Politico said she’s someone “who will give you a much needed lift of the heart”.