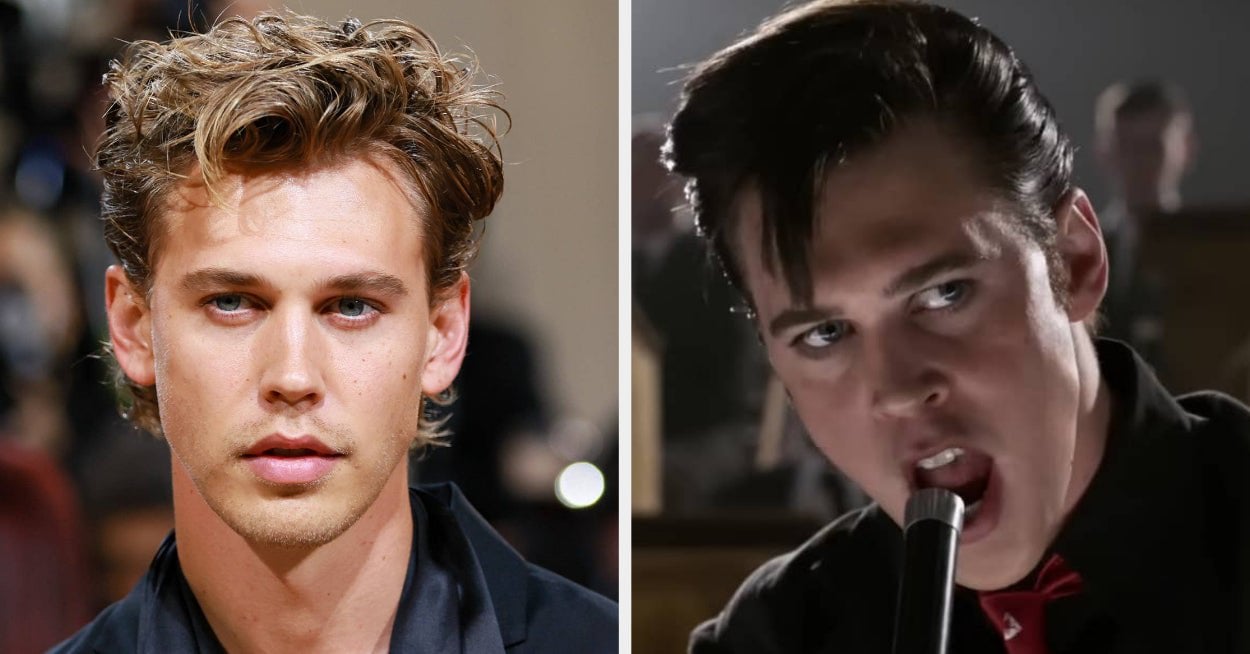 Only the few, which I feel is very slim pickings, who does method acting can handle stripping their whole irl persona, character, & even mental state to portray a movie character.

I haven’t seen the movie only trailers about it, but a lot of my female co-workers said he did a great job portraying Elvis & that was all I was hearing for a couple of months.

Honestly, I respect this kid & really anyone who does method acting. They’re taking great risks to give moviegoers a great time. High risk equal high rewards; but the downside can have a negative grasp on certain ppl. Yes we have Jim Carey, Johnny Depp, & Christian Bale who, in my opinion, are the greats to this style of acting. But the more well known loss of Heath Ledger portraying The Joker shows what method acting can do to one’s state of mind.

I always wondered how did an actor feel or “become” like once production was over & hearing this kid’s story after ‘Elvis’ is something to hear because not a lot of actors talk about what happens after the director yells “Cut”. But then again I like to hear other ppl’s life stories & what made them the person they are today, good or bad.