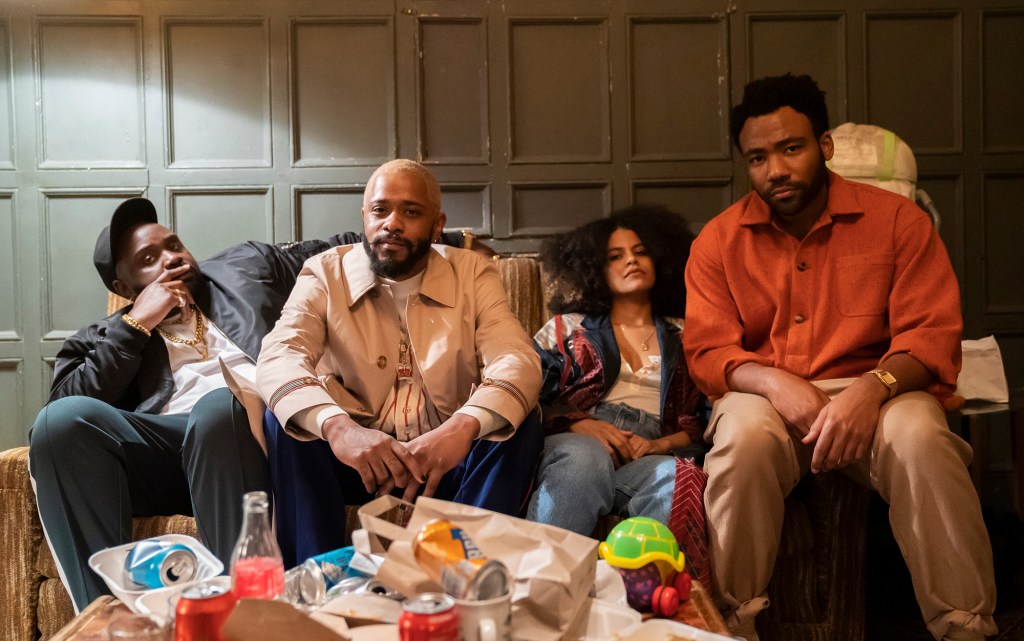 The wait is over. After a three-year hiatus, Donald Glover’s award-winning comedy series Atlanta will return for its third season March 24 on FX with a two-episode premiere and will stream the next day on Hulu. The new season will be promoted with a new teaser trailer during Disney siblings ESPN and ABC’s NBA games on Christmas Day.

The 10-episode third season marks the first time Atlanta will be available for in-season streaming on Hulu. The first two seasons, which aired before FX became part of Disney and before Disney took control of Hulu, are also available to stream on Hulu.

“We are thrilled to have Atlanta back with a new season on March 24th,” said Eric Schrier, President, FX Entertainment. “Once again, Donald Glover, the producers and stellar cast have delivered another signature season synonymous with the excellence that makes Atlanta so great.”

Taking place almost entirely in Europe, Season 3 finds Earn (Donald Glover), Alfred /Paper Boi’ (Brian Tyree Henry), Darius (LaKeith Stanfield) and Van (Zazie Beetz) in the midst of a successful European tour, as the group navigates their new surroundings as outsiders, and struggle to adjust to the newfound success they had aspired to.

Season 3, which was ordered in June 2018, was originally postponed to accommodate Donald Glover’s busy feature schedule. Filming was then further delayed by the pandemic as production was shut down in March 2020. Glover & Co. then proceeded to shoot Seasons 3 and Season 4 back-to-back.

Season 3, which was filmed primarily in Europe, finished filming this past summer when production on Season 4 started in Atlanta.

In its most recent season in 2018, the 14 Emmy nominations for Atlanta’s second season were the most of any comedy series. Through its first two seasons, Atlanta has won five Emmy Awards as well as two Golden Globe Awards, two AFI Awards, Peabody, PGA, WGA, TCA, NAACP and Critics’ Choice Awards.