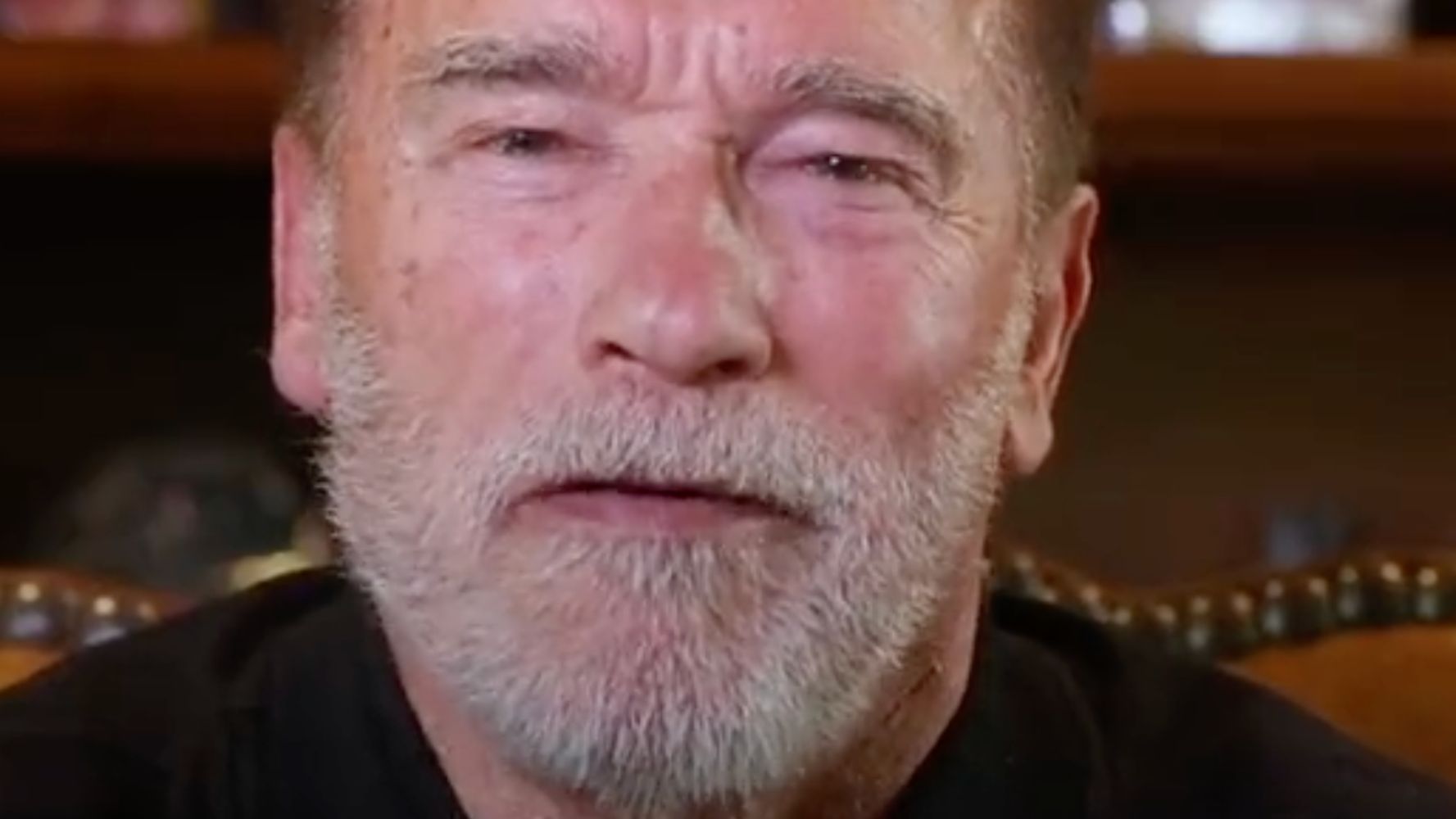 Former California governor and action movie legend Arnold Schwarzenegger attempted to reach out to the Russian people on Thursday to tell them “the truth about the war in Ukraine.”

The man known as the “governator” posted a nine-minute video on social media where he praised the anti-war protesters in Russia, telling them, “you are my new heroes.”

Schwarzenegger reminisced about meeting his idol, Russian weightlifter Yuri Petrovich Vlasov, before attempting to lift the spirits of the Russian people, whose “strength” and “heart” have “always inspired me,” he said.

He then explained the real reason for the video:

“That is why I hope that you will let me tell you the truth about the war in Ukraine and what is happening there. No one likes to hear something critical of their government, I understand that. But as a longtime friend of the Russian people, I hope that you will hear what I have to say,” Schwarzenegger said.

“He lived the rest of his life in pain,” Schwarzenegger said. “Pain from a broken back. Pain from the shrapnel that always reminded him of those terrible years. And pain from the guilt that he felt.”

Schwarzenegger said he doesn’t want the Russian soldiers fighting Vladimir Putin’s battle to end up “broken” like his father.

“So every bullet you shoot, you shoot a brother or a sister,” he said. “Every bomb or every shell that falls is falling not on an enemy but on a school or hospital or a home.”

Schwarzenegger also told the Russians watching the video message that “your lives, your limbs, and your futures are being sacrificed for a senseless war condemned by the entire world.”

Although the message is directed toward the “Russian people,” RawStory noted that Schwarzenegger is just one of 22 people that Vladimir Putin follows on Twitter, along with Barack Obama and Elon Musk.

You can see the video message below.

Schwarzenegger’s message was highly praised by Twitter users, including one State Department employee.

“This is not the Russian people’s war.” Thank you, @Schwarzenegger, for sharing your message with the people of Russia, expressing deep concern over the Kremlin’s war against Ukraine, and ensuring that the truth cuts through Putin’s lies. https://t.co/QlbElnDgir

I am late for an appointment. Arnold made me late, and he made me weep. You need to see his message to Russia’s soldiers, civilians, protesters and #Putin https://t.co/GnHYko8tdF

This really is a fantastic statement, and is much better than the collective punishment approach being taken too frequently against Russian people outside of Russia. https://t.co/ZBnphekefN

To my knowledge, no Russian film star or public figure has attempted anything remotely like this, despite the far closer cultural ties Russia has with Ukraine. The closest thing I’ve seen is pop stars complaining about the “ethnic persecution” of Russians in Europe. https://t.co/jIkQUXYhs1