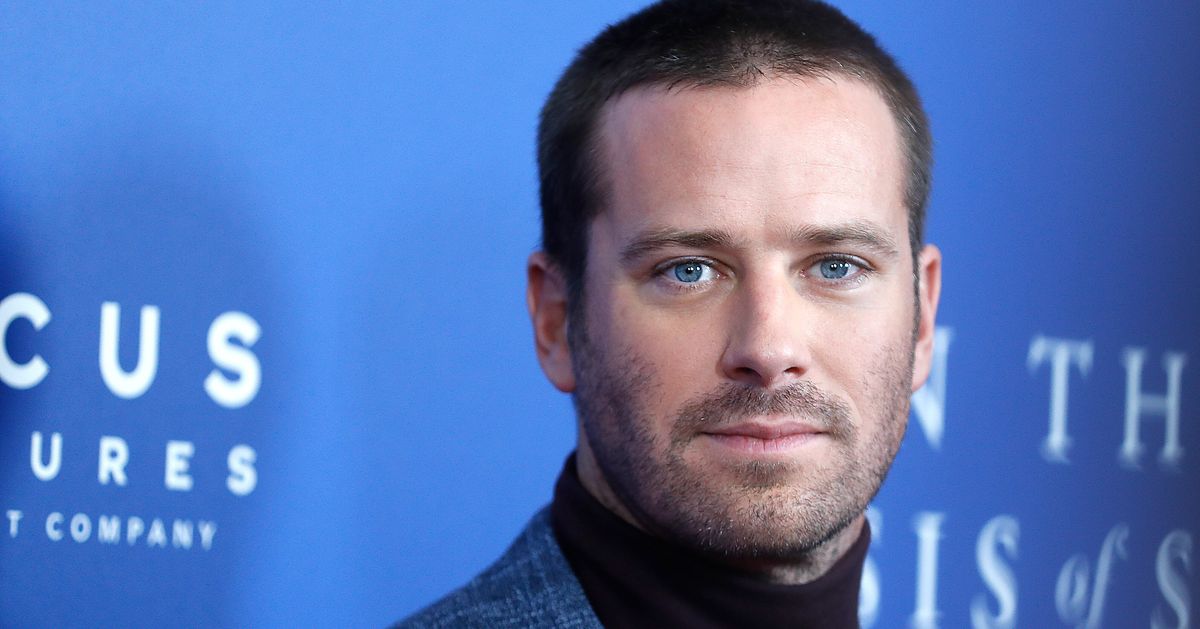 Most were completely stupefied when a string of bizarre cannibalism and abuse claims against actor Armie Hammer surfaced last year.

But Casey Hammer, the aunt of the “Call Me By Your Name” star, told The Daily Beast in an interview published Wednesday that she “wasn’t shocked when the allegations came forward.”

“Based on my experiences in my family, I suffered from abuse. It was just a way of life,” she told the outlet. “You don’t wake up one day and become a monster — it’s learned behavior.”

“Once [the allegations] started unfolding, I was like, here we go, another Hammer man and something that’s being said about them,” she added.

Casey Hammer’s comments come ahead of the new ID and Discovery+ docuseries “House of Hammer,” which will premiere Friday. The show promises to examine “the dark, twisted legacy of the Hammer family dynasty” over five generations. Casey Hammer is participating in the project.

In January 2021, multiple women shared screenshots of disturbing text messages they say were from Armie Hammer on social media. The messages allegedly from “The Social Network” star detailed violent sexual acts, including rape and cannibalism.

The actor has since been accused of rape and physical abuse by a woman who had been in a relationship with him.

And although Hammer has vehemently denied the accusations, they brought his once-promising film career to an abrupt end. He was dropped by his talent agency, and exited several high-profile projects including a role alongside Jennifer Lopez in the rom-com “Shotgun Wedding” and the Paramount+ series “The Offer.”

Since the allegations surfaced, the “Lone Ranger” star has since been treated for drug, alcohol and sex issues at a Florida facility, and has been making money at a hotel in the Caymans selling timeshares, a source told Variety.

“As shocking as what he’s doing right now, there’s a generational pattern that’s been in play for a very long time and that no one took notice of,” Casey Hammer told The Daily Beast. “It just didn’t start there — it goes way back.”