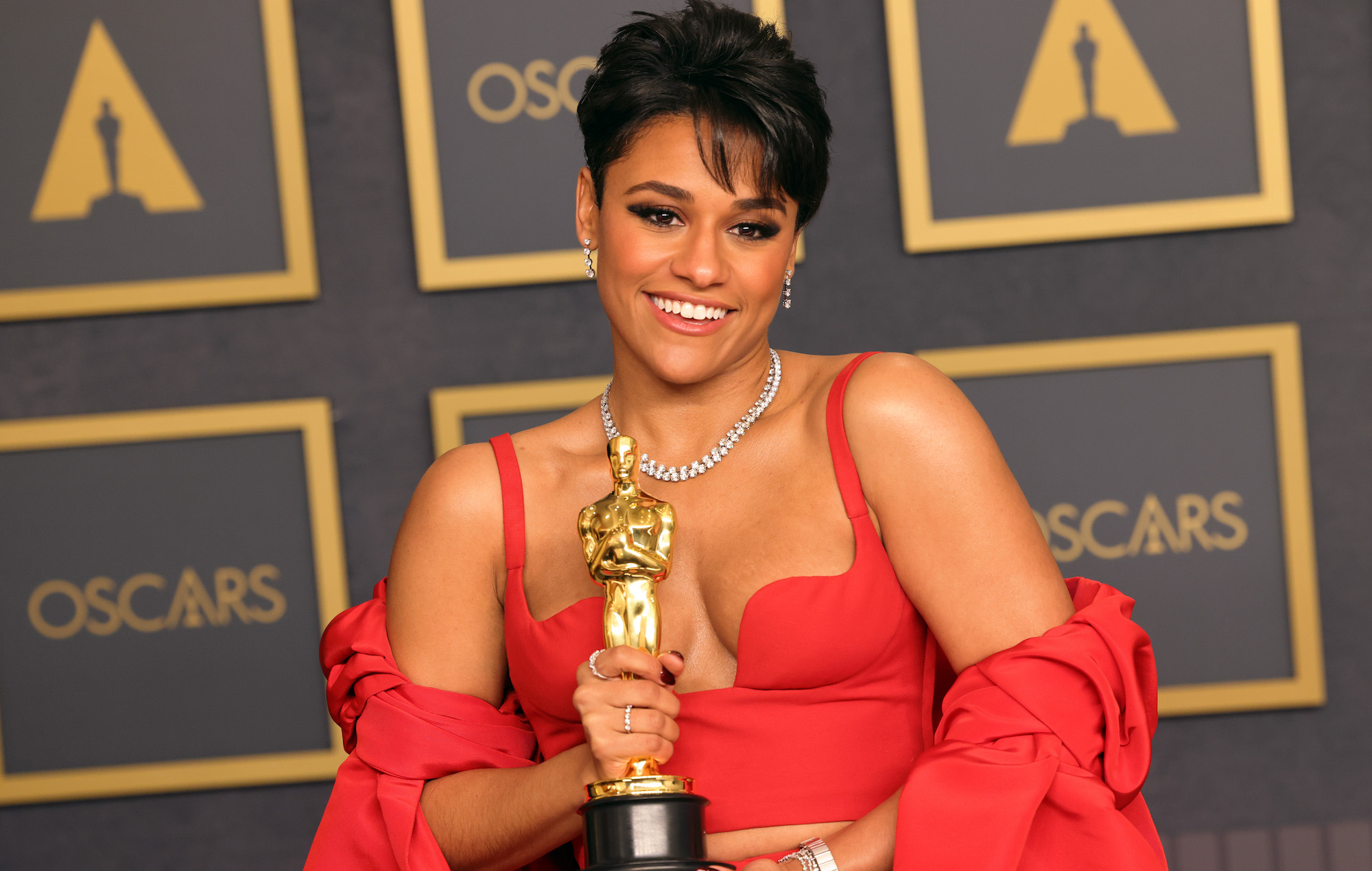 Ariana DeBose has made Oscars history, becoming the first openly queer woman of colour to win one of the prestigious trophies.

The actor took home the Oscar for Best Actress in a Supporting Role at tonight’s (March 27) ceremony for playing Anita in Steven Spielberg’s West Side Story.

DeBose paid tribute to the Oscar-winning Rita Moreno, who also won for the same role in 1962, during her speech, crediting her with “paving the way for tons of Anitas like me”. The star continued to acknowledge her identity as both a queer woman and her Afro-Latina heritage.

“Imagine this little girl in the back seat of a white Ford Focus. Look into her eyes, you see an openly queer woman of colour, an Afro-Latina, who found her life and strength in art,” she said. “That’s what I believe we are here to celebrate. So to anybody who has ever questioned your identity, ever, ever, ever, or you find yourself living in the grey spaces, I promise you this – there is indeed a place for us.”

She added: “Now you see why Anita says ‘I want to be in America’. Because even in this weary world that we live in, dreams do come true.”

DeBose and Moreno are also the first women to have won an Oscar for the same character. Previously, Marlon Brando and Robert DeNiro, and Heath Ledger and Joaquin Phoenix have also been awarded Oscars for playing the same role.

The Oscars 2022 also featured big wins for Jessica Chastain, who took home Best Actress and used her speech to speak out against discrimination and injustice. CODA’s Troy Kotsur also made history as the first deaf male actor to win an Oscar, while Billie Eilish and Finneas took home their first Oscar for Best Original Song.

You can catch up with all of the winners from the Oscars 2022 here.