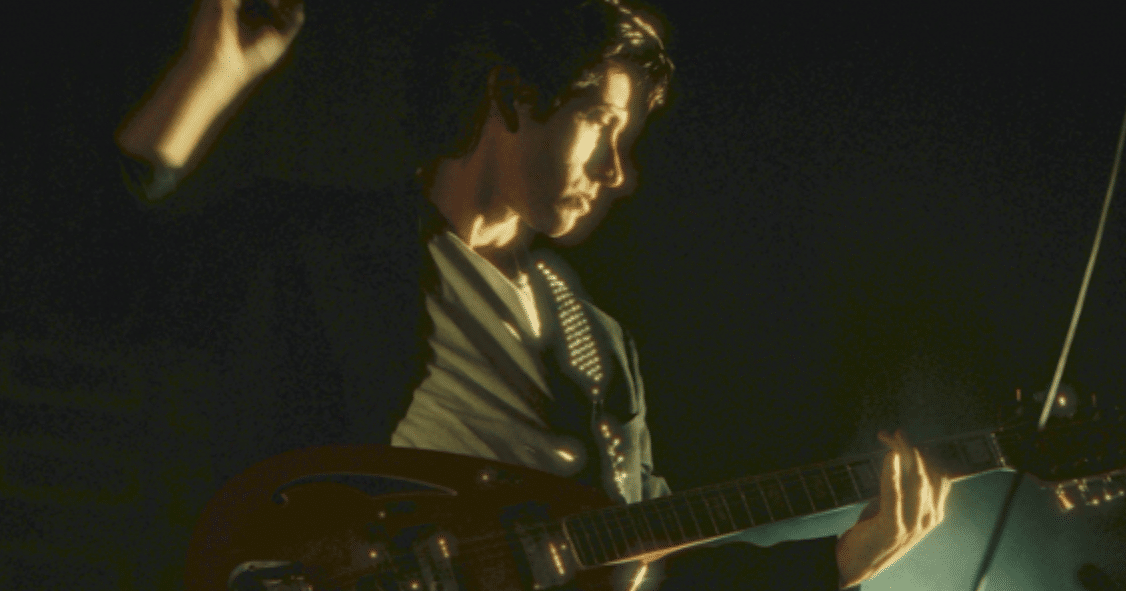 Ahead of the release of their new album The Car, Arctic Monkeys played their first headlining US show in four years at Kings Theatre in Brooklyn on September 22. They captured the performance in a concert film directed by Ben Chappell and Zackery Michael, which was previewed in the video for the single ‘I Ain’t Quite Where I Think I Am’. The 45-minute film is out now in full, and you can watch it below.

The Car, the follow-up to Arctic Monkeys’ 2018 album Tranquility Base Hotel & Casino, came out last Friday via Domino. Read our review of it here.