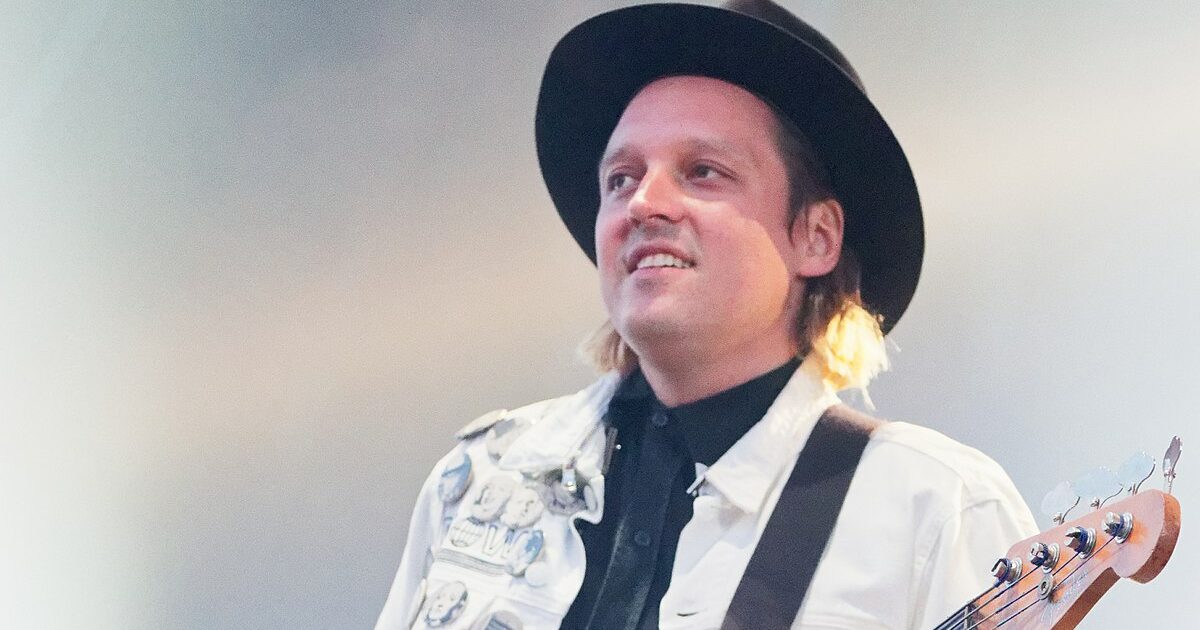 A fifth person has spoken out against Win Butler, saying she had an “ongoing abusive relationship” with the Arcade Fire co-leader for three years. In a new report from Pitchfork, the woman, pseudonymously named Sabina, accused Butler of being “emotionally abusive, manipulative, toxic, and using his power dynamic to exploit my body at times that were convenient for him.”

Sabina claimed she met Butler in Montreal in the summer of 2015, when she was a 22-year-old student working at a cafe. “He met me when I was so vulnerable,” Sabina said. “In general, it was an abusive dynamic. It was really aggressive and I felt like I just had to do what he said. I was not really comfortable with some of the things he was asking me to do, but doing them anyway. And that is ultimately dehumanizing.”

The article goes on to detail how Butler expected her to be “available for sex in any form” as their relationship developed, making Sabina feel like she was “just a body.” Butler would frequently turn text conversations toward sex and requests for sexually explicit photos and pressured her to leave her boyfriend and her roommate to live alone “with the implication that they could more easily have sex that way,” Sabina claimed.

“If you are in an emotionally abusive relationship it makes you feel better to tell yourself that this was all for something, that their outbursts were mistakes and that you meant something to the abuser, that you still hold value in their eyes…” she concluded. “But the only value I ever held for him was performing sexual acts whenever he wanted.”

In a previous Pitchfork report published in August, four people accused Butler of sexual misconduct between 2016 and 2020. Three women claimed Butler used his status as a famous musician to pressure them into sexual encounters, and one gender-fluid person detailed two instances of alleged sexual assault involving unwanted kissing and touching.  Butler, who has been married to Arcade Fire bandmate Régine Chassagne since 2003, admitted to having “relationships outside of [his] marriage,” but maintained that they were “consensual.”