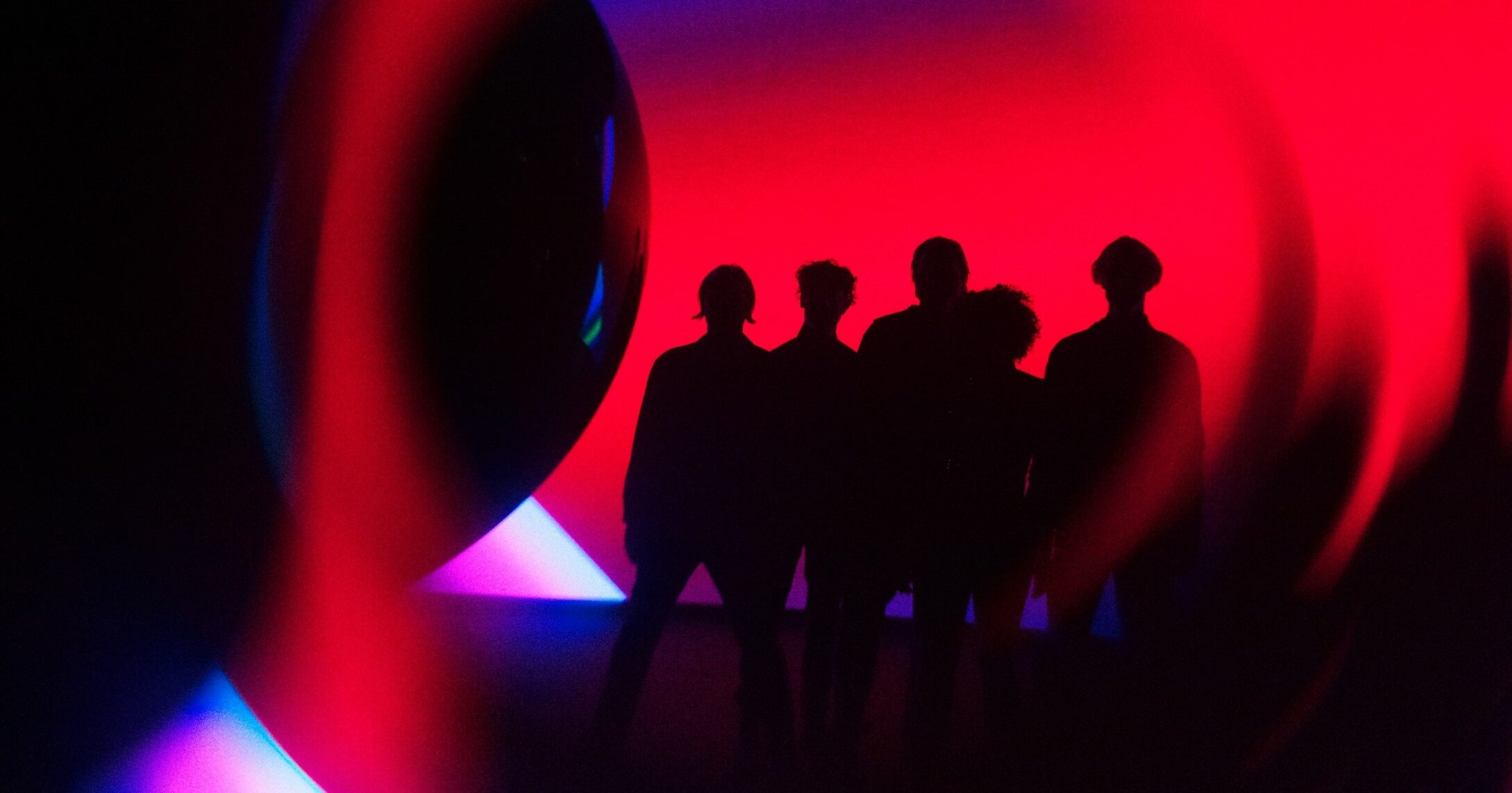 Arcade Fire have announced their new album: WE is out May 6 via Columbia Records. To mark the news, the band has shared a video for the new single ‘The Lightning I, II’, which they announced earlier this week. Check out the Emily Kai Bock-directed clip and find the album’s cover artwork and tracklist below.

Nigel Godrich, Win Butler, and Régine Chassagne produced WE, which was recorded in multiple locales including New Orleans, El Paso, and Mount Desert Island. According to Butler, it marks “the longest we’ve ever spent writing, uninterrupted, probably ever.” The 40-minute, seven-song LP is divided into two sides: Side ‘I’ is about “the fear and loneliness of isolation” and Side ‘WE’ is about “the joy and power of reconnection,” per a press release. The album’s cover artwork features a photograph of the human eye by the artist JR with airbrush color tinting by Terry Pastor, who employed the same technique on David Bowie’s Hunky Dory and Ziggy Stardust covers.

Arcade Fire shared the following note about the album:

As my eyes grew heavy, in the bedroom my father slept in as a child, I wondered…

There are questions that can rattle around in your head for a lifetime…
but once in a while the centuries grind to a halt
and WE are given the precious time
to ask again in our child-like inner voice
What is “WE”?
Hiding in the shadow of Carl Jung
is the WE that holds each other back
and tears each other down
the WE that whispers secrets
and complains about paradise
even heaven is too cold…
But also it is the “ONE” of Marley, the Buddha and Abraham
it’s the lightning strike
of our magic mutual creation
it’s the root
WE share
made of the same dust as the stars
WE pray to
It’s the dream of Martin Luther King Jr.
and the iron of the nail on the church door of his namesake
it’s the innocence and the mistake
the universal flaw and the perfect imperfection
The hipsters called it jazz
The hippies called it love
And we call it WE

Arcade Fire’s last album, Everything Now, was released in 2017. 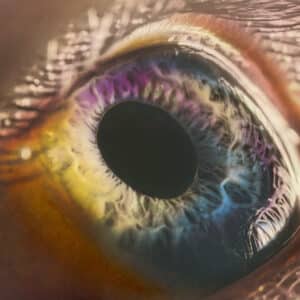