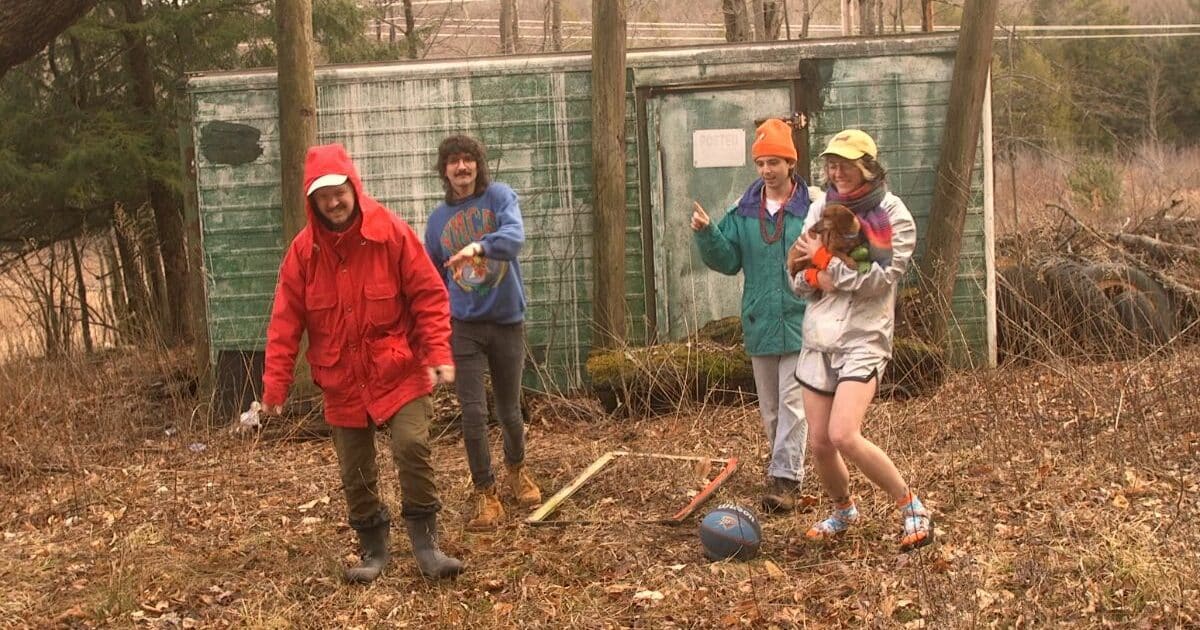 Another Michael have returned with a new single called ‘Water Pressure’, their first since releasing their debut album, New Music and Big Pop, early last year. Check out a video for it below.

“‘Water Pressure’ speaks to feeling optimistic, and taking a shower,” singer and songwriter Michael Doherty said in a statement. “It’s when you feel like things will start working in your favor, and you’re enjoying the company of others with the thought that things will be alright. It is a special feeling that sometimes will only come around once in every 100 days. Like, I’m staying at a random someone’s house in Lincoln, Nebraska and the shower has really good water pressure. I’m so happy to be here.”