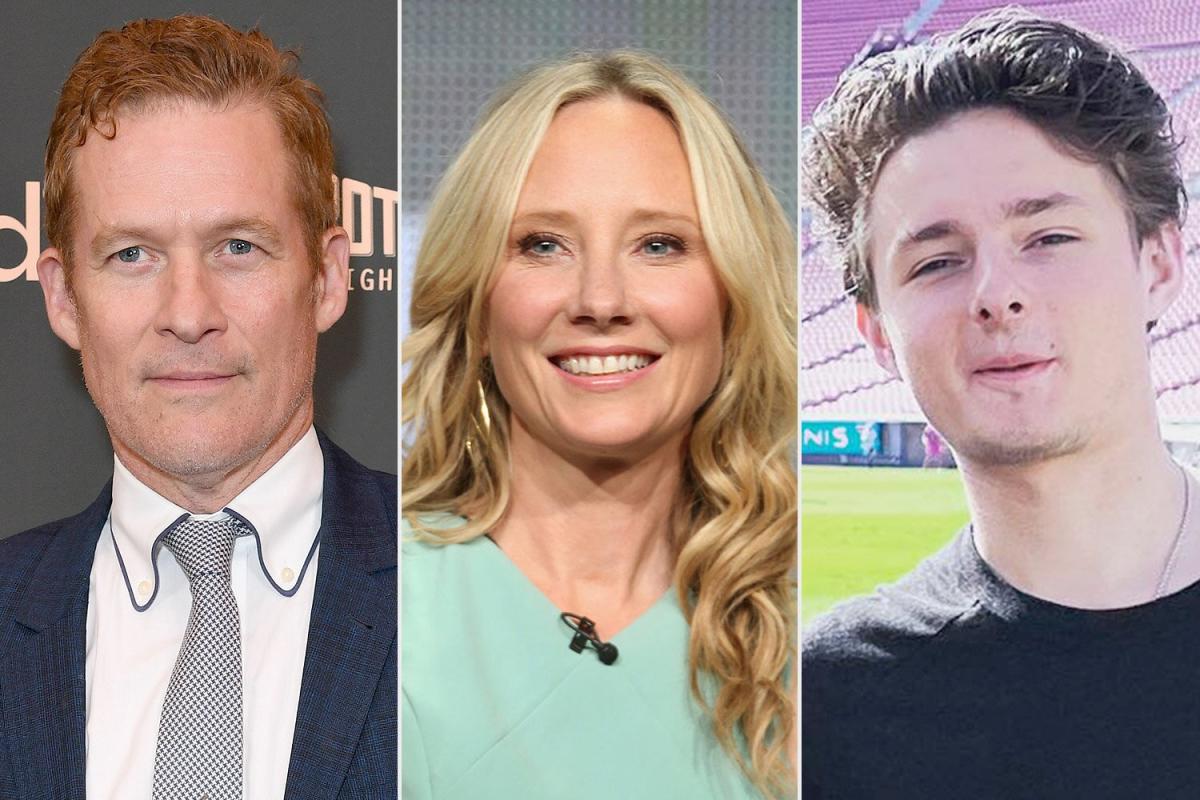 Anne Heche‘s ex James Tupper is pushing back against her older son Homer Laffoon amid their ongoing legal battle.

In new court documents obtained by PEOPLE, Tupper has objected to Homer’s latest request for the court to “expand his authority” over his late mother’s estate, citing poor treatment of his and Heche’s son, 13-year-old Atlas.

According to the documents, which were filed in Los Angeles County Superior Court, Tupper, 57, alleges that Homer, 20, “has acted in a hostile manner” towards his half brother and “has refused to communicate with him or his representatives at all.”

“Further, Atlas has no confidence in [Homer]’s ability to meet his fiduciary obligations to Atlas,” the filing states, adding that Homer has allegedly not inventoried their mother’s belongings, per his agreement with Tupper and Atlas, before they place the items in storage.

Additionally, the documents state that Tupper believes the bond should be set at $2 million, not $800,000.

Tupper’s attorney Christopher B. Johnson argues that Homer — who Heche shares with ex-husband Coleman Laffoon — already has some of the powers he’s requesting from the court, which they said “underscores his lack of competence and inability to preserve estate assets.”

After Homer filed papers to assume control of his mother’s estate last month, he and Tupper have been locked in a legal battle. Although Homer claimed that his mother didn’t have a will, Tupper said Heche named him the executor more than a decade ago.

Homer has since argued that the signature on his mother’s will is not valid, while accusing Tupper of preventing him from communicating with his younger brother.

The pair is also fighting for guardianship ad litem of Atlas, with Tupper arguing earlier this month that Homer has “conflicts of interest” in the custody battle for his biological son as it relates to Heche’s estate, and that appointing him custody “would actually harm the interests” of Atlas.

Heche died after being involved in a car accident in Los Angeles on Aug. 5. After being in a coma, the state of California declared Heche legally dead on Aug. 12. She was temporarily kept on life support in order to prepare her organs for donation. On Aug. 14, her rep confirmed to PEOPLE she had been taken off life support.