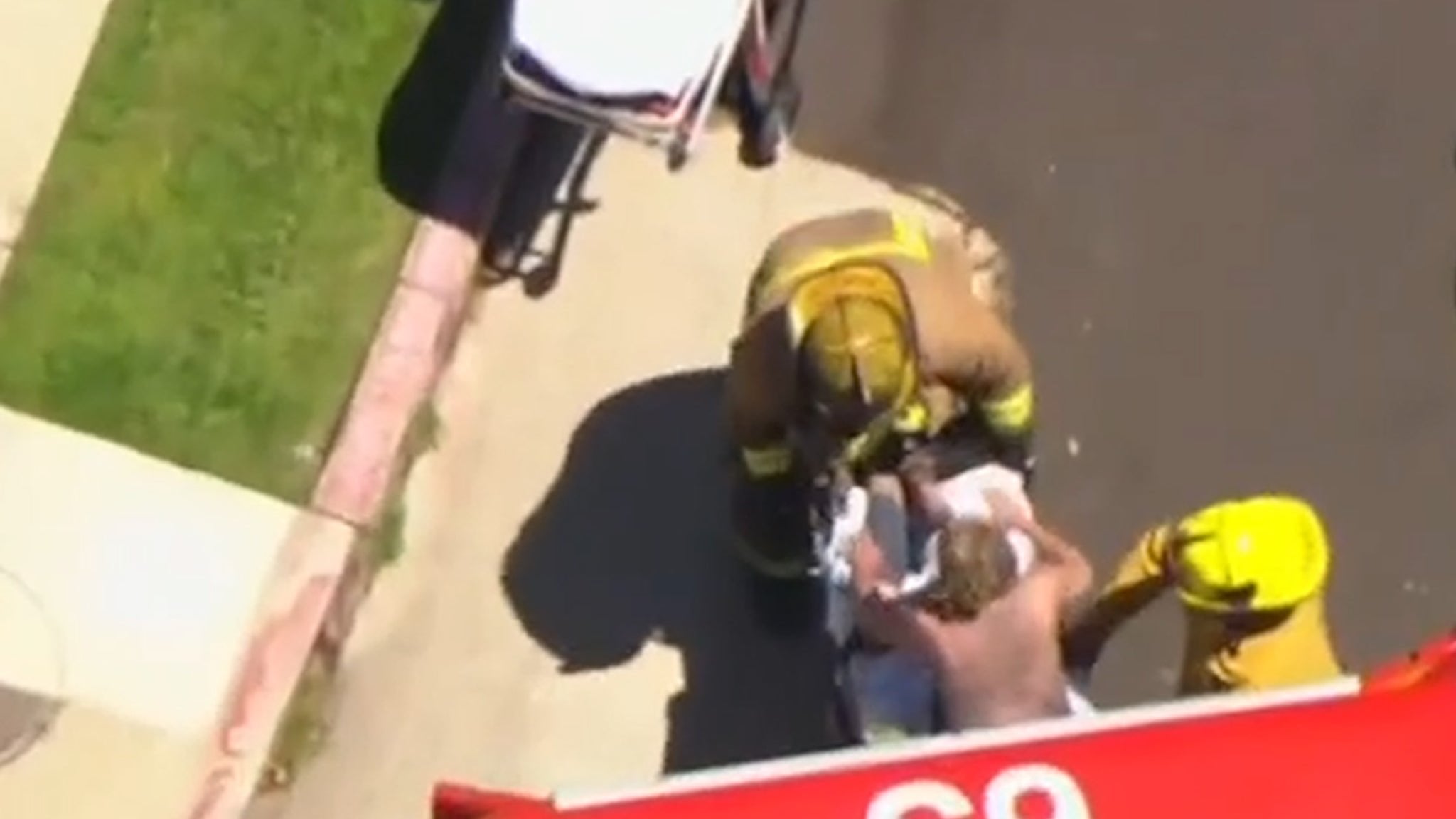 I had such a strange interaction with Anne at Hotel Cafe in Hollywood a few years back. I had overheard her and who I assume was her husband talking about either their newborn or a friends newborn boy named Atlas. One of my close friends had just had a boy named Atlas so I struck up a very casual conversation with them, not realizing who she was. After a few minutes of small talk, she asked me what I did for a living and I told her I was a talent manager in the music business and that flipped a switch for her, because she IMMEDIATELY began grilling me on my appearance, my profession, and why I would never be fit to be her manager. For a solid half an hour. I just sat there and listened while my friends watched in disbelief because she was LAYING in to me. I just assumed she was a random crazy lady until my friend asked me if I realized who that was.