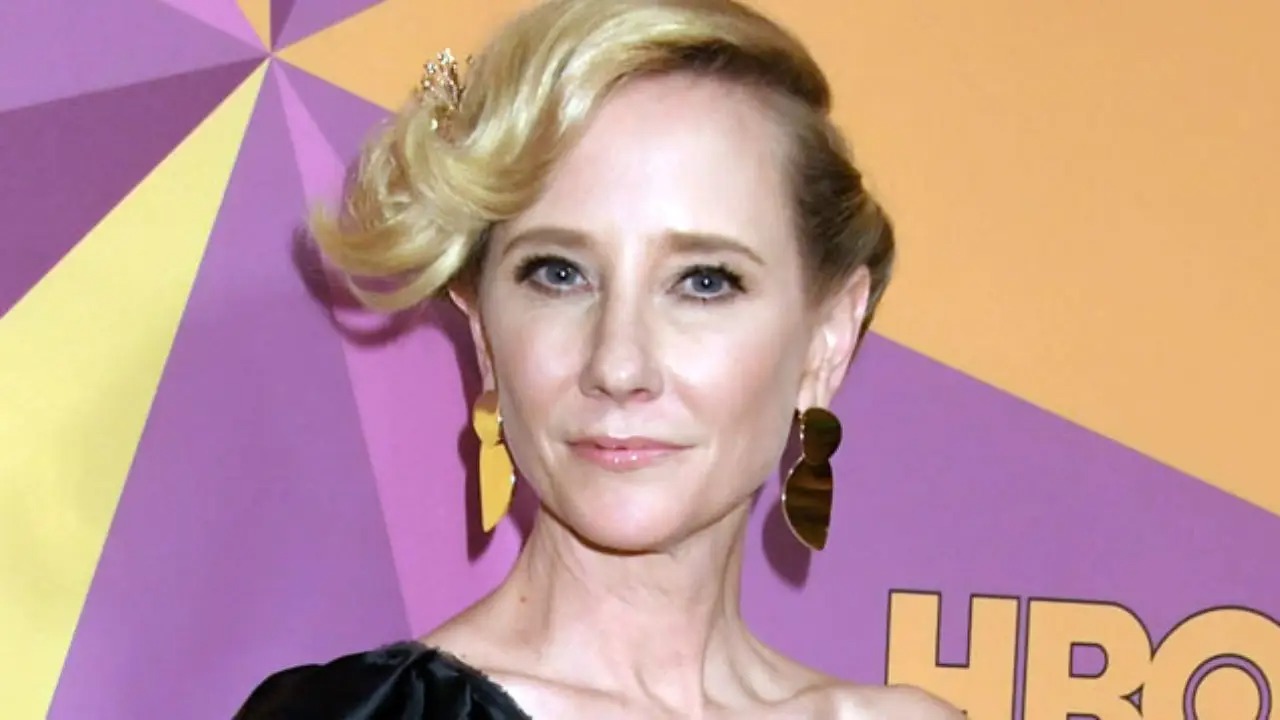 Anne Heche was seriously injured in a single car crash in the Mar Vista area of Los Angeles on Friday.

TMZ reports that the 53-year-old actress suffered severe burns after she crashed her car into a home, causing both the vehicle and the home to catch on fire. Heche was taken by ambulance to a local hospital. Her current condition is unknown.

Heche was reportedly involved in another accident earlier on Friday, when she crashed her car into the garage of an apartment complex. Residents of the complex told TMZ that after the crash, Heche reversed her car and sped off.