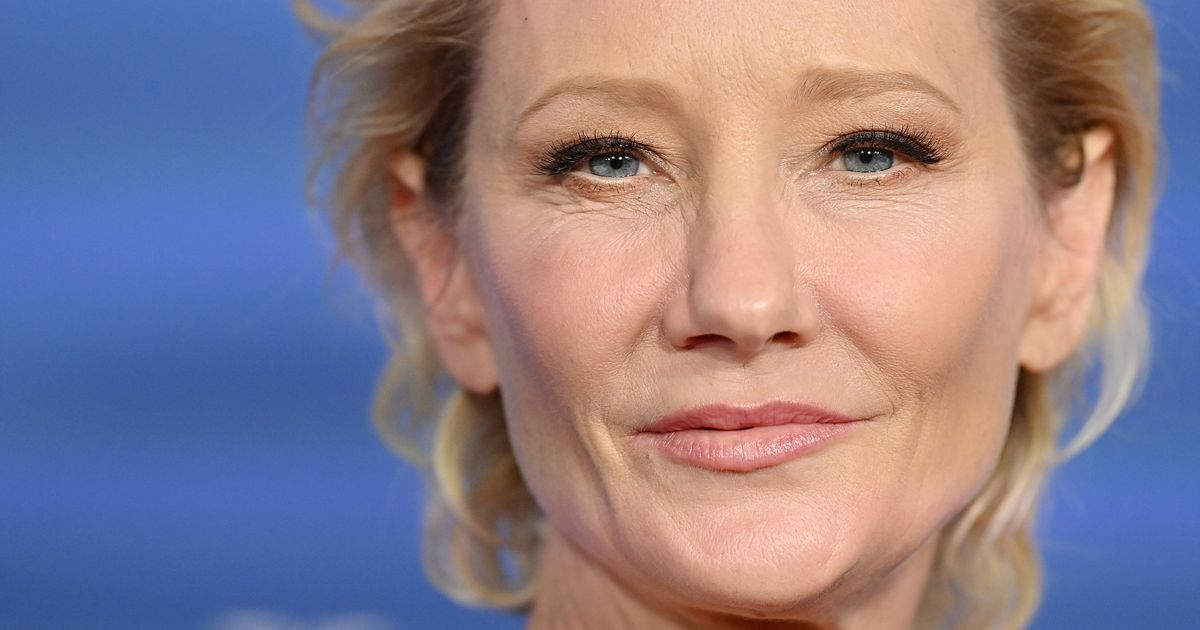 Actor Anne Heche suffered a devastating brain injury from a fiery car crash last week and is not expected to survive, a spokesperson for her family said in a statement Thursday night.

“Unfortunately, due to her accident, Anne Heche suffered a severe anoxic brain injury and remains in a coma, in critical condition. She is not expected to survive,” the statement, which was provided to several media outlets, said.

“It has long been her choice to donate her organs and she is being kept on life support to determine if any are viable,” the statement added.

A severe anoxic injury occurs when the brain is deprived of oxygen for a sustained amount of time and suffers cell death.

Heche, 53, remained in a coma late Thursday at the Grossman Burn Center at West Hills Hospital. She suffered burns that required surgery as well as lung injuries, The Associated Press reported.

Heche crashed into a house in the Mar Vista community of Los Angeles last Friday. According to the Los Angeles Fire Department, the car became engulfed in flames; much of the home was also destroyed by the fire.

Heche had drugs in her system at the time of the crash and is being investigated for possibly driving under the influence, police said Thursday.

The statement from Heche’s family thanked “everyone for their kind wishes and prayers for Anne’s recovery” as well as the medical teams who’ve cared of her.

“Anne had a huge heart and touched everyone she met with her generous spirit. More than her extraordinary talent, she saw spreading kindness and joy as her life’s work — especially moving the needle for acceptance of who you love,” Thursday’s statement said. “She will be remembered for her courageous honesty and dearly missed for her light.”

Former boyfriend, actor Thomas Jane, told NBC that he was devastated by news of the crash.

“My thoughts and prayers are with Anne, one of the true talents of her generation,” he said.

Heche had several prominent Hollywood roles in the late 1990s, playing opposite Johnny Depp (“Donnie Brasco”) and Harrison Ford (“Six Days, Seven Nights”). She recently had recurring roles on the TV series “Chicago P.D.” and “All Rise,” and was a contestant on “Dancing With the Stars” in 2020.

Born in Aurora, Ohio, Heche launched her acting career as a teenager, playing twins Victoria and Marley on the NBC soap opera “Another World.” She won a Daytime Emmy in 1991 for her work.

Heche talked about her lifelong struggles with mental health issues in her 2001 memoir Call Me Crazy.