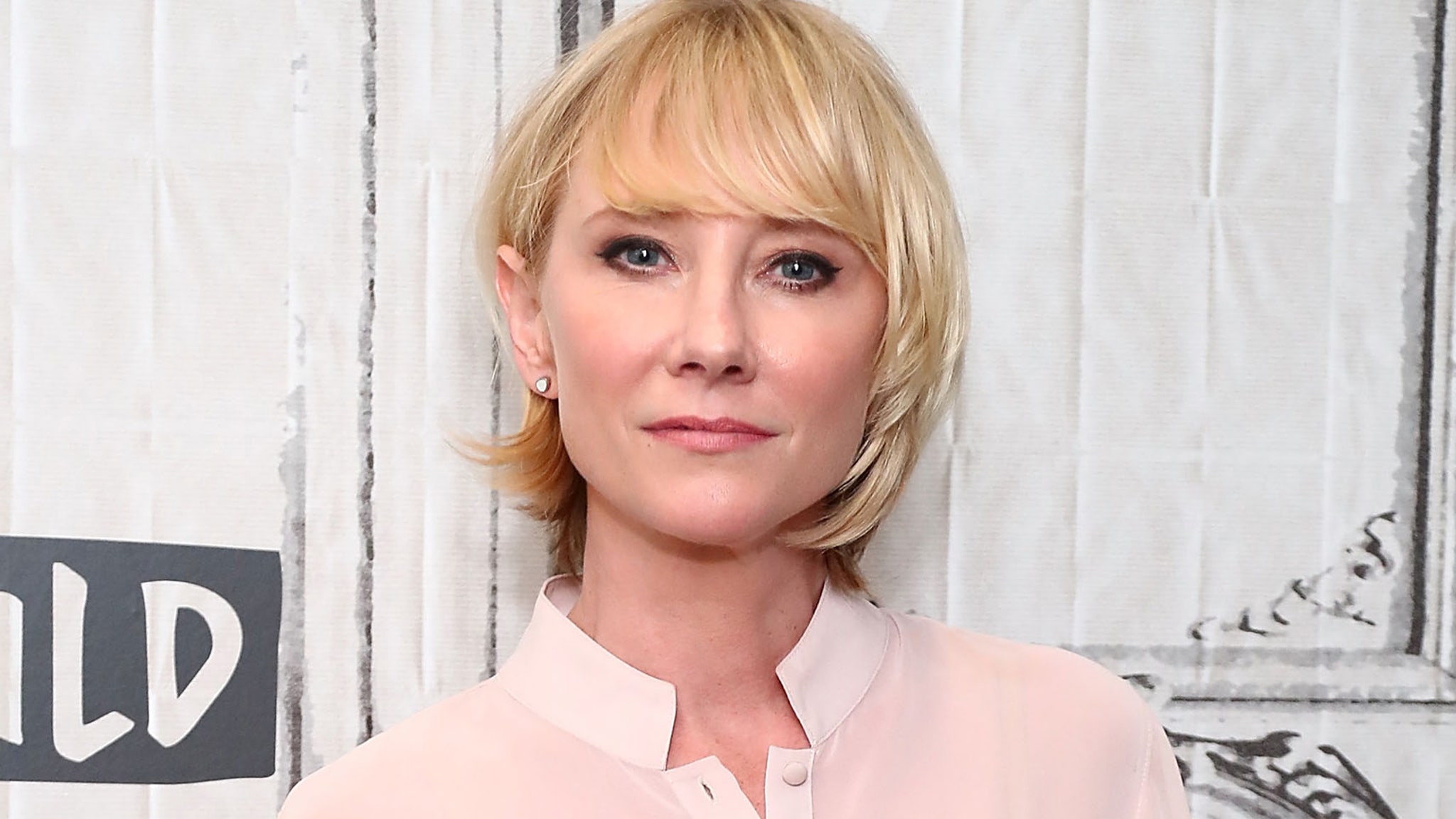 Life support machines are keeping Anne’s heart pumping so her organs can be harvested for donations.

Anne Heche has died at the age of 53 following a fiery car crash on August 5.

The accident left her in a coma. Anne’s rep told TMZ on Friday the actress is “brain dead,” which under California law is considered deceased. Life support machines are keeping Anne’s heart pumping so her organs can be harvested for donations.

She is survived by her two sons, Atlas Heche Tupper (13) and Homer Laffoon (20).

A statement from the family reads: “We have lost a bright light, a kind and most joyful soul, a loving mother, and a loyal friend. Anne will be deeply missed but she lives on through her beautiful sons, her iconic body of work, and her passionate advocacy. Her bravery for always standing in her truth, spreading her message of love and acceptance, will continue to have a lasting impact.” 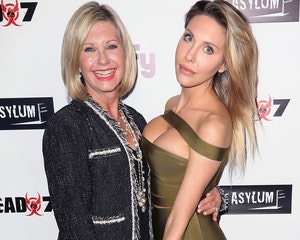 Friends, colleagues and fellow entertainers took to social media to mourn and pay tribute to the late star, including her ex Ellen DeGeneres.

With Ellen saying she is “sending Anne’s children, family and friends all of my love.”

This is a sad day. I’m sending Anne’s children, family and friends all of my love.

Anne Heche news today is so heartbreaking. A truly epic, vibrant spirit and a profound talent.
Sending tremendous love and support to her family.

Honest to God, I think maybe the best acting performance I’ve ever seen in my life was Anne Heche in PROOF on Broadway. #RIP

Rest In Peace Anne Heche
My heart goes out to her family and friends. She was a force of nature.

On Thursday night, “family and friends of Anne Heche” released a statement detailing the heartbreaking prognosis. “We want to thank everyone for their kind wishes and prayers for Anne’s recovery and thank the dedicated staff and wonderful nurses that cared for Anne at the Grossman Burn Center at West Hills hospital,” read the statement.

“Unfortunately, due to her accident, Anne Heche suffered a severe anoxic brain injury and remains in a coma, in critical condition. She is not expected to survive,” the statement continued. “It has long been her choice to donate her organs and she is being kept on life support to determine if any are viable.”

“Anne had a huge heart and touched everyone she met with her generous spirit. More than her extraordinary talent, she saw spreading kindness and joy as her life’s work –especially moving the needle for acceptance of who you love,” concluded the family and friend’s statement. “She will be remembered for her courageous honesty and dearly missed for her light.”

TMZ was first with the story, revealing that Heche was driving at a high speed when she “struck a house, burst into flames and came to rest 30 feet inside the two-story home,” per the Los Angeles Fire Department. The crash set part of the structure on fire.

After obtaining a blood sample, authorities determined that the actress was “under the influence of cocaine,” per TMZ, and possibly fentanyl as well. The outlet notes that fentanyl is sometimes used for pain management in hospitals, so further testing will need to occur to determine if it was in her system at the time of the accident.

Heche first came to prominence with a dual role as twins Vicky Hudsn and Marley Love on “Another World.” She also picked up her first awards for this role, including a Daytime Emmy Award and two Soap Opera Digest Awards.

She got the chance to star opposite Cher and Demi Moore for HBO’s “If These Walls Could Talk.” Her first major big-screen production was opposite Johnny Depp in “Donnie Brasco” in 1997.

She got her first starring role opposite Harrison Ford in the 1998 film “Six Days, Seven Nights” and took on the role Janet Leigh made famous in Gus Van Sant’s “Psycho.” This was at the same time that her high-profile relationship with Ellen DeGeneres went public. The couple remained together until 2000.

In 2002, Heche made her Broadway debut in the Pulitzer-prize winning “Proof.” During this decade she also dabbled back on television, with recurring roles on “Everwood” and “Nip/Tuck” before landing her own series in 2006, “Men in Trees.”

She continued appearing in films, television and on stage throughout the rest of her life, even making time to compete on “Dancing with the Stars” in 2020.