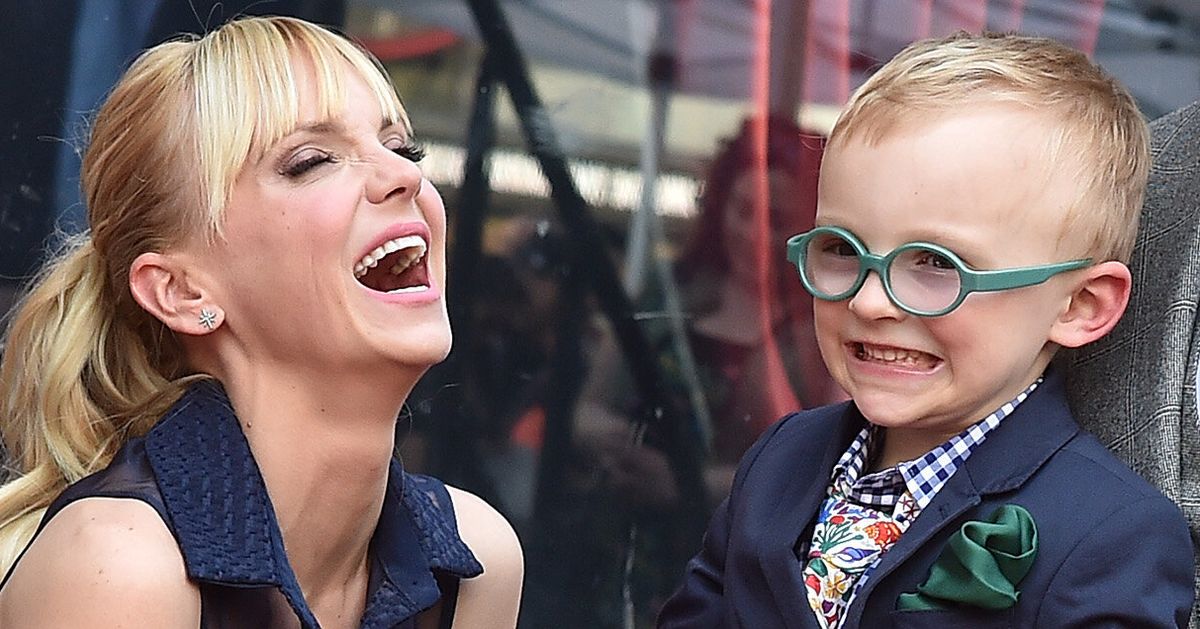 When Anna Faris and Chris Pratt announced their separation in 2017 after eight years as a couple, fans were in shock. They do co-parent their 10-year-old son Jack, however, who recently shocked Faris herself with a creative insult he learned on television.

“I am much more relaxed [about showing my children the movies I’m in]. I shouldn’t be,” Faris told E! News on Monday. “Apparently my son said the other day — and he said it to the television I guess — but in front of some kids, he said, ‘Suck my balls.’”

The “Scary Movie” star told E! News that she wasn’t there when Jack cursed at the TV but that another parent was. Faris, who stars in the upcoming R-rated movie “The Estate” alongside Toni Collette, said parenting her son was nonetheless “awesome.”

“I love having a 10-year-old boy,” Faris told E! News. “He is hysterical. And I feel like I’m a child myself. So maybe he’s just raising himself. So we’ll see how that goes. How he turns out. I’m crazy about him. I can’t wait to grab him. Everyday.”

Faris talked about co-parenting with Pratt on a 2019 episode of the “Divorce Sucks!” podcast.

“I think that we are so good and respectful toward each other,” Faris said, according to People, “and I think there is so much kindness and love, and I know we want to get to that ultimate goal, and I know it sounds lame and optimistic, but that’s what I want.”

Collette, meanwhile — who shares sons Sage Florence and Arlo Robert with husband Dave Galafassi — told E! News “there are very few [films of mine] that my kids can see.”

The “Hereditary” star added how glad she was Faris agreed to play her sister in “The Estate.”

Written and directed by Dean Craig, “The Estate” revolves around two desperate sisters determined to become the beneficiaries of their rich and terminally ill aunt.

Collette told E! News it “wouldn’t work if the sisters didn’t have this love for each other” and that Faris’ casting sealed the deal. She said “it was so easy and so natural” and that it felt like they barely rehearsed.

“I just clung on to her,” Faris told the outlet about Collette. “I was like, ‘How much can I touch her, how much can I bother her? Love me.’”