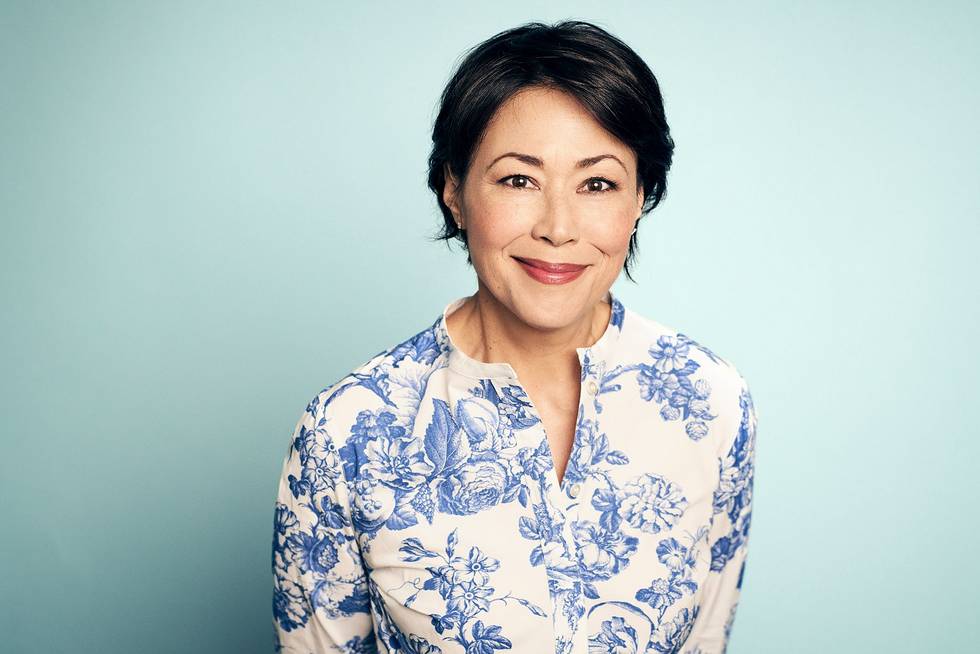 Curry, who hosts the TNT series Chasing the Cure, worked for NBC News from 1990 to 2015. The university recognized her focus “on human suffering in war zones and natural disasters through her work as an American journalist, photojournalist, and reporter.” She was the first network news anchor to report on the genocide inside Kosovo in 1999, and also visited Sudan three times in 2006 and 2007 to report on the violence and ethnic cleansing in Darfur and Chad.

Bruce Pinkleton, dean of the Edward R. Murrow College of Communication, said that Curry’s work “stands as a testament to using communication for the common good.”

“Her courageous and essential reporting on the genocide in Darfur demonstrated a desire to use journalism to better the human condition, to hold those in authority to account, and to raise the voices of those ignored by the powerful,” he said in a statement. Among other honors, she received the Simon Wiesenthal Medal of Valor for her reporting in Darfur.

As part of the Murrow award, Curry will deliver a keynote speech, and the college also will present a symposium with workshops and panel discussions.