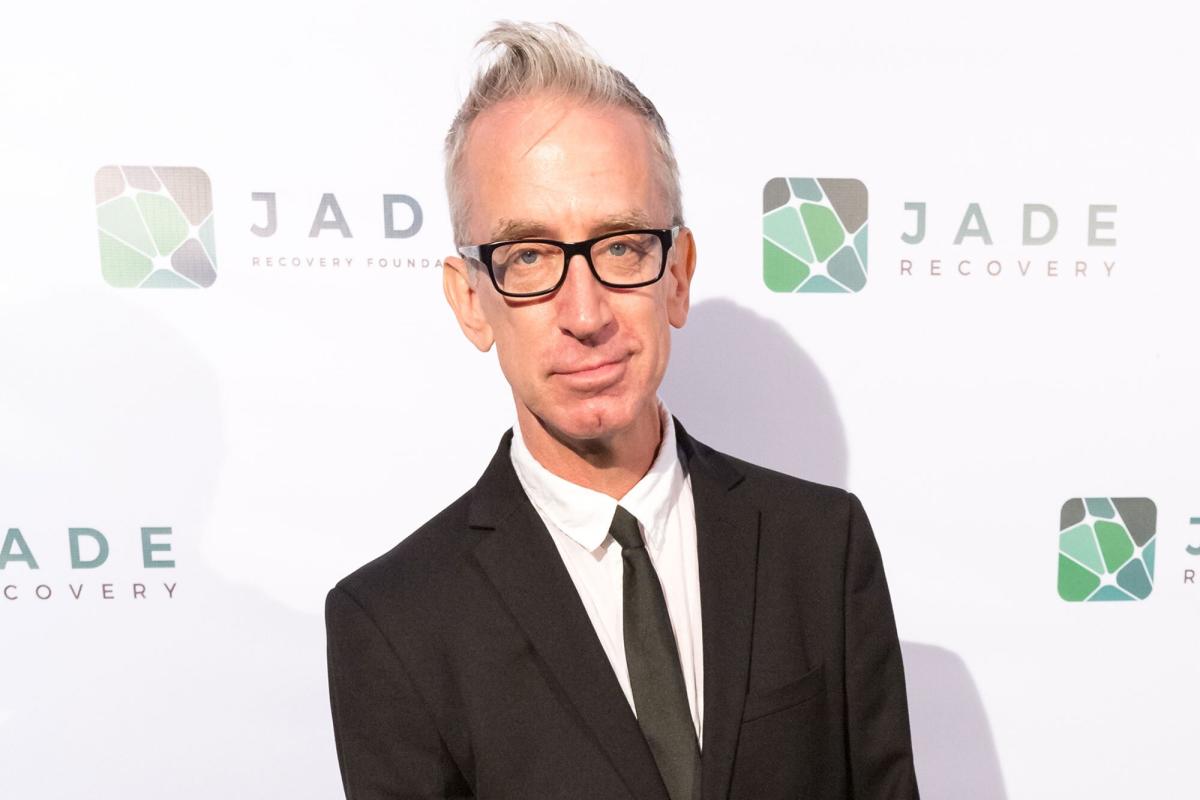 Embattled comedian Andy Dick was arrested early Friday morning in Lake Elsinore, Calif., and charged with public intoxication and failing to register as a sex offender.

The Riverside County Sheriff’s Department said in a news release that deputies responded regarding an “intoxicated subject” who was “possibly under the influence of narcotics” on the 15700 block of Grand Avenue at 12:30 a.m. Upon arrival, they discovered Dick, 67, “displaying signs of being under the influence of alcohol” and arrested him without incident.

Authorities said a routine records check revealed that Dick “was a registered sex offender who was not up-to-date on his registration.” The RCSD added that he was booked into the Cois Byrd Detention Center and said the investigation is ongoing.

A representative for Dick didn’t immediately respond to EW’s request for comment.

Dick has dealt with his share of legal trouble in recent years. In May, he was arrested on suspicion of felony sexual battery after a man accused him of sexual assault, though the charges were later dropped. In October, he was arrested for first-degree residential burglary after allegedly attempting to steal power tools from a Santa Barbara home. He has pleaded not guilty to the crime, according to the Santa Barbara News-Press.

In November, Dick was convicted of sexual battery for groping an Uber driver in 2018 and sentenced to 90 days in Los Angeles County jail, per the L.A. Times. He was also ordered to register as a sex offender.

The comedian, whose screen credits include three seasons of his eponymous Andy Dick Show, has a history with the law that stretches back more than a decade. In 2008, he was taken in on drug and battery charges in Murietta, Calif. He later accepted a plea deal that required him to wear an alcohol-monitoring bracelet for one year.

Dick has also been accused of sexual misconduct on set. He was dropped from two films, Raising Buchanan and Vampire Dad, in 2017, after it was reported that he allegedly groped and made inappropriate sexual advancements and lewd remarks to multiple individuals during production on both projects. He was similarly removed from Judd Apatow’s series Love after being accused of sexual assault in 2017, with Apatow calling Dick’s actions “reprehensible.”