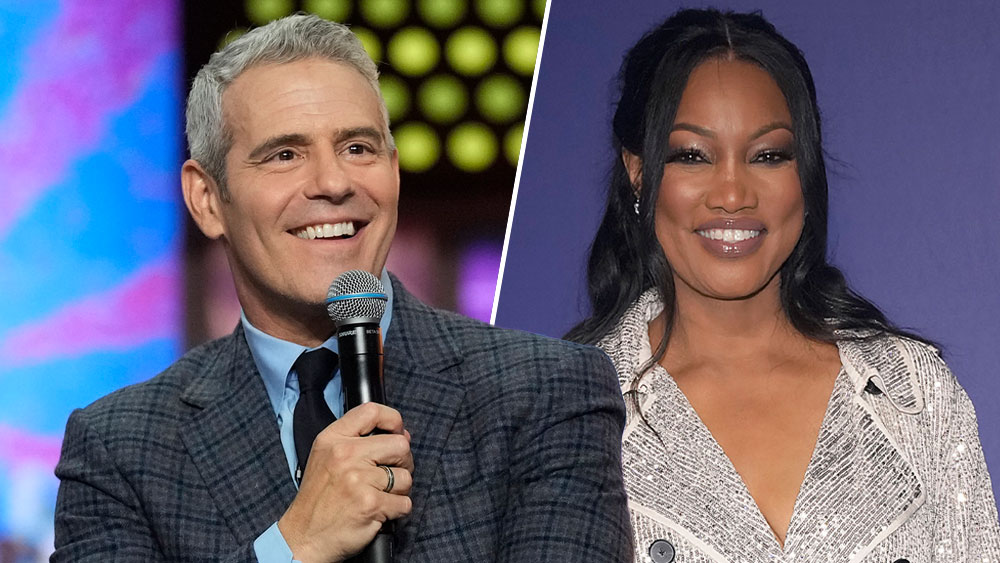 Andy Cohen is apologizing to The Real Housewives of Beverly Hills star Garcelle Beauvais after the Bravo host received backlash from viewers.

During the second part of the RHOBH reunion, Lisa Rinna admitted that she was the one that threw Beauvais’ autobiographical book in the trash and not Erika Jayne who had shared the moment on Instagram.

While talking about the situation at the reunion, Cohen sidestepped Beauvais’ feelings about her memoir in the trash and instead made light of it by asking Rinna about her recycling habits. Fans of the reality series took to social media to call out Cohen and he’s now acknowledging his error.

“Everybody’s been talking about the Beverly Hills reunion,” Cohen said on the October 24 episode of his SiriusXM show Andy Cohen Live. “And I just want to say, I’ve been listening to everyone’s feedback about the reunion, and I really need to sincerely apologize, not only for diverting the topic but for not returning to the serious conversation that was at hand.”

Cohen added that he had “deep admiration for Garcelle” and that they both had a “really good, productive conversation” after the episode aired last week.

“I should’ve been more in tune with her feelings. I just wanted to say that because I’ve been logging in [to social media] and I get it,” he acknowledged.

RELATED: Kathy Hilton Won‘t Return To ’The Real Housewives Of Beverly Hills’ If Lisa Rinna And Erika Jayne Come Back

At the RHOBH reunion, Rinna said she had thrown the book into the trash because the advance copy had a moment where Beauvais mentions her daughter Amelia Hamlin’s eating disorder. Rinna then took a pic of the book in the trash and shared it in a group chat with some of her RHOBH costars. When Jayne got upset at Beauvais for promoting her book using a line from the Season 13 trailer, Jayne retaliated by posting the photo Rinna snapped on her Instagram.

Beauvais mentioned Rinna’s daughter in the book but maintains that she didn’t say anything that wasn’t already discussed in a previous season of RHOBH. To appease the situation, Beauvais decided to take that part out of her memoir and publish a second edition without it.