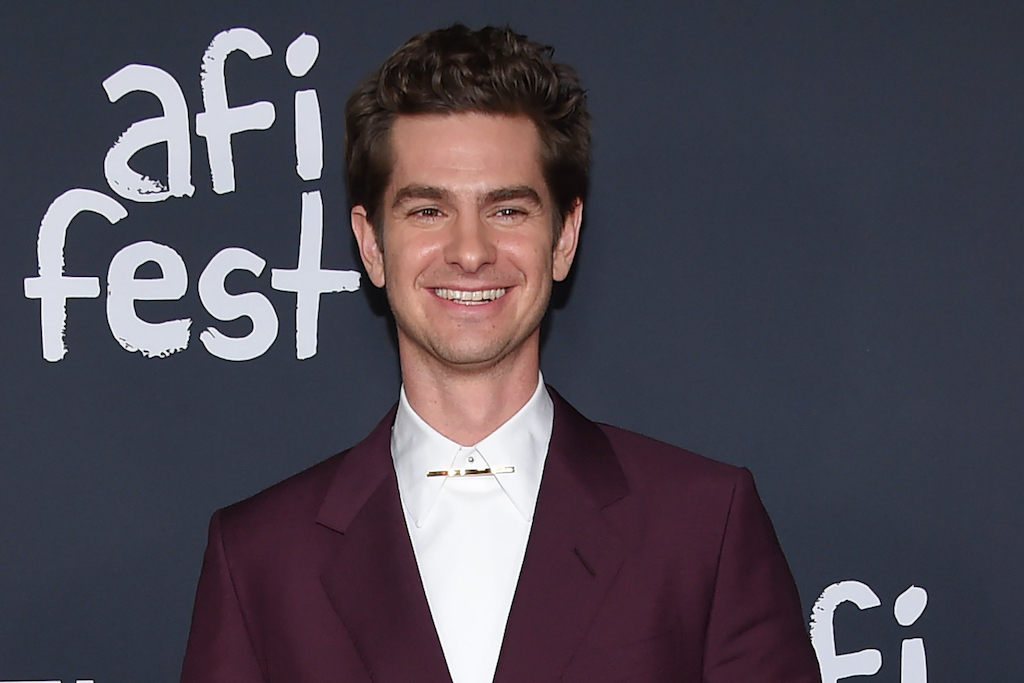 The Costume Designers Guild announced that Andrew Garfield will be honored with the Spotlight Award. The other honorees of the night include Amy Pascal and Rachel O’Connor, who will both receive the Distinguished Collaborator Award. Sharen Davis will receive the Career Achievement Award.

The 24th annual award show will take place at The Broad Stage in Santa Monica, Calif., on Wednesday, March 9 and celebrates excellence in film, television and short-form costume design. This year’s CDGA host and presenters will get announced in the coming weeks.

Andrew Garfield is an Academy Award® nominee and Tony Award® winning actor whose transformative performances across major studio films, independent features, and onstage have captivated global audiences for over a decade—with a body of work that continues to evolve with each new role and powerful new narrative. Garfield currently stars in LinManuel Miranda’s TICK, TICK,… BOOM! For his work in the film, Garfield recently won the Golden Globe Award for ‘Best Actor’ and is nominated for upcoming Critics Choice and Screen Actors Guild Awards, among countless honors. The film has been widely praised and named to AFI’s Top 10 Films of 2021, plus nominated for Best Picture prizes by the Critics Choice and Golden Globe Awards. Among its numerous accolades, it has received nominations from the Producers Guild, Directors Guild and Writers Guild Awards, the trifecta of industry honors. He recently reprised his role as Peter Parker alongside Tom Holland & Tobey Maguire in SPIDER-MAN: NO WAY HOME, which quickly became one of the highest-grossing films of all-time. Released on December 17, 2021, the film has grossed over 1.7 billion dollars worldwide and counting. This year, Garfield also starred alongside Jessica Chastain in Searchlight’s THE EYES OF TAMMY FAYE. The film, directed by Michael Showalter, was released on September 17, 2021. He also recently wrapped production on the FX series, UNDER THE BANNER OF HEAVEN, based on the critically acclaimed Jon Krakauer novel of the same name.

Rachel O’Connor is the President of Film and Television at Pascal Pictures, a production company based at Universal Pictures. She is an Executive Producer on Spider-Man: No Way Home, as well as on Spider-Man: Far From Home, and a Co-Producer on Spider-Man: Homecoming. O’Connor was a Co-Producer on Steven Spielberg’s Golden Globe and Academy Award-nominated The Post and was an Executive Producer of Greta Gerwig’s reimagining of the beloved American classic, Little Women. Before making the move to Pascal Pictures, O’Connor worked as an executive for Sony for over 15 years. O’Connor was raised in Los Angeles where she currently resides with her husband and son.

Sharen Davis is an Emmy Award-winning and two-time Academy Award-nominated costume designer whose discerning eye for detail has created some of the most memorable costumes in film and television. Her work can currently be seen on-screen in the critically acclaimed King Richard. Davis received her Emmy Award in the Fantasy/Sci-Fi Costume category for her work on HBO’s critically acclaimed Watchmen. Her two Oscar nominations honored Davis’ work in period costume design for the Ray Charles biographical film, Ray, and the 1960s-set musical feature, Dreamgirls. For her designs on HBO’s critically acclaimed series, Westworld, Davis earned an Emmy nomination and went on to receive the Costume Designers Guild Award—the honor was bestowed by her fellow designers following nominations for The Help, Dreamgirls, Watchmen, and Ray. Davis’ costumes have been an integral element of the storytelling of groundbreaking features spanning historical, contemporary, and fantasy genres.