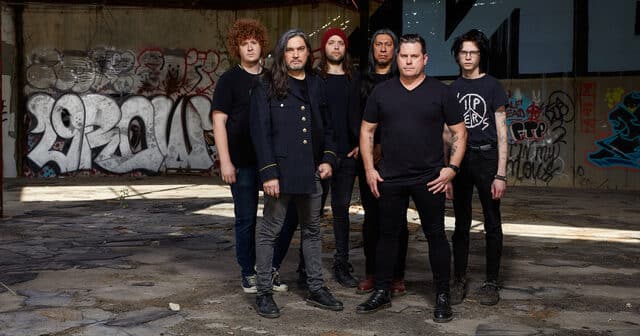 ..And You Will Know Us by the Trail of Dead have announced XI: Bleed Here Now, their first new album in two years. The follow-up to 2020’s X: The Godless Void and Other Stories is set for release on July 15 via Dine Alone. The announcement comes with the release of the record’s first two singles, ‘No Confidence’ and ‘Salt in Your Eyes’, which you can hear below.

Trail of Dead’s 11th studio album was produced by the band’s own Conrad Keely and Jason Reece alongside Charles Godfrey, who co-produced their last LP. It features guest appearances from Spoon’s Britt Daniel (‘Growing Divide’), Amanda Palmer (‘Millennium Actress’), the Tosca String Quartet (‘Our Epic Attempts’), and others. 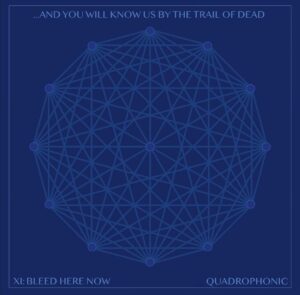