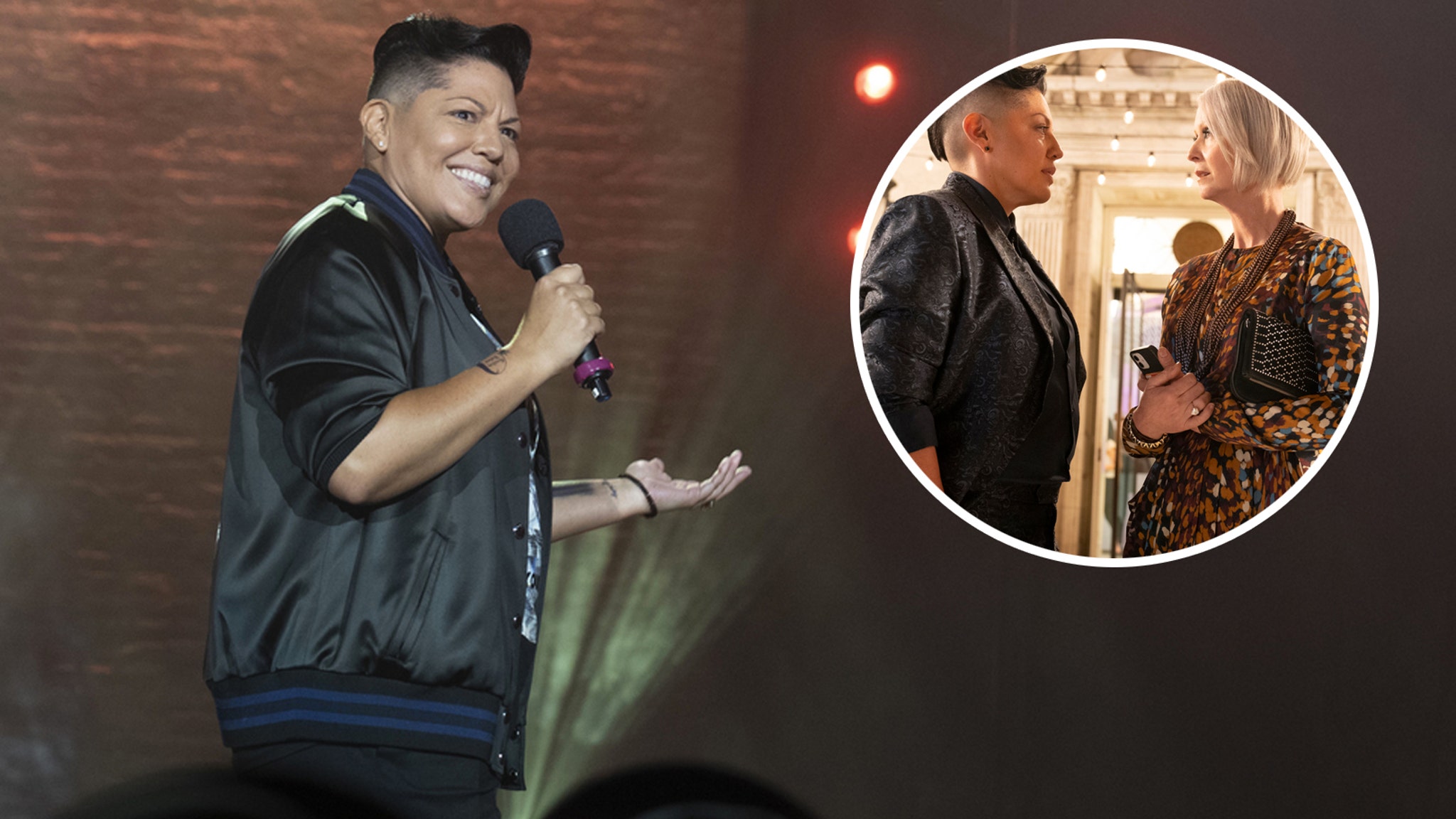 Sara Ramirez’s Che Diaz has been a lightning rod for criticism from viewers of “And Just Like That” from the very start — and Ramirez is not blind to the backlash.

Speaking with The New York Times, Ramirez — who, like Che, is nonbinary and uses they/them pronouns IRL — opened up about being the subject of ire for longtime “Sex and the City” fans, some of whom weren’t thrilled to see Cynthia Nixon’s Miranda split from longtime love Steve to pursue a relationship with the queer standup comedian. 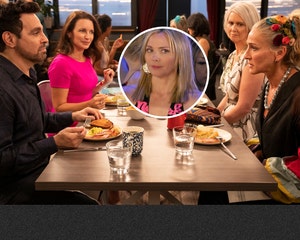 “I’m very aware of the hate that exists online, but I have to protect my own mental health and my own artistry. And that’s way more important to me because I’m a real human being,” Ramirez explained. “I’m really proud of the representation that we’ve created. We have built a character who is a human being, who is imperfect, who’s complex, who is not here to be liked, who’s not here for anybody’s approval. They’re here to be themselves.”

“I’m also not in control of the writing. I welcome the passion that folks are bringing to the table around this representation. But in real life, there are a lot of different human beings who show up to the table, speaking truth to power in myriad ways,” Ramirez added. “And they all land differently with different people. And Che Diaz has their own audience that they speak to who really get a kick out of what they’re doing.”

When asked what Che themselves would think about some of the criticism, Ramirez said they’d likely respond with something “very witty and silly and funny as a rebuttal,” with a little bit of “self-deprecation” and a reminder “that no one’s perfect.” 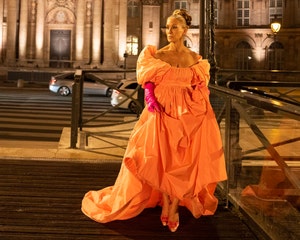 And Just Like That Finale Recap: Carrie Moves On from Big with [SPOILER]

Though “And Just Like That” just wrapped its first season and hasn’t yet been given the green light for Season 2, it sure seems like Che isn’t going anywhere if the show does return. Warning: Spoilers ahead!

Season 1 ended with Che getting a television pilot, requiring them to temporarily relocate to the West Coast — and inviting Miranda along for the ride. In the last moments of the finale, Miranda — once again rocking her famous red hair — was seen heading to the airport after deciding to finish classes remotely and quit her internship to support Diaz’s new career venture.

Season one of “And Just Like That” is streaming now.