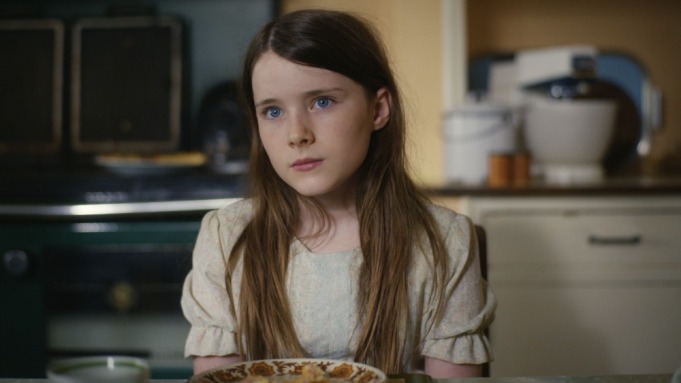 Colm Bairéad’s Irish-language drama An Cailín Ciúin (The Quiet Girl) was the big film winner at last night’s vritual Irish Film and Television Academy awards with eight wins. Scroll down for the full list of winners.

Ciaran Hinds won both the film and drama supporting actor awards on the night for Belfast and Kin, respectively. Belfast, which had garnered ten nominations, only converted in one other category: best script for Ken Branagh.

Lead actor film was picked up by Moe Dunford for Nightride and supporting actress film by Jessie Buckley for Maggie Gyllenhaal’s The Lost Daughter.

Many of the nominees hosted their own IFTA-viewing parties with their fellow cast and crew, as well as friends and family.