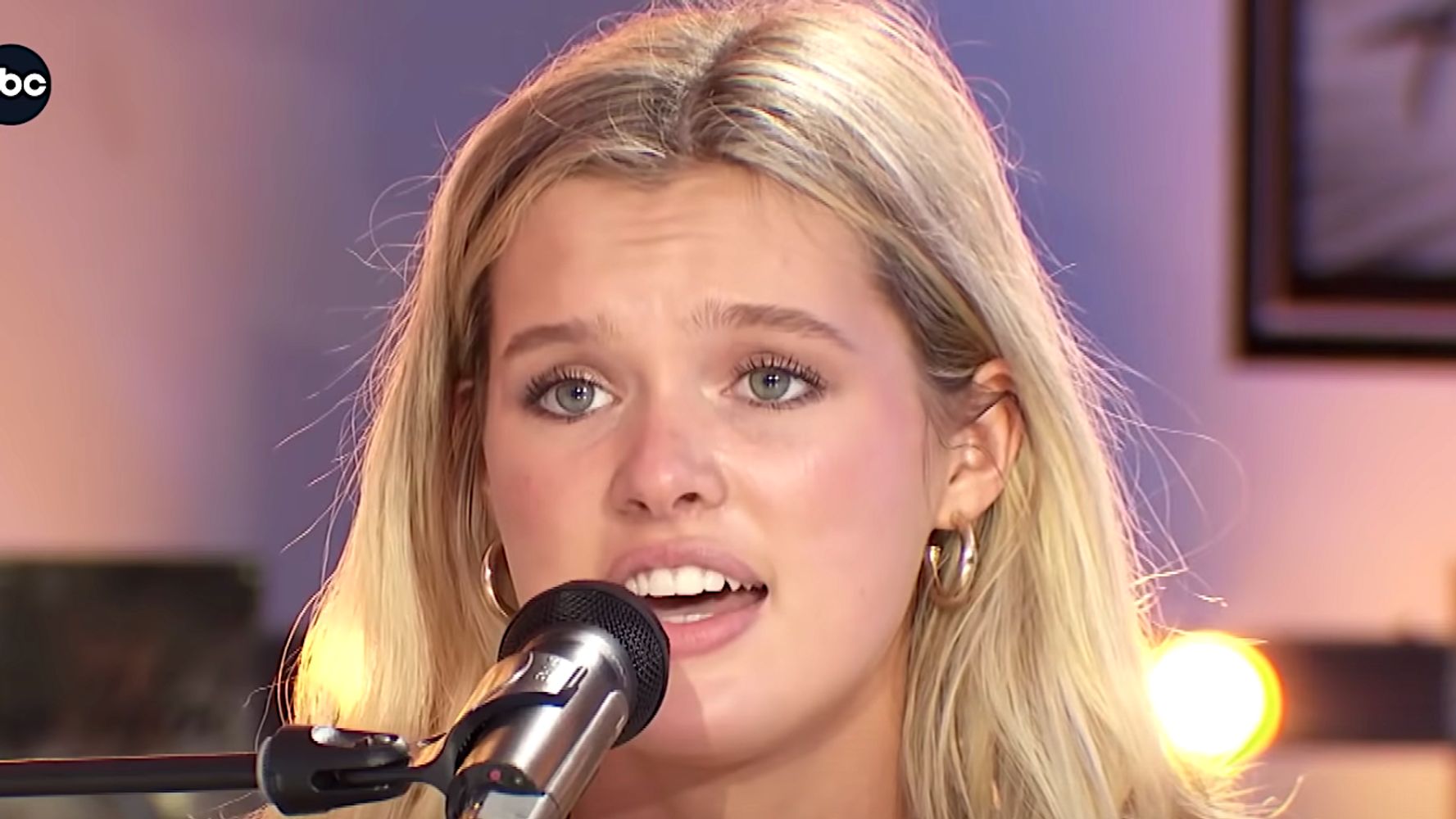 “This has been one of the hardest decisions I’ve ever had to make, but I know it’s necessary,” the 17-year-old wrote on Instagram.

Anderson had advanced to the Top 24, where she sang a “stunning rendition” of Christina Perri’s “Human” in Monday’s pretaped episode, People noted.

“Idol” host Ryan Seacrest informed viewers that no fan voting information was given for Anderson because she had withdrawn since the Hawaii-set segment was shot. “We send her well wishes,” Seacrest said, per Billboard.

Anderson’s status in the talent competition was established from the get-go. In an audition that aired last month, the budding performer left the panelists gushing over her polished version of Lady Gaga’s “Applause.” Lionel Richie praised her as the answer to their prayers, and Luke Bryan proclaimed: “I believe you might be the biggest star we’ve ever seen.”

“We are disappointed to see Kenedi leave, but we are excited to watch this celebratory 20th season unfold with the incredible talent vying to be the next ‘American Idol,’” the show’s producer, Fremantle Media, told People.