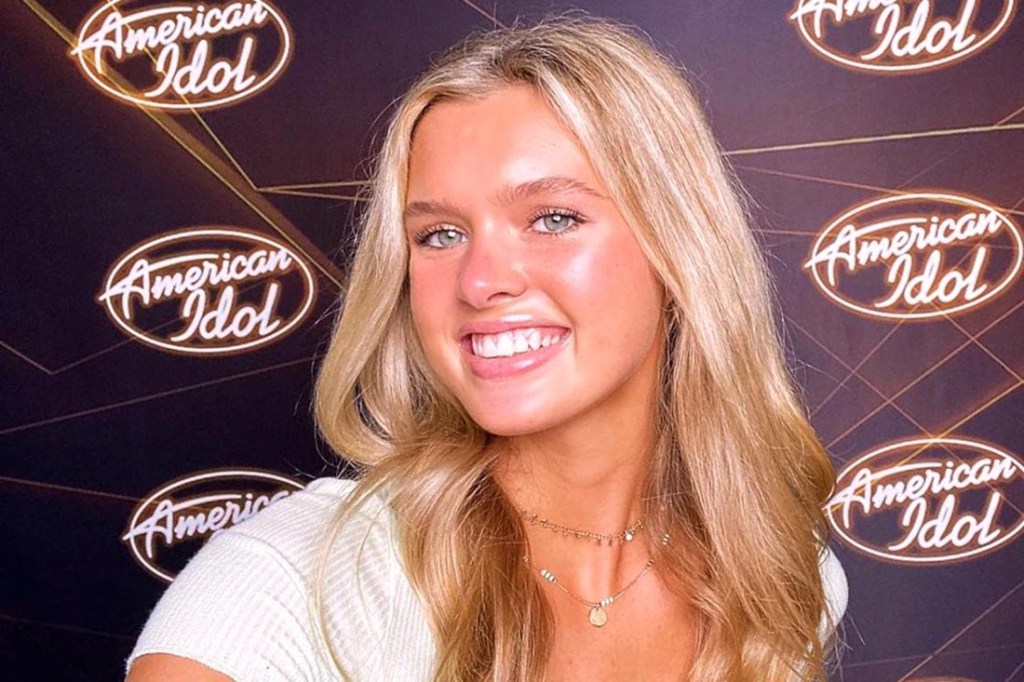 Platinum ticket winner 18-year-old Kenedi Anderson has dropped out of the 20th season of American Idol. The early frontrunner was one of three contestants to win the coveted platinum ticket which fast-tracks them past Hollywood Week.

Despite her audition receiving high praise from American Idol judges Lionel Richie, Katy Perry, and Luke Bryan (you can watch it below), Anderson left the competition after the Round of 24. Show host Ryan Seacrest made the announcement on tonight’s show, immediately following Anderson’s performance of Christina Perri’s ‘Human’.  “You might have noticed that there was no voting information during Kenedi’s performance just now. Since we taped these shows in Hawaii earlier, Kenedi has decided to withdraw from our show for personal reasons.”

He then added, “We send her our well-wishes, and needless to say, we have incredible talent on this historic season, with more iconic Idol performance coming up for you right now.”

With Anderson’s departure one contestant of the remaining 11 performers in the Monday will be cut to round out the top 20.

Following the on-air announcement. Anderson posted a message on Instagram, calling this “one of the hardest decisions I’ve ever had to make” but “I I know it’s necessary.” She also used “personal reasons” to explain her abrupt departure.