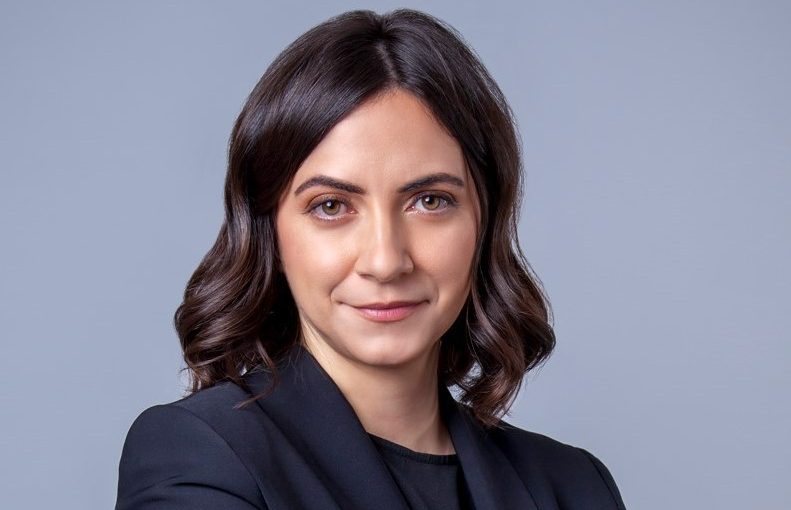 Fremantle has appointed a Group Head of Strategy to support growth after striking a range of partnerships and buying up labels over the past year.

Gabriella Carriere joins from Sky Italia, where she held the positions of Sky Wifi Marketing Senior Director, Media and Commercial Partnerships Director and Strategy Director since joining in 2016. She replaces Van Truong, who has been doing the role for the past five years and is moving to become Head of Special Projects.

Carriere will oversee strategy for the American Gods and The Hand of God producer-distributor, which is on a growth path.

Carriere will report into Fremantle Group COO Andrea Scrosati, who described her as an “exceptional talent.”

“I had the great opportunity to work with her in the past and she always struck me for her unique analytical and business skills and understanding of the media market,” he added. “Her experience and innovative approach will help us continue to define a strategy that will be key to Fremantle’s very ambitious global growth plans.”

Carriere called Fremantle the “home of some of the best creative talents in the business, with a unique combination of local excellence and strong global network supported by an extraordinary management team.”