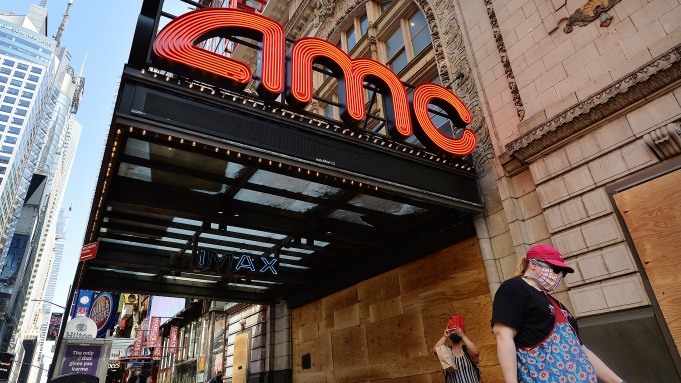 The senior secured notes, which carry an interest rate of 10.5%, will be used pay down debt maturing in 2025.

AMC’s refinancing was expected. In early Jan., CEO Adam Aron said that “If we can, in 2022 I’d like to refinance some of our debt to reduce our interest expense, push out some debt maturities by several years and loosen covenants.”

The chain, battered by the pandemic and teetering on the brink of bankruptcy, took on debt at high interest rates in 2020 and early 2021 to survive. It got a surprise cushion from retail traders, who began to snap up its stock in early 2021 enabling it to sell shares at an inflated price. Issuing more stock would have been another way to raise funds but Aron’s hands were tied from subsequent sales by his new shareholder base that who didn’t want him to because of dilution.

The box office recovery since the worst of Covid has been pronounced but uneven. Refinancing to push maturities out AMC can save precious cash instead using it to pay down interest due on previous notes.

Rocky markets in January, roiled by jitters over interest rates and inflation, made refinancing trickier but trading has calmed over the past few session.

AMC said its revenue jumped and net loss narrowed significantly in the fourth quarter in preliminary numbers that it released yesterday. The stock rose 5% then and is up 1% in premarket trading today.