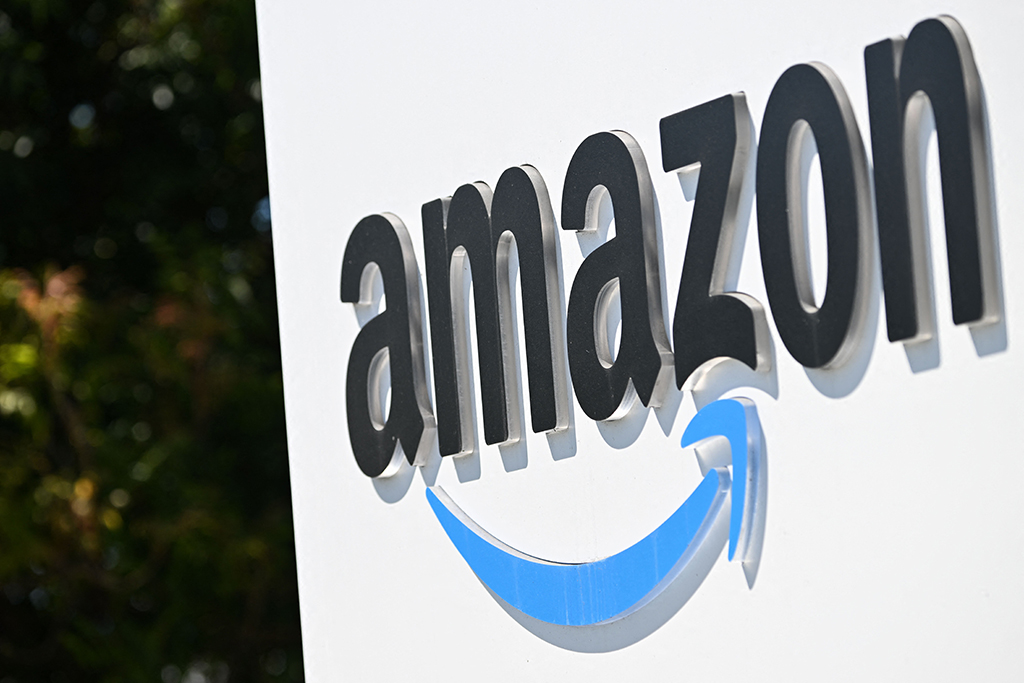 As part of the new deals event, Amazon said it is also introducing a Top 100 list of some of the season’s most popular and giftable items. The retailer added that its first Top 100 list will feature a “curated selection” of deals from brands like Hasbro, iRobot, KitchenAid, Samsung, Peloton and New Balance. New deals from the list will drop throughout the event, offering discounts across categories like electronics, fashion, home, kitchen, pets, toys, and Amazon devices, the retailer said.

“We are so excited to help Prime members kick off the holiday season with Amazon’s new Prime Early Access Sale — an exclusive opportunity for members to get deep discounts on top brands we know they are looking for this time of year,” Jamil Ghani, VP of Amazon Prime, said in a statement. “And members can start enjoying exclusive Prime benefits and offers now, plus find gift ideas for the family with our holiday gift guides and this year’s Toys We Love list.”

This new holiday follows the success of Amazon’s Prime Day shopping event. This year, Prime members purchased more than 300 million items worldwide during Prime Day 2022, up from roughly 250 million in 2021, according to data released by Amazon in July. According to the e-commerce giant, this year’s event was the biggest Prime Day event in the company’s history.

According to Adobe, Americans spent $11.9 billion across the two-day event, representing 8.5% growth compared with last year. The first day saw U.S. consumers spend $6 billion, while the second day came in at $5.9 billion.

Looking ahead, Amazon’s third quarter forecast suggested growth could reaccelerate, to between 13% and 17%. The company said it projects revenue this quarter of $125 billion to $130 billion.