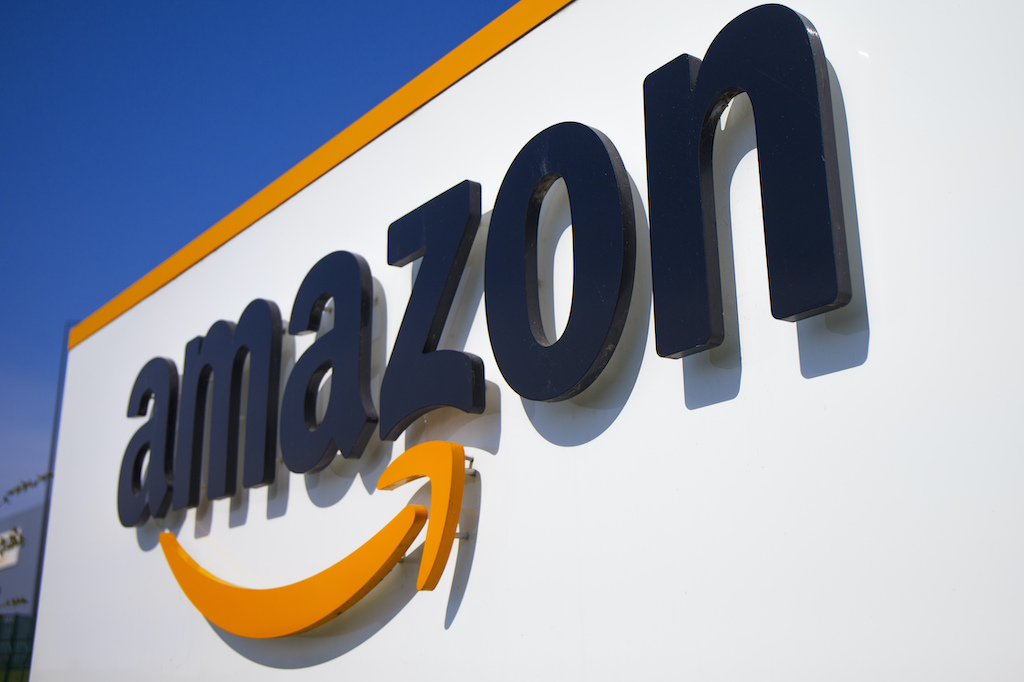 Amazon might be the world’s largest retailer, but the e-commerce giant is facing the same supply chain issues and labor shortages as every other company across in industry.

In its third quarter report shared on Thursday, Amazon missed earnings estimates. Net income for Q3 decreased to $3.2 billion, or $6.12 per diluted share, versus $6.3 billion in Q3 of 2020. This missed forecasts from analysts surveyed by Yahoo Finance, who predicted an EPS of $8.92.

The hit to income was partly a result of costs related to inflation, labor shortages, and supply chain slowdowns. Amazon CEO Andy Jassy said that while these costs had an impact on short term profits, the investment would ultimately set up Amazon for long-term success.

“It’ll be expensive for us in the short term, but it’s the right prioritization for our customers and partners,” Jassy said in a statement.

In the last two weeks, Skechers, VF Corporation, Deckers, Columbia Sportswear, and Crocs all highlighted supply chain impacts in their earnings releases. Despite the challenges, many executives expressed optimism about being able to emerge from the situation and enter the holidays on a positive note.

In a call with investors, Amazon SVP and CFO Brian Olsavsky said that labor shortages and inflation added about $2 billion in operating expenses in Q3. About $1 billion of these costs were related to a labor shortage. A lack of workers in centers disrupted how items were transported and received, which caused further slowdowns in the fulfillment chain. Amazon said it spent nearly $1 billion in Q3 on wage increases and incentives for workers.

Amazon currently offers workers a starting salary of of up to $18 per hour with an additional $3 per hour depending on location. It also offers sign-on bonuses of up to $3,000.

Inflation on steel and trucking costs also contributed to a lower net income.

In Q4, Jassy said expects these labor and supply chain related costs to reach as high as $4 billion dollars. The company has already incorporated this expected expense in its guidance range for Q4. Amazon expects net sales to be between $130 billion and $140 billion in Q4, which would mark a growth of between 4% and 12% compared with Q4 of 2020.