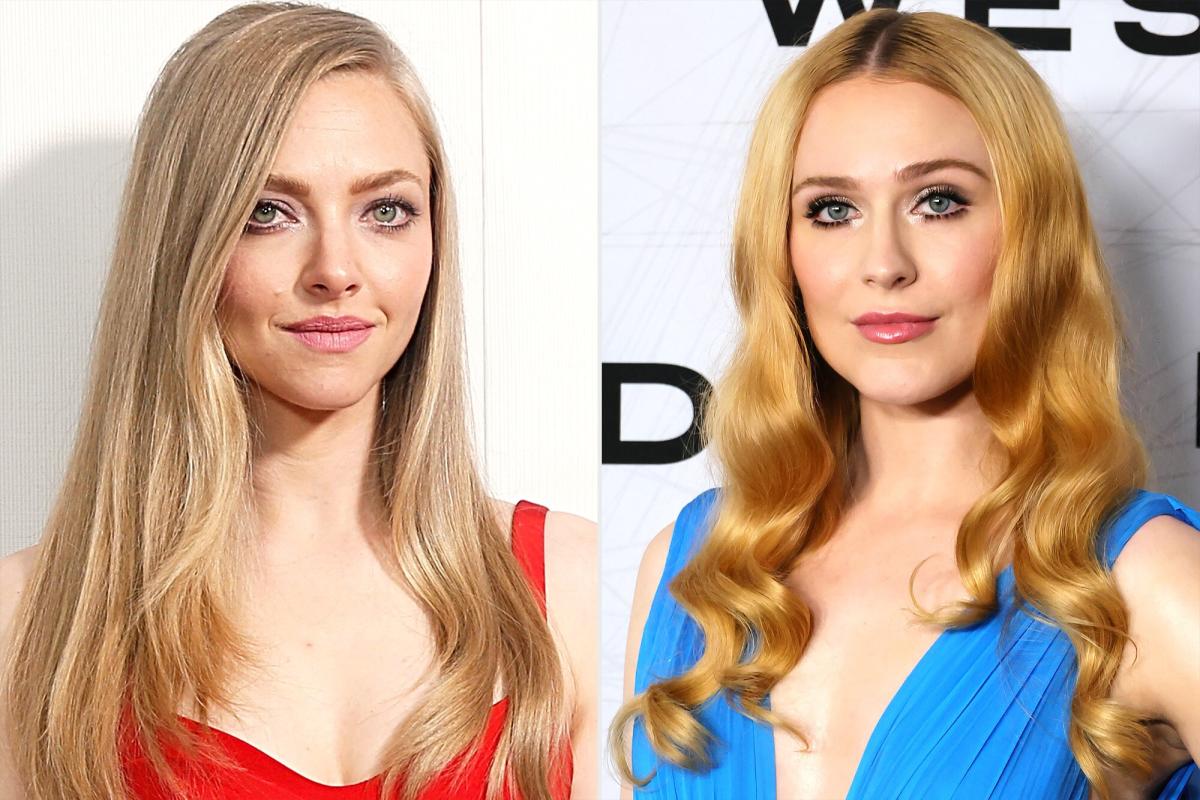 No Benoit Blanc needed here: The mystery of where Amanda Seyfried was during Tuesday’s Golden Globes ceremony appears to be solved.

The Dropout star, who won the award for Best Performance by an Actress in a Limited Series for her role as Theranos founder Elizabeth Holmes, was nowhere to be found when her name was called by presenters Mo Brings Plenty and Cole Hauser. The two said on stage that Seyfried was “deep in the process of creating a new musical,” which raised eyebrows.

According to Variety, which first reported the news, a musical adaptation of the film has been in the works since at least 2021, with Thelma & Louise screenwriter Callie Khouri writing the book for the musical with Haley Feiffer, indie singer-songwriter Neko Case creating the score, and Scott Delman producing.

Though Seyfried didn’t mention the project by name, she commented on her Globes absence in an Instagram video Wednesday.

“I am in New York,” she said. “I was on FaceTime with my Dropout team, my wonderful Dropout team who are the reason that I got this award. It is a true honor to have been a part of that. And I had to miss it because I am working on something that is magic and it’s musical. So I’m finally getting to do something that I’ve never really done. That’s all I can really say about it. Hopefully more soon. But it’s a lot of work. It’s more fun, and it’s been a great night. So in lieu of an acceptance speech I’m just here to say thanks to all my Dropout family, and my family, and thank you, Golden Globes.”

While this experience may be a new one for Seyfried, she’s no newbie to musicals. She notably starred in the movie musicals Mamma Mia, Mamma Mia! Here We Go Again, and Les Misérables. Wood, meanwhile, previously starred in the jukebox musical Across the Universe, and in Frozen II she sang as Anna and Elsa’s mother, Queen Iduna.