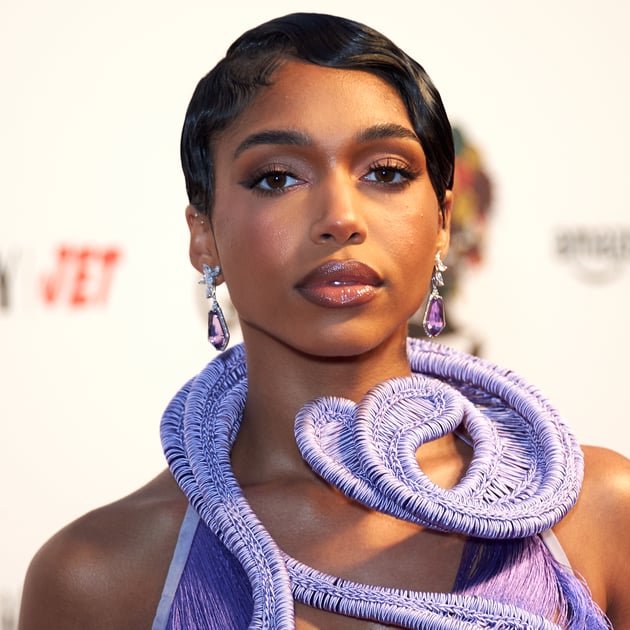 While award season is on a hiatus until the new year, fashionable fêtes are still happening. Case in point: On Saturday night in Santa Monica, Calif., a slew of stars stepped out for the fifth annual Wearable Art Gala, which benefits the Where Art Can Occur Theater Center, an organization founded by Tina Knowles-Lawson and Richard Lawson. It should come as no surprise, then, that the red carpet saw appearances from Knowles-Lawson’s daughter, Beyoncé, along with her former Destiny’s Child group mates Kelly Rowland and Michelle Williams; Lori Harvey; Issa Rae; Quinta Brunson; and many more.

The grand affair carried a retro “Harlem Nights” theme, encouraging attendees to show out in their finest ensembles inspired by all the old-school glamour that Harlem was known for from the 1920s through the 1950s. As such, the Wearable Art red carpet was the scene for a host of ornate, visually decadent looks, ranging from Harvey’s custom ombré purple dress designed by Ibrahima Gueye — which featured a 3D swirled bodice that morphed around her chest and neck and a hip-high slit — to the bejeweled navy gown with a large cutout at the torso that Halle Bailey chose for the occasion. Meanwhile, Bailey’s sister, Chloe, opted for a Barbiecore-inspired ‘fit, complete with a floor-sweeping skirt, plunging neckline, and poofy sleeves.

As for Bey, the “Break My Soul” singer went with a custom, strapless Gucci mermaid gown featuring silver star embellishments on her chest. Accessory-wise, she opted for satin pink opera gloves accented by ruffles at the shoulder, Lorraine Schwartz jewels, black sunglasses, and a simple black clutch. Is it a coincidence that Beyoncé’s look happened to perfectly match with the outfits worn by her two protégés, Chloe and Halle? Perhaps. As is common knowledge, Bey is a marketing whiz, so the sartorial coordination could have been an intentional move on her part.

Ready to catch up on the most noteworthy Wearable Art Gala red carpet moments? Keep scrolling for all the fashion highlights.