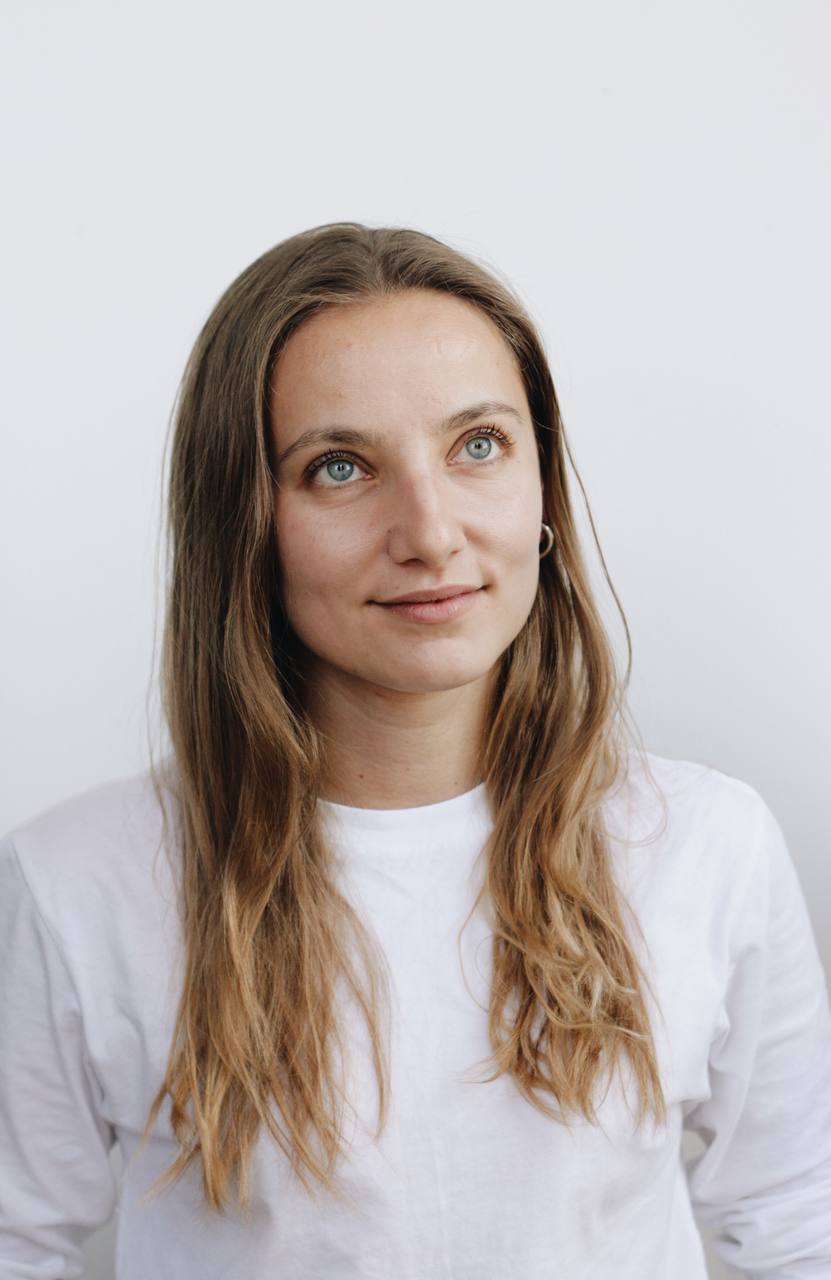 Enhancing cognition is a popular subject for discussions among scientists, nutritionists, IT professionals, biohackers and all the people who simply strive to make the most of their lives. The conversation is often narrowly focused on supplements, nutrients, and sleep quality. These are important factors but somehow everybody overlooks another crucial thing for the brain which is air composition. Breathing is so natural to us that we somehow tend to forget about it. But there is an entrepreneur who wants us to mind the air that we breathe in.

Once Alina Ganova, CEO and co-founder of Altos, stumbled upon a study from Harvard University that illustrated how air in office spaces was unhealthy and slowed down one’s productivity. Polluted indoor air was shown to slow people down in cognitive tests and found that they got distracted more easily. With a high content of CO2 in the room, the productivity of the subjects decreased by 40-50%. This impressive research led Ganova to the idea of ​​​​Altos, a personal productivity accessory for enhancing cognition by notifying people when the environment around them can affect their cognitive performance.

Ganova grew up in a family of engineers, her parents fostered curiosity and inventiveness in her and her older brother. She got her first degree in cognitive science and has never lost interest in understanding processes of cognition and optimizing it since. Altos was born when Ganova’s knowledge and ideas met with Mit Gorilovsky’s expertise in IoT and hardware development.

Gorilovsky had a high-precision CO2 sensor that attracted Ganova’s attention. “When I heard about it and realized what could be done with its help, our partnership started,” she says about her co-founder, “Altos emerged from a scientific article about CO2 affecting humans’ cognitive functions and our shared interest in well-being.”

The team behind Altos have developed a simple BrainFuel scale that helps people understand when they need to take a walk or ventilate the room and when their productivity might be impaired by CO2 composition via app notifications. Enhancing cognition is as easy as opening the window. It’s as simple as that, but we tend to forget about it.

CO2 is not the only factor though, Altos has some other environmental sensors in it. “We are working on a whole system that would let people track and understand the state of their environment and its impact on them,” Ganova explains. She promises that the next version of the app will include data about humidity, air temperature, noise level information and personalized science-backed recommendations. Ganova sounds dedicated when sharing her vision for the future of Altos.

“We are also planning integrations with Apple Health and Google Fit to produce customized predictions based on the user’s health metrics,” Ganova adds. By doing so, Altos will be able to bridge the gap between users’ personal physical information and the environment where they are. “People are inseparable from the spaces that they inhabit, so we are creating new ways of understanding what’s best for us,” Ganova says.

Translating Science into Our Daily Lives

Altos has started with a Harvard University study, but it doesn’t end there. For Ganova and Gorilovsky it’s important to back their project with more scientific research and be able to explain to people how it all works.

“With Altos we want to create a solid foundation from understanding why it is important to measure physical factors and explain how they are connected to our cognitive performance. It is not really rocket science, but working on Altos we discovered that lots of people are not aware of the long-term effect that dense air could have on their brain performance, how the level of noise could affect their thought process, and much more,” Ganova explains.

Probably, most of us are among those people who have no idea about it. Actually, there is plenty of evidence how the environment that we are in affects our performance and overall well-being. For example, this study funded by the National Institute of Mental Health shows that physical warmth promotes the warmth of interpersonal relationships.

Also a number of studies suggest that relative humidity can affect the incidence of respiratory infections and allergies. It happens that the majority of adverse health effects caused by relative humidity would be minimized by maintaining indoor levels between 40 and 60%. This is something that we can control. And Altos can provide the data for us to do it.

“Our goal is to raise awareness about the impact of the environment on us and create a tool that will allow people to receive clear information about it, so that they can control it. Based on this data we are aiming to create new rituals around work and leisure, around our daily routines, and help people make more continuous decisions,” Ganova says enthusiastically.

Altos is a perfect accessory for enhancing cognition harmed by indoor air quality. The device is smaller than a smartphone and will probably become a must-have for all the health tech enthusiasts.