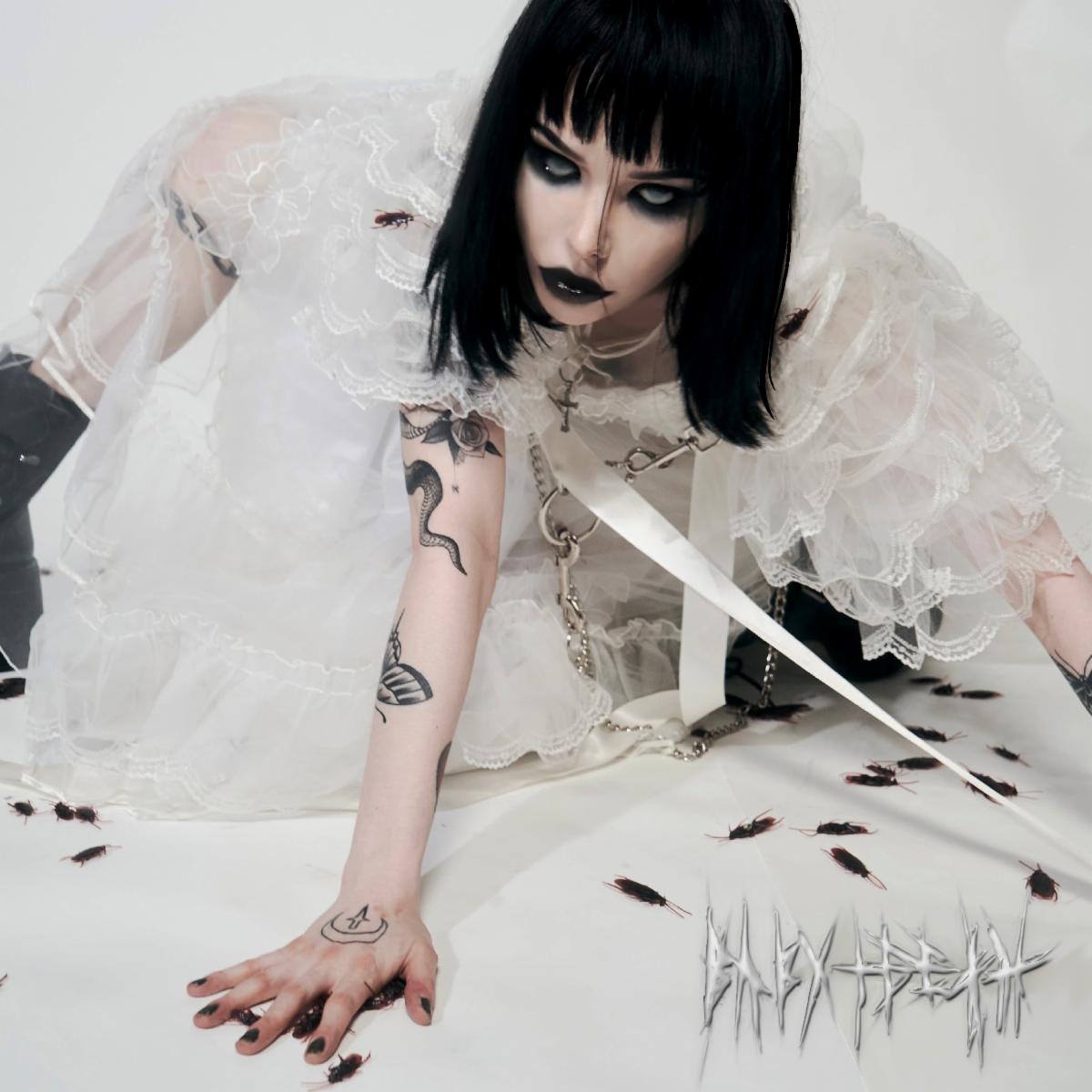 Alice Glass has finally announced her debut solo full-length, PREY///IV, which will be out on January 28. Since striking out on her own in 2015, Glass has released an EP and a couple of stray singles, including last year’s “Suffer And Swallow,” which is also included on her upcoming album. Today, she’s sharing a new song called “Baby Teeth.” Here’s Glass’ statement on the track:

I like to make songs that you can dance to when you’re sad. “Baby Teeth” is probably the darkest and most hopeless track on my record, but it sounds misleadingly hopeful.

“Baby Teeth” is about embracing despair. It understands that violence against the vulnerable is inevitable, and it probably always will be. There will always be people that prey on others for their own gain, sometimes ruining lives for the most fleeting selfish pleasures. This is human nature, and it hurts too much to think about. And sometimes, the only power it feels like we have left is to say, “Hey, you can’t hurt me, because I’m hurting myself first. I’ve beat you to it.”

It’s bleak, but this is a reality many of us struggle with. It isn’t fair. It never will be.