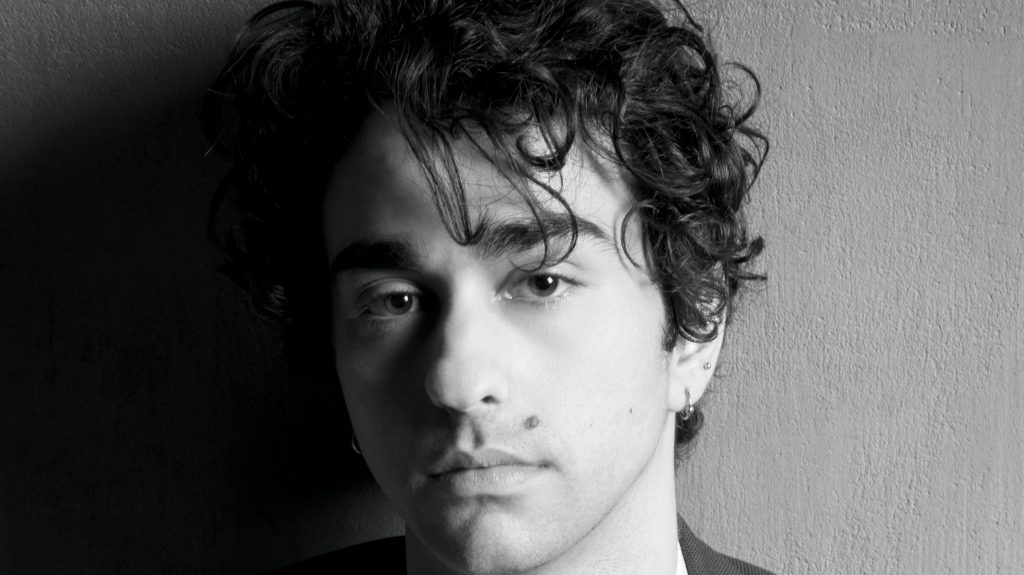 Kargman’s feature directorial debut is based on her 2020 short of the same name, in which she starred alongside Delon de Metz, Sam Lerner, Gabriel Notarangelo and Alison Rich. The darkly comic thriller follows Susie (Clemons), an awkward college student who seizes the opportunity to bolster her popularity—and her overlooked true-crime podcast—by solving the disappearance of a classmate. But as her investigation proceeds, we realize that the truth and Susie aren’t at all what they seem.

Wolff will play Jesse, the charismatic college kid whose disappearance sparks Susie’s investigation. While Jesse has become a campus celebrity thanks to his positivity-themed social media platform, it turns out his private life is much more complicated than his online persona suggests.

Wolff most recently starred opposite Nicolas Cage in Neon’s Pig, which has nabbed a Gotham Award nomination for Best Feature, also recently starring in M. Night Shyamalan’s psychological thriller, Old. The actor found breakout roles in Peter Berg’s Patriots Day (2016) and in Ari Aster’s 2018 horror film, Hereditary. He’s also appeared on the film side in two Jumanji films (Welcome to the Jungle and The Next Level), Bad Education, Human Capital, My Friend Dahmer and more. His TV credits include HBO’s Divorce and In Treatment, and Nickelodeon’s The Naked Brothers Band.

Wolff made his feature directorial debut in 2019 with the musical drama The Cat and the Moon, which he also wrote and starred in.