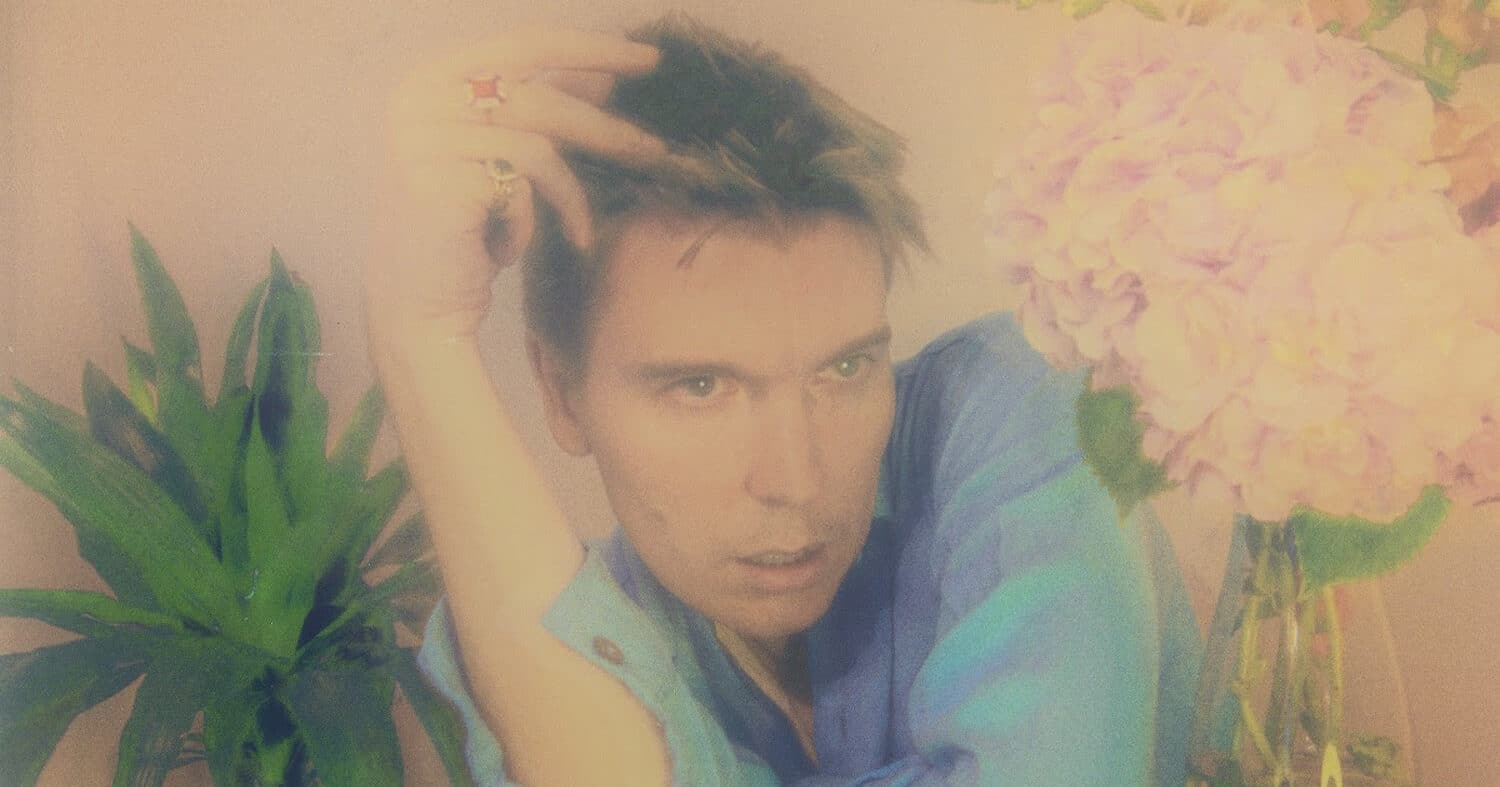 Australian artist Alex Cameron has announced his next album: Oxy Music is slated for release on March 11 via Secretly Canadian. He’s breaking the news by sharing a new track called ‘Best Life’, along with a video directed by his wife, the actress Jemima Kirke. Check it out below.

The Internet. Our great Totem of information dedicated to the Gods yet to visit from a future born out of 7.9 billion online versions of human history. A tower of love and hate, passion and terror, one million retweets of ten hundred thousand total fails. America’s funniest home videos. Our best, most dope memes crowned atop the statue — our greatest achievements, the shoulders that lift the grand dome of internet glory. The view from the top is gorgeous. A stunning likeness of the most like-able content.

And holding it up, the weight bearing colossus of whisper-solid data and hollow columns of caps locked opinions and giant pillars of twisted logic. Zero Likes. Zero Comments. Zero shares. Infinitely multiplied until too mountain-like to move. The greatest show on earth performed to an audience of nobody.

One percent is what we see and what we follow drifting atop the cloud. It’s beautiful, what we’ve created. And the masses below sing into the chamber, echoes of their love songs clashing and rebounding off one another’s — the messages too distorted to discern. Received by nobody. But necessary for everybody.

Let’s face it, we’ll never make content good enough for the Gods above. Let’s leave that to the disciples. The rest of us can just stay out here, living our best lives.

Spanning nine songs, the follow-up to 2019’s Miami Memory features guest appearances from Lloyd Vines and Sleaford Mods’ Jason Williamson. “The album is a story, a work of fiction, mostly from the perspective of a man,” Cameron explained. “Starved of meaningful purpose, confused about the state of the world, and in dire need of a reason to live. This is one of those people.” 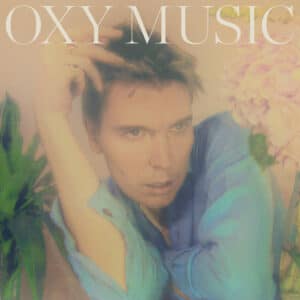