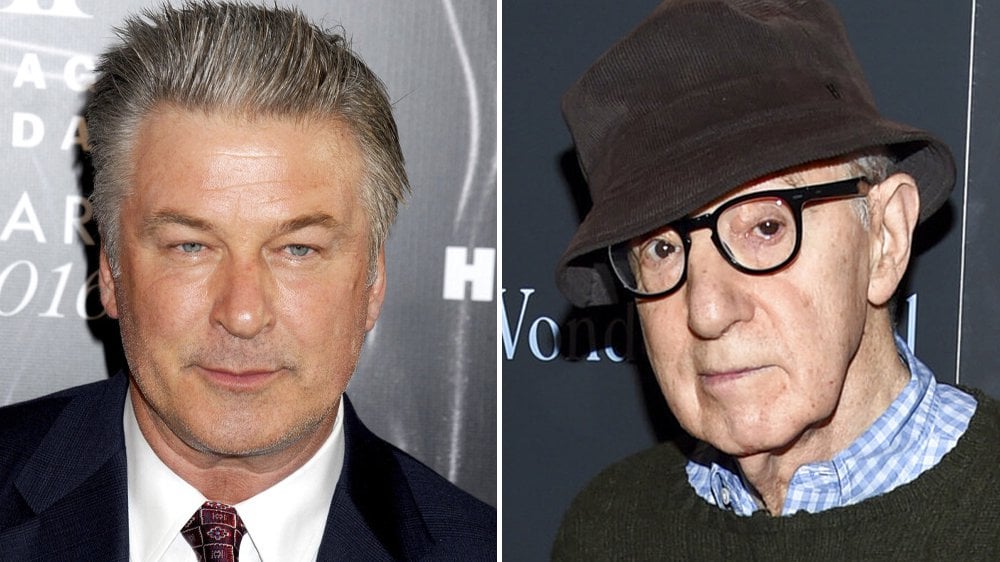 For all the mindless dingbats who want to claim Allen molested anyone, you should do the research first before repeating baseless allegations… such facts as doctors said there was no indication of it, psycholgists and people in court said the girl was coached and changed her story days after when Mia was unhappy with the results the first time and shot a film, etc (after a series of unhinged behaviors). Even the time and place were nearly impossible to allow what Mia claims happened, and no one else provided any testimony to witnessing anything amiss or even seeing a possible opportunity. Nothing else in Woody’s history indicates the likelihood either, other than the fact that he fell in love and married a woman who was of consenting age who had been adopted by his previous girlfriend. So, you know, save your bullshit snark for someone who deserves it and who has a history of well supported heinous acts, like Trump or Polanski, etc