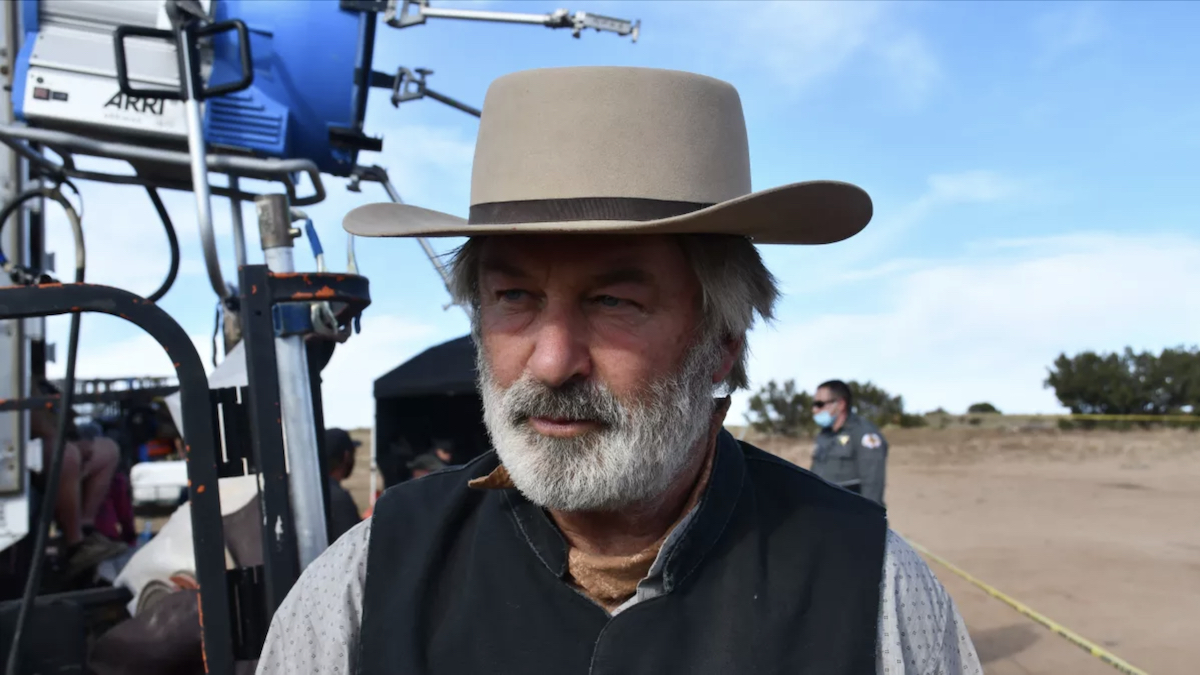 Santa Fe District Attorney Mary Carmack-Altwies has signaled that Alec Baldwin may soon face charges for his role in the accidental shooting death of cinematographer Halyna Hutchins on the set of the Western film, Rust.

In an August 30th letter first reported by the Santa Fe New Mexican, Carmack-Altwies requested $635,500 to aid in prosecuting the shooting. “If charges are warranted, the [First Judicial District Attorney] anticipates prosecuting up to four individuals. My expenses for the Rust [case] will begin immediately and will be costly,” she wrote.

“One of the possible defendants is well-known movie actor Alec Baldwin,” she added, though the letter does not identify other suspects who may be charged. The state gave the district attorney’s office $317,000, and according to Carmack-Altwies, “We will be requesting a special appropriation for the rest of the money.” Andrea Reeb has reportedly been named the special prosecutor.

This upcoming October 21st will mark the one-year anniversary of the fatal shooting. Baldwin was holding a prop gun when it fired, and a live bullet penetrated through Hutchins’ stomach and lodged in director Joel Souza’s shoulder. Hutchins passed away after being airlifted to the University of New Mexico Hospital.

Baldwin may face more legal exposure for his role as a producer on the film rather than his handling of the gun. Hours before the accident, several crew members staged a walk-off to protest poor and unsafe working conditions, which producers including Baldwin may have contributed to.

According to search warrants, Hannah Gutierrez Reed, Rust‘s armorer, loaded a real bullet into the gun believing it was a dummy round. First assistant director Dave Halls then skipped the usual safety run-through, calling out, “cold gun,” to signal it was safe and handing it to Baldwin. As Consequence reported, both Halls and Guitterez Reed have histories of safety issues.

Baldwin has maintained his total innocence, even claiming that he he did not pull the trigger. This stance was contradicted by a report from the FBI last month, which determined that the Pietta Colt .45 “could not be made to fire without a pull of the trigger.”

But according to Baldwin’s attorney Luke Nikas, news reports mischaracterized the FBI’s findings. “The gun fired in testing only one time — without having to pull the trigger — when the hammer was pulled back and the gun broke in two different places,” Nikas said. “The FBI was unable to fire the gun in any prior test, even when pulling the trigger, because it was in such poor condition.”

Baldwin may soon have a chance to make his case in court; according to Carmack-Altwies’ letter, she is considering charges of homicide and gun violations against four individuals. He’s also being sued by Hutchin’s family, who have named him alongside several other Rust producers and crew members in a wrongful death lawsuit.