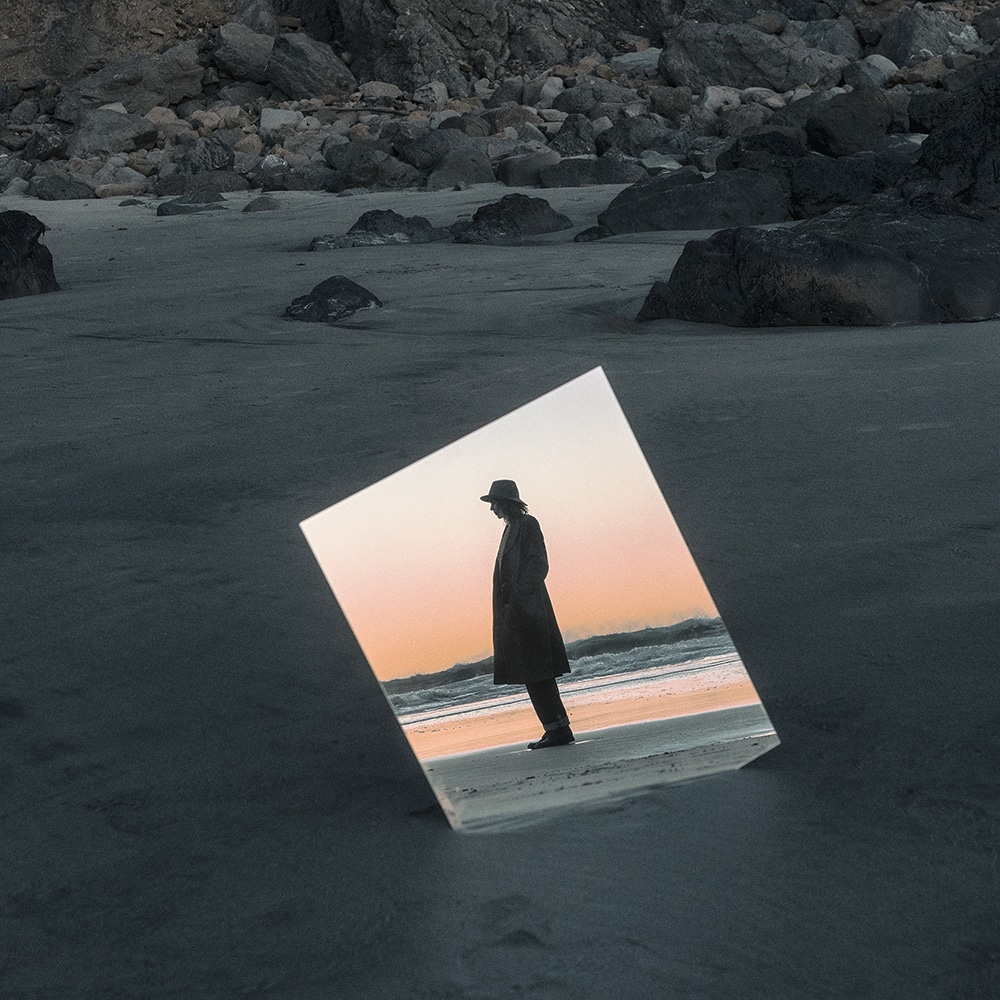 There is a song on Beth Orton’s new album called ‘Arms Around a Memory’. Its title hints at the way Weather Alive treats all sorts of fragments of self: an embrace, a spiral, a knot waiting to be unraveled. Towards the end of ‘Lonely’, Orton takes a word so familiar and evocative and twists it over and over until it becomes something both strange and all-encompassing, slowly loosening her grip as she allows its weight to roll down the body. In its current form, her music isn’t about chasing a feeling so much as tracing its shape and extending it: “It’s an enquiry that keeps happening and keeps developing, until eventually it becomes its own entity,” she said in a recent interview. The British singer-songwriter’s first full-length in six years and Partisan Records debut is as moving as it is enveloping, soothing yet downcast. Whether you’re listening to it alone in the dark or with a circle of people in broad daylight, it’s an astonishing, boundless body of work that transports you to a different plane.

For years, Orton had been struggling with cognitive problems that were initially misdiagnosed as panic attacks. Following her move to the US in 2013, she began suffering seizures so severe that they impeded her ability to function, an experience that fed into her disorienting 2016 album Kidsticks. By the time she and her family moved back to London, she was able to keep the seizures at bay with medication and retreated back to music, filling her time while her kids were at school with old piano she found on sale in Camden Market. Each of the album’s eight meditations, then, carry the resonance of falling into and bending yourself in a powerful silence: “I got the air that a storm was stealing,” she sings on ‘Haunted Satellite, “Coming in as the children sleeping.” Like much of Weather Alive, you can really hear the bones of the song, which treads the space between inner and outer worlds; but it’s the communal spirit of the music that immerses us in this ethereal dance, from Shahzad Ismaily’s “ghost piano” to Alabaster DePlume’s swirling, trembling saxophone.

Despite its occasionally ominous sentiments and dark themes, the album feels like a gentle outpouring of emotion. “It almost makes me wanna cry/ The weather’s so beautiful outside,” she intones on the opening title track, having already evoked the scene with her vivid poetry and instrumental flourishes. Joined by a group of musicians also including drummer Tom Skinner and bassist Tom Herbert, Orton self-produced the album, which opens with the poignant image of her attempting to reach out to an outside world whose richness seems impossible to grasp; every song that follows makes some effort to gather and hold it closer. While ‘Weather Alive’ rises from “the stillness of the day,” the next song, the reflective ‘Friday Night’, contemplates on “a stillness left after you leave/ It’ll speak of what has been.” It journeys to a past that seems distant, giving form to a memory of collectively numbing pain and sorrow, washing it over once more. “Forgot that we had bones/ Forgot that we could feel/ Forgot that we’d wake up/ And it’d all be real,” she sings, the music haunting the edges of her voice as much as it illuminates her.

There’s always something interesting happening beneath the surface of these songs. The album’s busiest and most upbeat track, ‘Fractals’, is also its most lyrically nuanced, yet the vocal line that best distills its atmosphere is a recurring whisper in the background: “Who do you cry to?” The song pushes Weather Alive into the dreamlike realm that later songs like ‘Forever Young’, with its hypnotic backing vocals and disarming metaphors, inhabit. But no matter how elusive or direct Orton’s lyrics turn out to be, she remains attracted to beauty and driven by desire. “All of those colours bleed between/ There’s always a beautiful sky,” she remarks on ‘Arms Around a Memory’, as if the thought of a beautiful life lands a bit too heavy. Orton clearly considers the space in these arrangements, but also the weight they hold. The longest track, ‘Unwritten’, draws the album to a close through a process of erasure, pondering on a promise left unfulfilled until it almost feels weightless, as Orton puts it earlier, like “the sound of snow.” Yet it still hangs around for more than two minutes after Orton’s last words – in the world of dreams, an eternity.