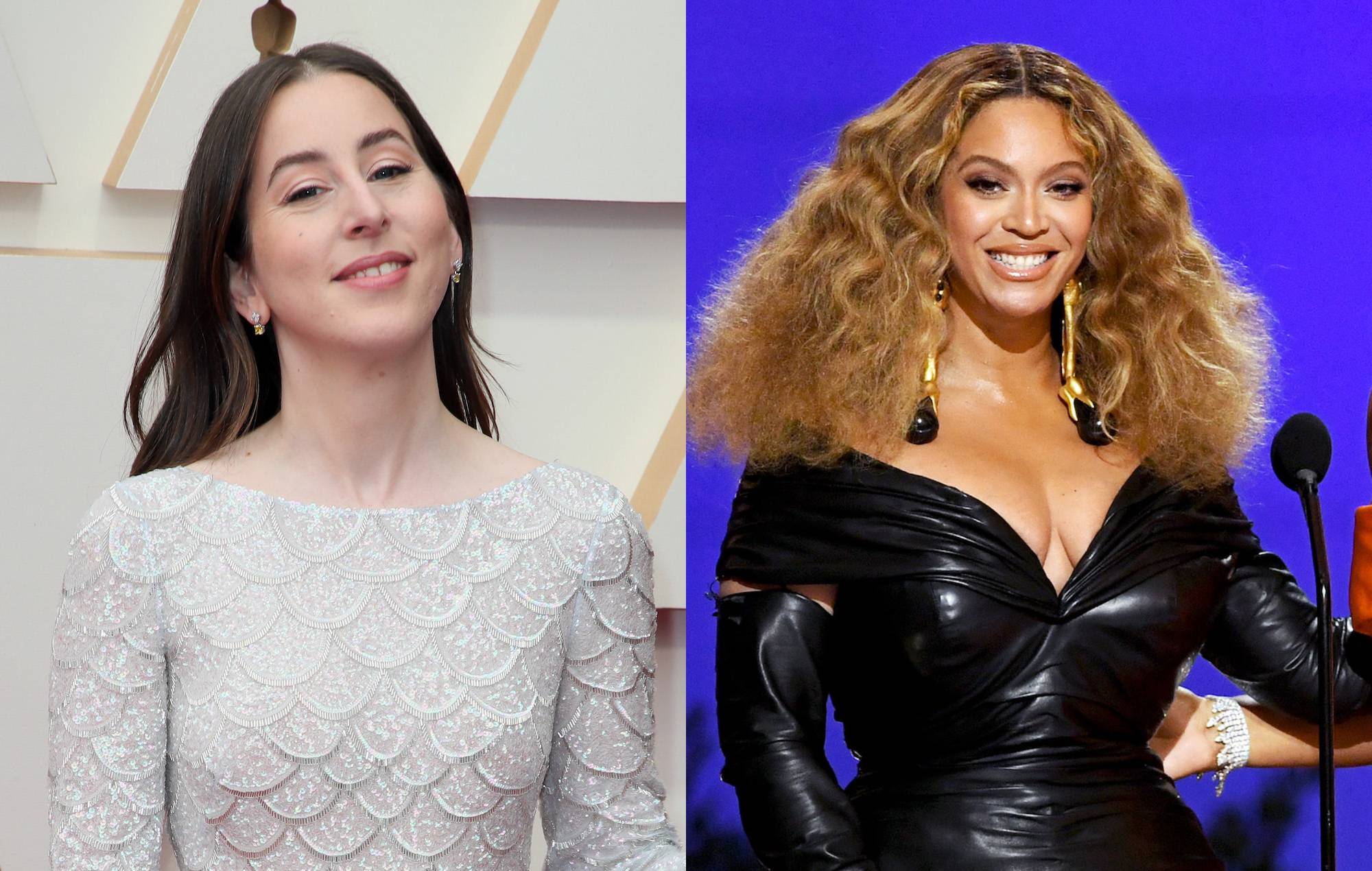 Alana Haim has discussed her meetings with Beyoncé, including one particular occasion that she’ll “never forget”.

The Licorice Pizza actor and Haim singer/guitarist was speaking to Andy Cohen on his Watch What Happens Live talk show on Monday (May 16) alongside sister Este when she was asked about the band being signed to Jay-Z‘s Roc Nation management company early in their career.

“I think the thing that was the most mind-blowing about being on Roc Nation is that when we would be in, like, a huge crowd of people, Jay-Z and Beyoncé would pick us out of a crowd and, like, hug us, which was, like, a very crazy experience,” Alana told Cohen.

She added: “There was one moment I’ll never forget. We were at the Grammys. … Danielle had a little piece of lint on her jacket and Beyoncé picked it off for her and was like, ‘I got you.’ And I was like, “Beyoncé! I’m crying! What’s happening?’”

“We’re the biggest Beyoncé fans,” Alana later said. “I mean, I love her so much, she is obviously an idol of ours.”

Haim began their North American ‘One More Haim’ tour last month, debuting their song ‘Leaning On You’ live for the first time.

Haim are due to return to the UK this summer to play Glastonbury 2022 before embarking on their COVID-delayed ‘One More Haim’ stint on these shores in July. Any remaining tickets for those dates can be found here, and you can see the dates below.

Elsewhere, Alana recently performed a cover of the song ‘I2I’, which appears in the 1995 Disney animation A Goofy Movie, following an audience request.

Haim has expressed her love of the film on multiple occasions, telling Vice in January: “People make fun of me, but my favourite movie is A Goofy Movie. If you haven’t seen it, you need to watch A Goofy Movie. It’s the best movie of all time.”