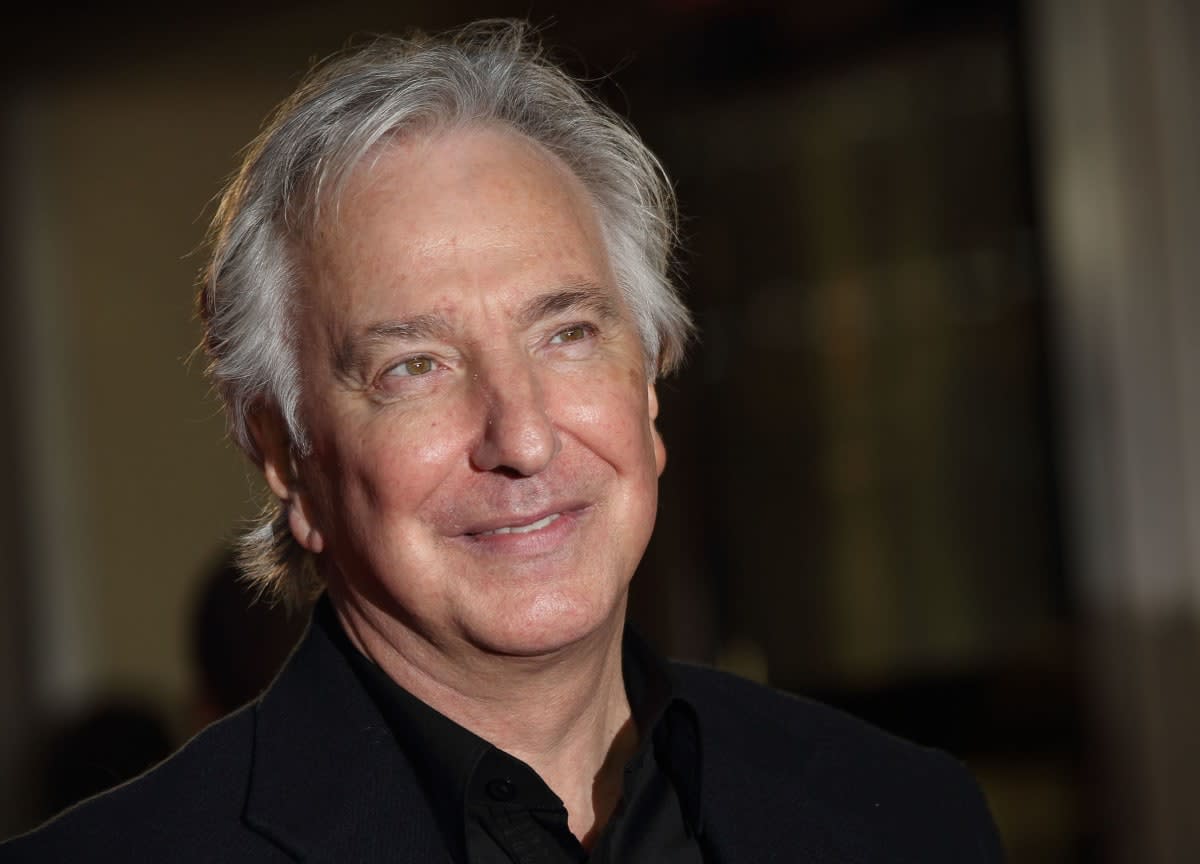 The actor had one main reason for completing the role.

The late Alan Rickman, who passed away in January of 2016, had many iconic roles, but his biggest is arguably Severus Snape in the Harry Potter film series.

The character was intense and dark, but he had a rich character arc that led him to becoming a favorite for many fans.

Now, thanks to a new look at excerpts of Rickman’s personal journals, we know exactly why he decided to continue playing Snape in the films, despite getting diagnosed with prostate cancer in 2005.

According to the excerpts published by The Guardian, Rickman got his prostate removed in early 2006, and shortly after, he wrote this in his journals: “Finally, yes to HP 5. The sensation is neither up nor down.”

He continues, eloquently stating why he decided to play Snape in the film Harry Potter and the Order of the Phoenix, writing, “The argument that wins is the one that says: ‘See it through. It’s your story.'”

In 2007, as author J.K. Rowling published the final novel in the series, Harry Potter and the Deathly Hallows, Rickman shared his reaction to Snape’s ending, writing, “I have finished reading the last Harry Potter book. Snape dies heroically, Potter describes him to his children as one of the bravest men he ever knew and calls his son Albus Severus. This was a genuine rite of passage.”

He also revealed that he knew the secret of Snape’s for years, which is one reason he stuck with the character, stating, “One small piece of information from Jo Rowling seven years ago – Snape loved Lily – gave me a cliff edge to hang on to.”

Clearly, Rickman had faith in Snape’s full character arc, and despite facing intense health issues over many years, he was determined to finish it—and he did.

While The Guardian shared various excerpts of Rickman’s writings, a book compiled of his journals, called Madly Deeply: The Diaries of Alan Rickman, will be released on Oct. 18, 2022.