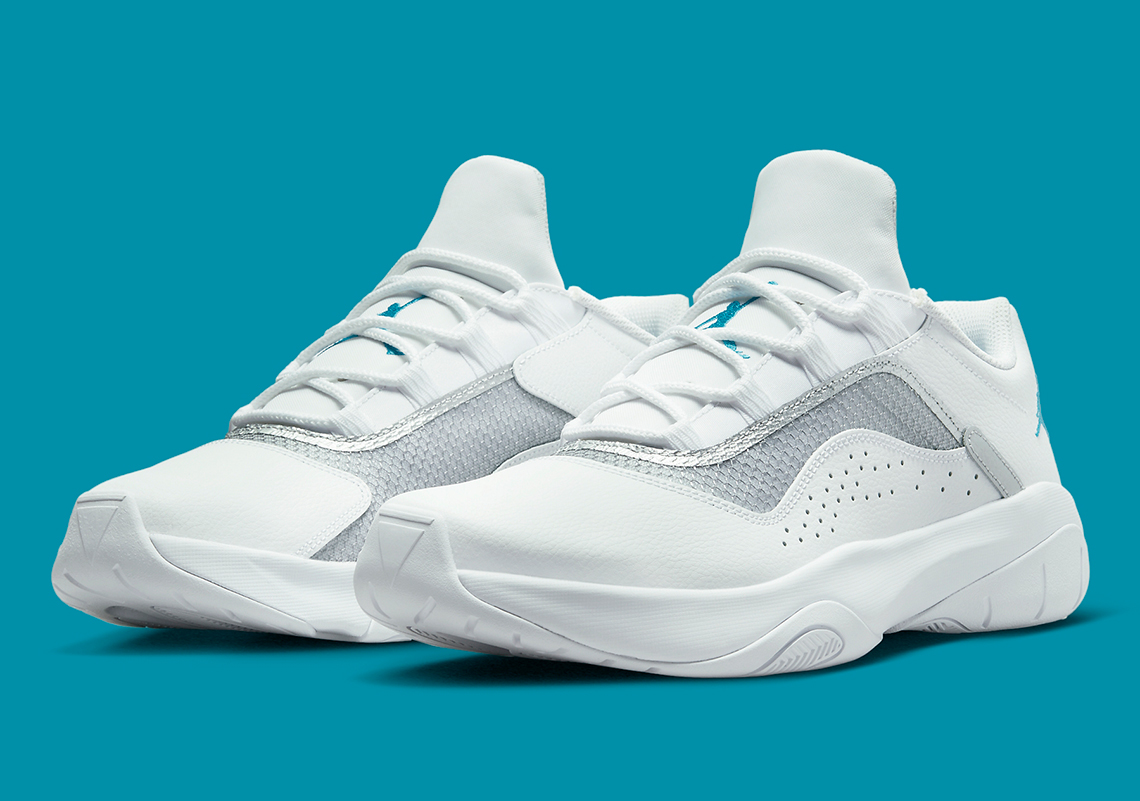 The Air Jordan 11 CMFT Low doesn’t garner quite as much buzz as its taller, mid-top counterpart, but it does drop a steady stream of colorways throughout the year. Here, the silhouette is moving away from the “Concord” and “Win Like 96” inspired make-ups for a White and Silver look far more simple.

Like the midsole, lace unit, and surrounding fixtures, the tumbled leather that wraps the toe, side, and heel is kept a bright shade of white. The tongue, too, follows suit, though it’s much more interesting thanks to the bright blue Jumpman embroidered right atop. Elsewhere, the latter logo hit makes another appearance along the heel, albeit in a form much, much smaller.

For another look at this upcoming Air Jordan 11 CMFT Low, check out the official images added below. These should appear on Nike.com and at select retailers soon, so sit tight for further details.

In other news, the second Kasina Nike Air Max 1 was revealed. 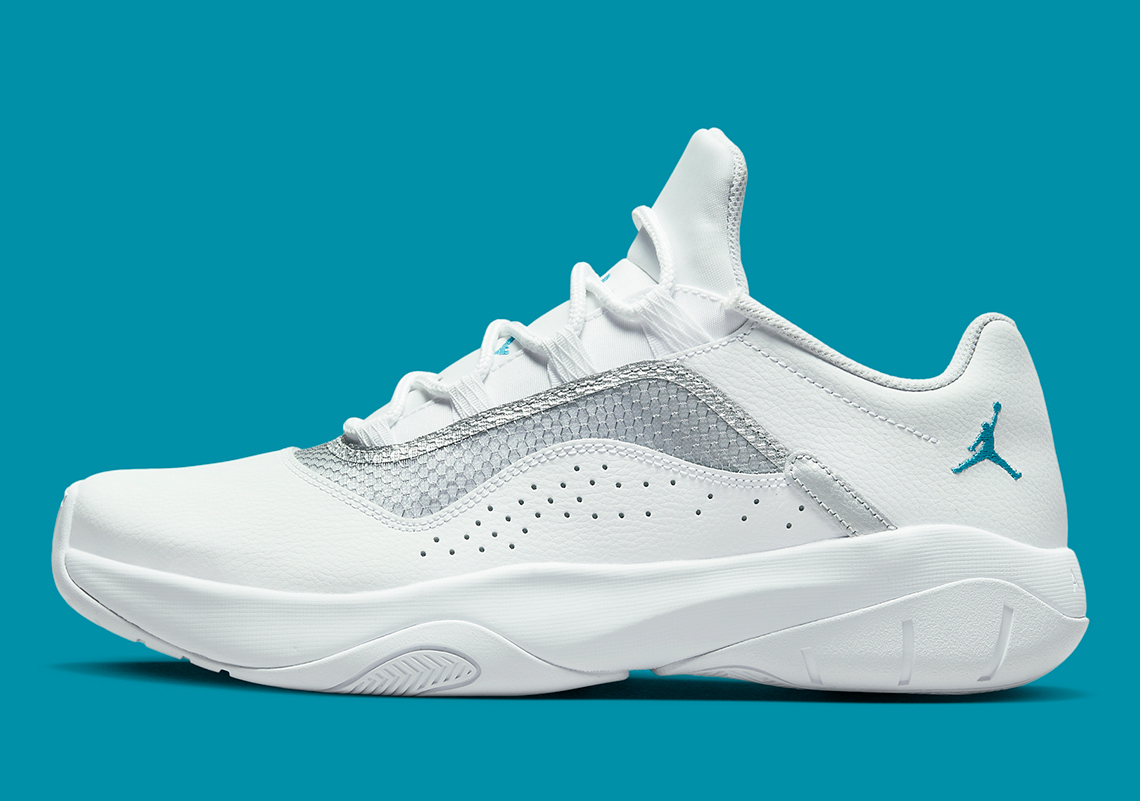 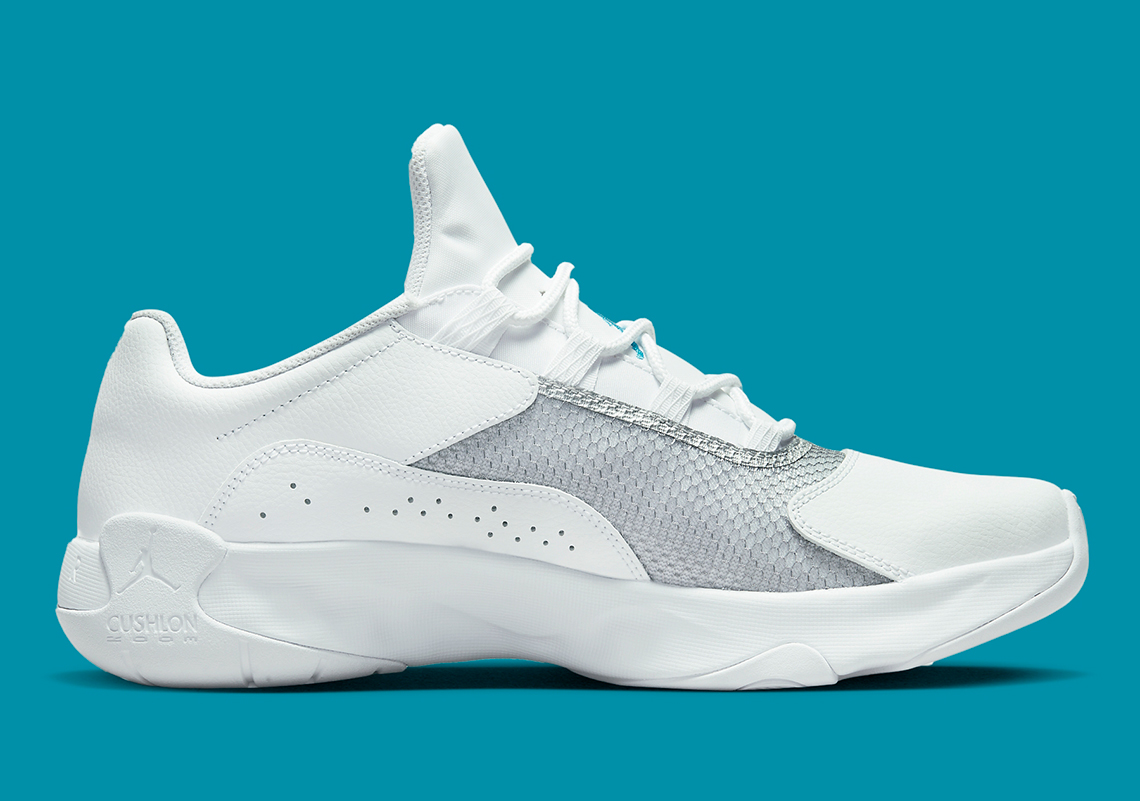 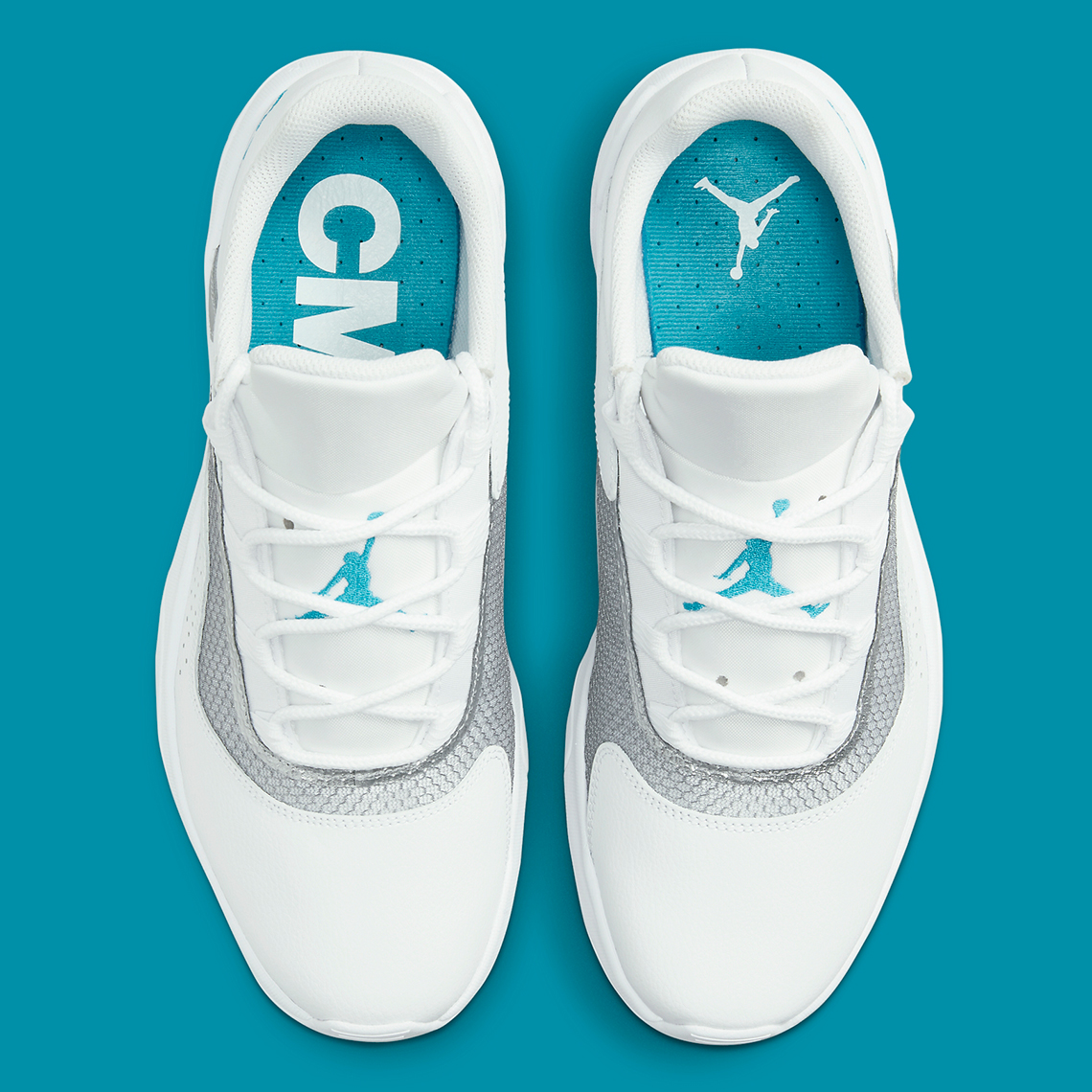 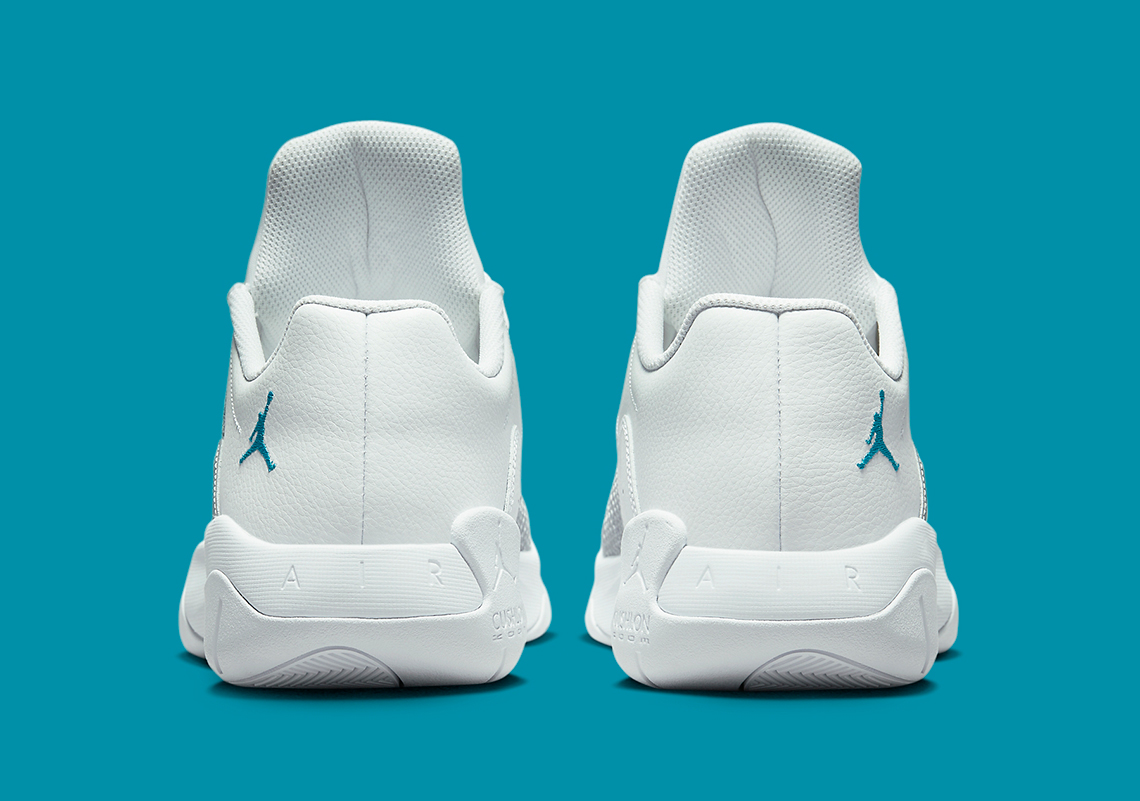 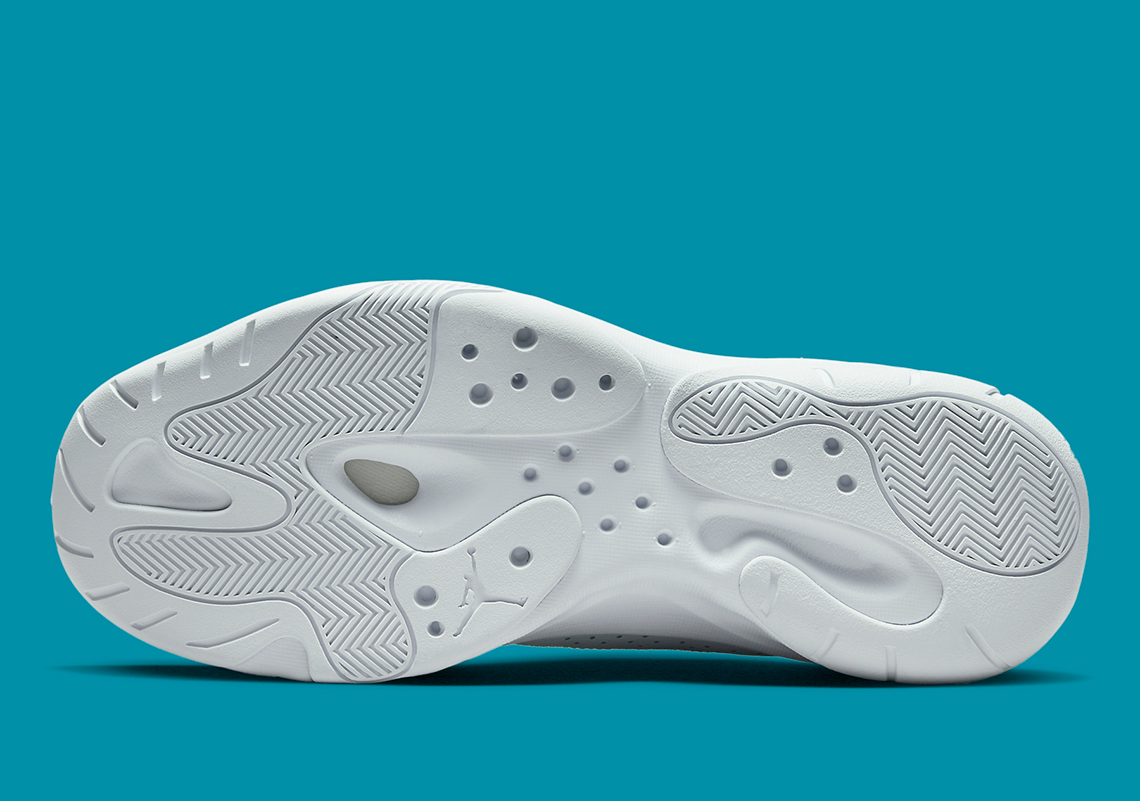 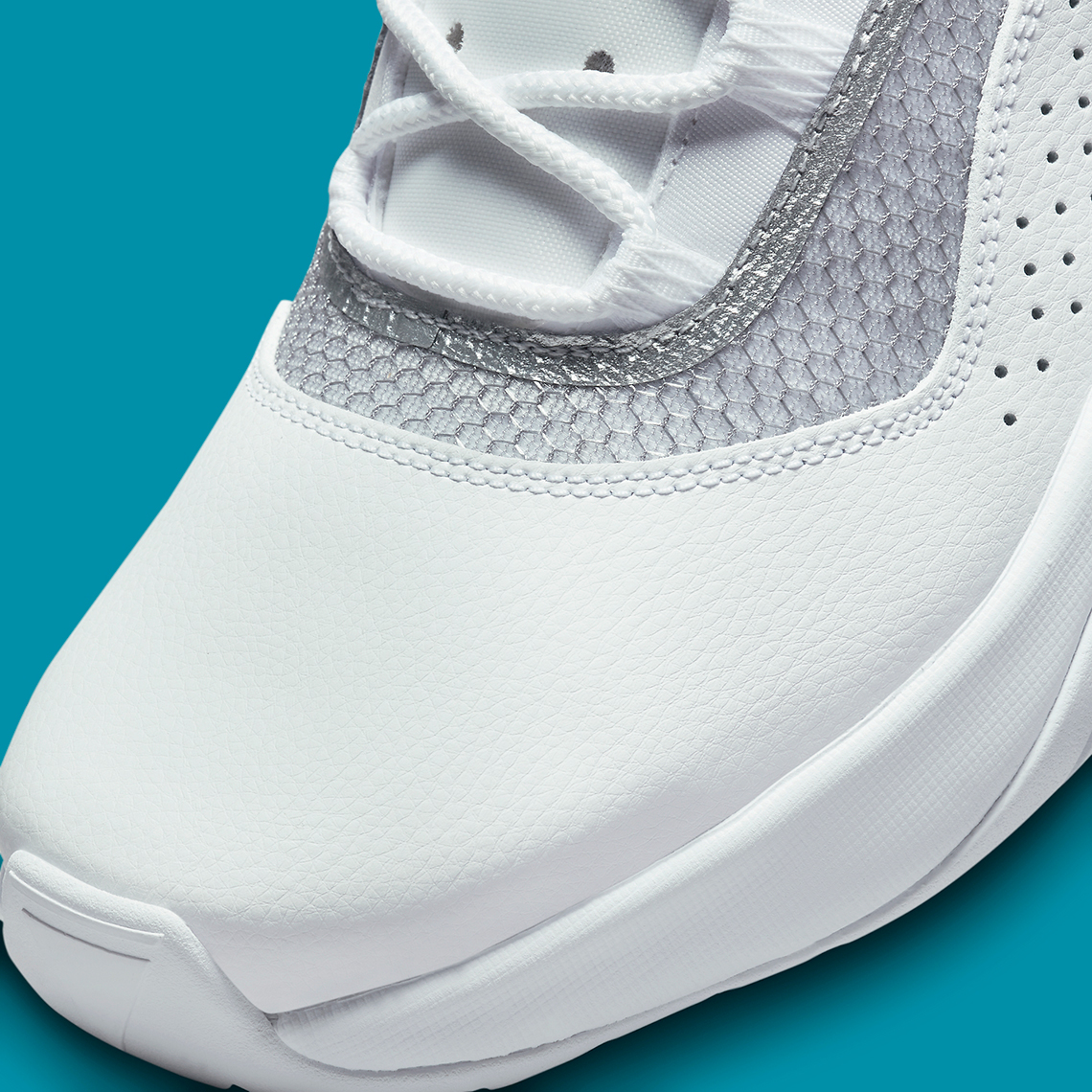 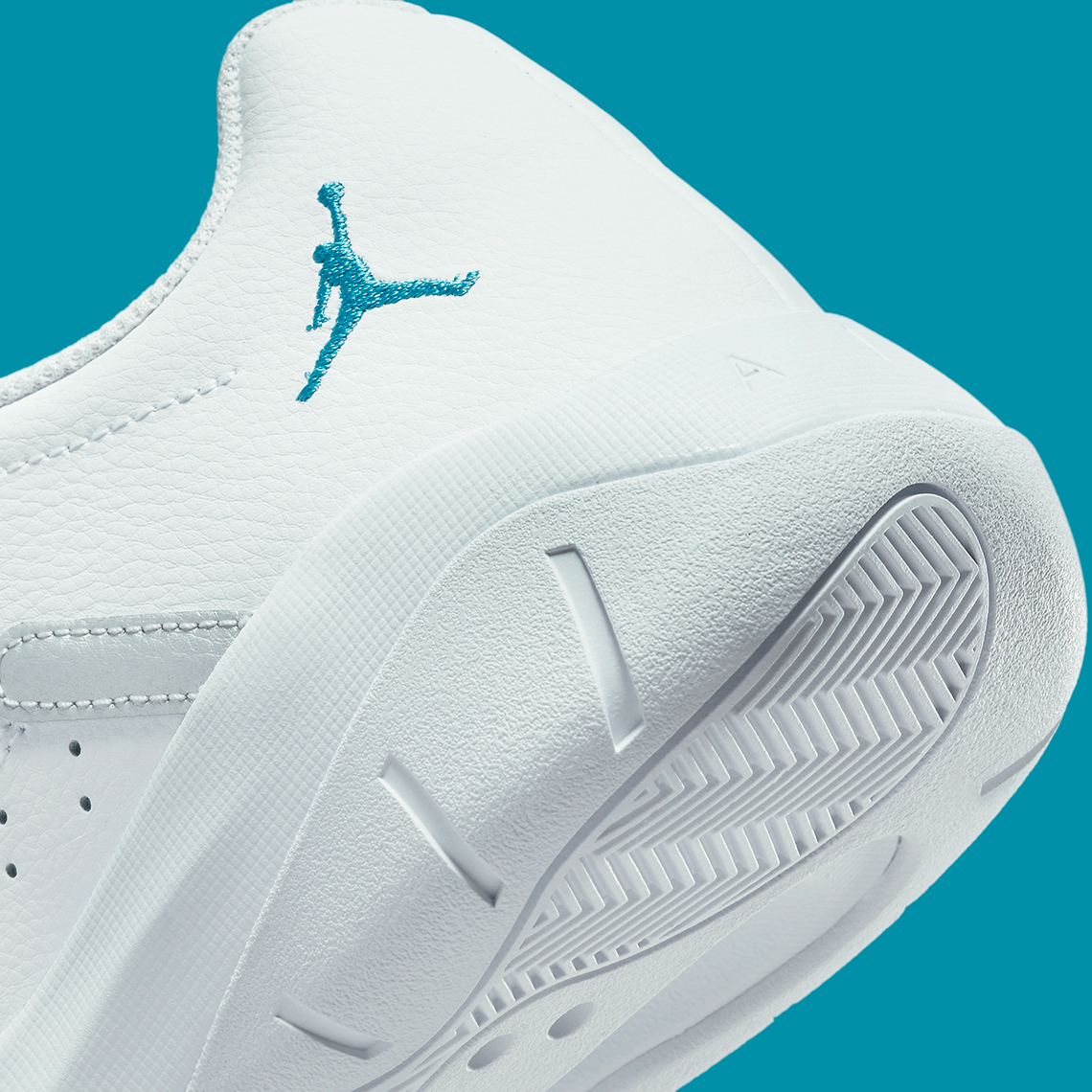